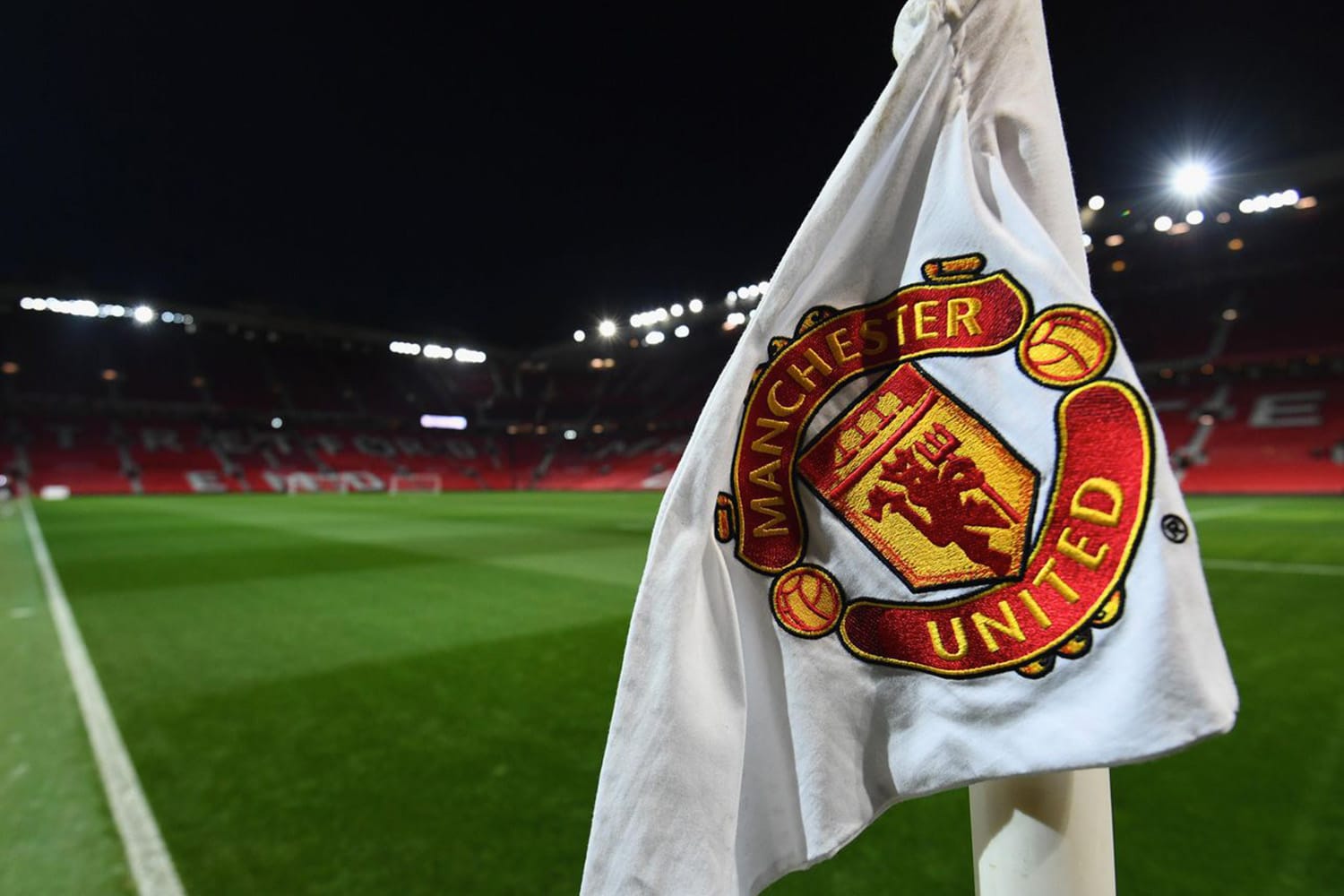 One of Britain’s richest people could soon make a childhood dream of owning Manchester United a reality.

Chemicals firm INEOS and its 70-year-old founder Jim Ratcliffe — who has an estimated net worth of $15.5 billion — are officially in the running to buy the Premier League team, an INEOS spokesperson confirmed to several outlets.

“We have formally put ourselves into the process,” they said.

No other groups have announced intentions to acquire the club, though the sale has reportedly attracted groups from the Middle East, Asia, and the U.S.

INEOS is also an owner of French side OCG Nice and Swiss club FC Lausanne Sport. There are no issues with acquiring Manchester United if the teams don’t play in the same competition.

The pair also have connections to Formula 1, cycling, sailing, and rugby.

The Glazers, who announced plans to explore a sale in November following criticism over misguided management, are reportedly looking for an offer of more than $7.2 billion. Forbes last valued Manchester United at $4.6 billion.

It was previously reported that the Raine Group intends to complete a sale in the first financial quarter of 2023. 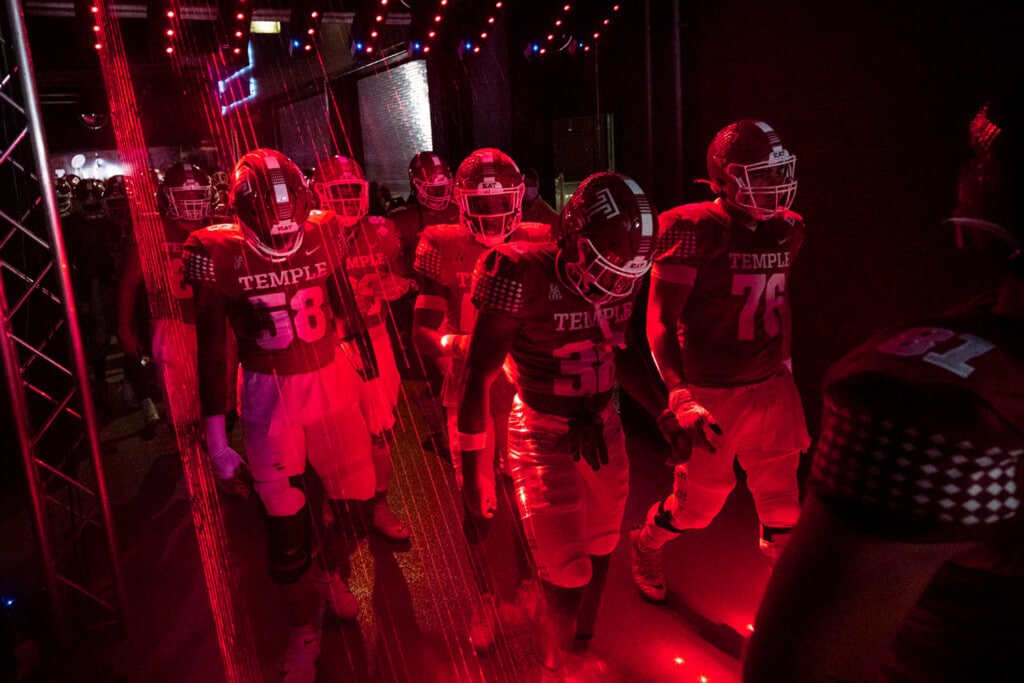 Presented by Temple University
Up Next

The NIL Effect: Inside & Outside the Classroom 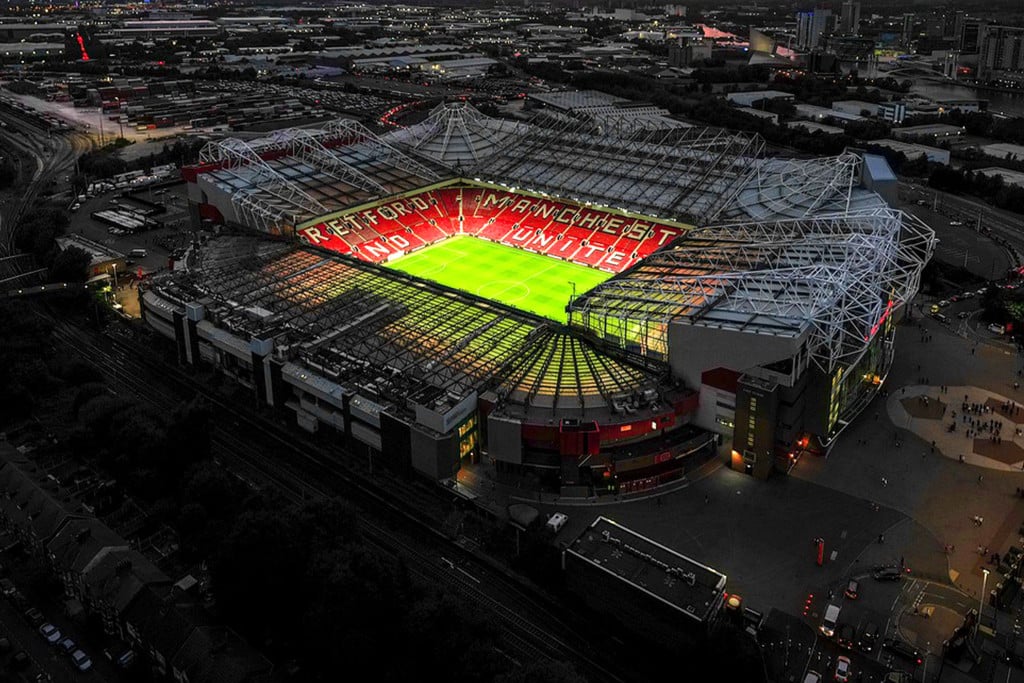 An iconic European soccer stadium could be demolished. 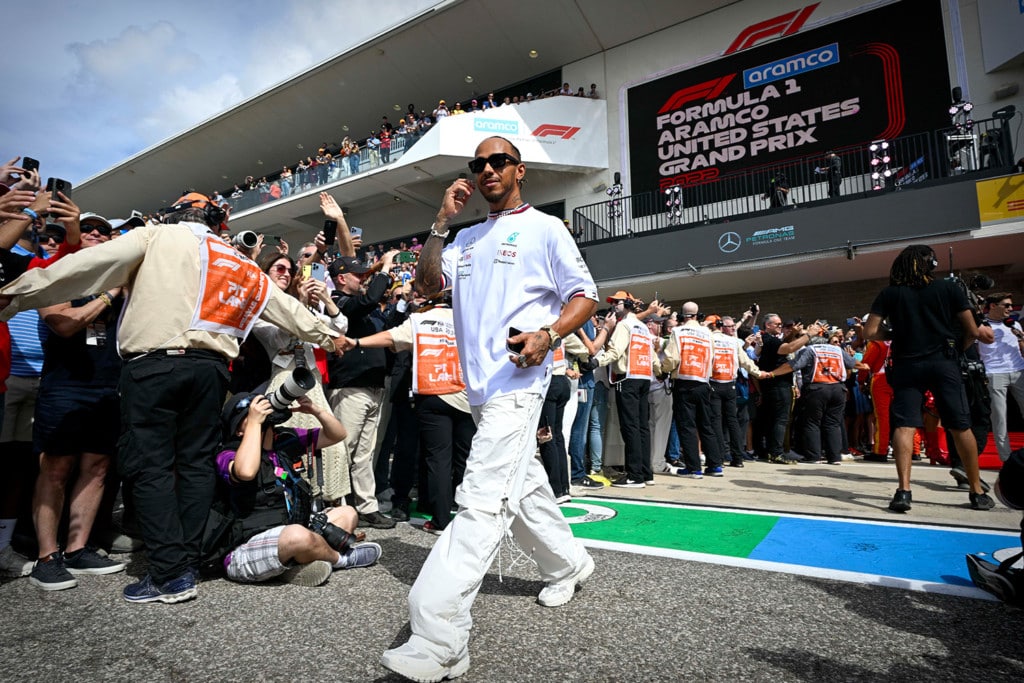 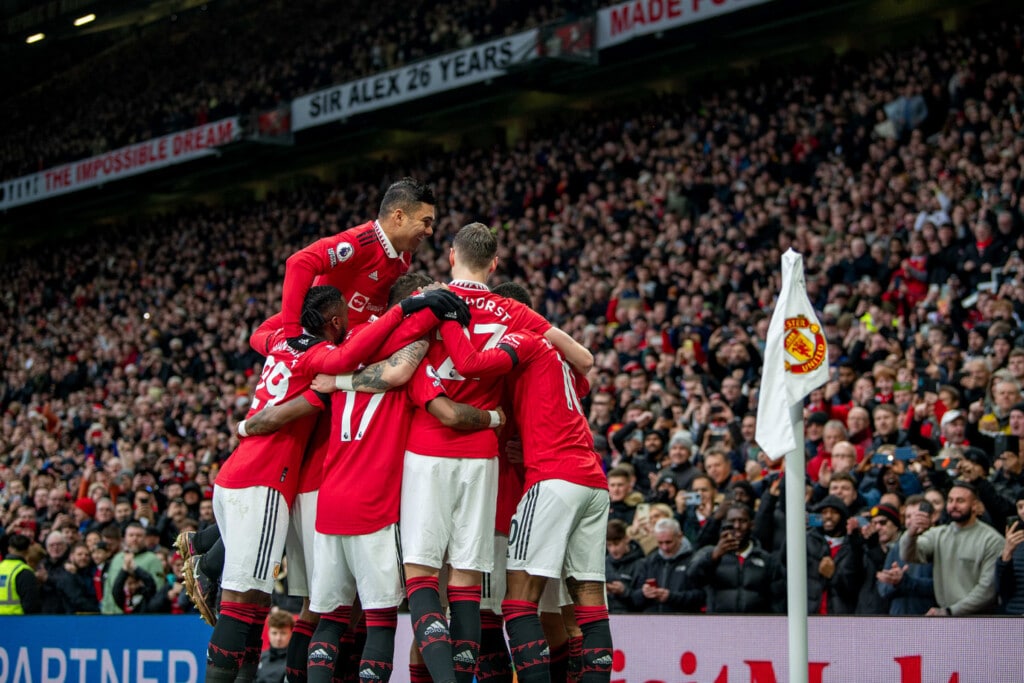 A group of Qatari investors is expected to bid for Manchester United.
Sign up for our newsletter.
The influence of sports on business and culture.
See latest edition