The company that may have benefited most from Super Bowl LVI didn’t run a single ad.

Tesla revealed in its first-quarter earnings presentation that orders for its cars spiked on the day following the Big Game on Feb. 13, which featured numerous ads for the EV carmaker’s competitors.

The moment was further validation for Tesla’s unique marketing strategy: In its 19-year history, the company has not spent a single dollar on advertising.

In 2021, Tesla produced the top-selling EV in both the U.S. (Model Y) and Europe (Model 3), each of which placed 17th in sales among all car models.

Some ad rates for the 2022 game, which was broadcast on NBC, Telemundo, and Peacock, reached a record $7 million for a 30-second spot. Over 30 advertisers bought in for the first time.

NBCUniversal’s haul likely beat that of ViacomCBS, which held rights to the 2021 game, bringing in $434.5 million.

Automotive companies were among the top spenders, along with those in entertainment and beverages. 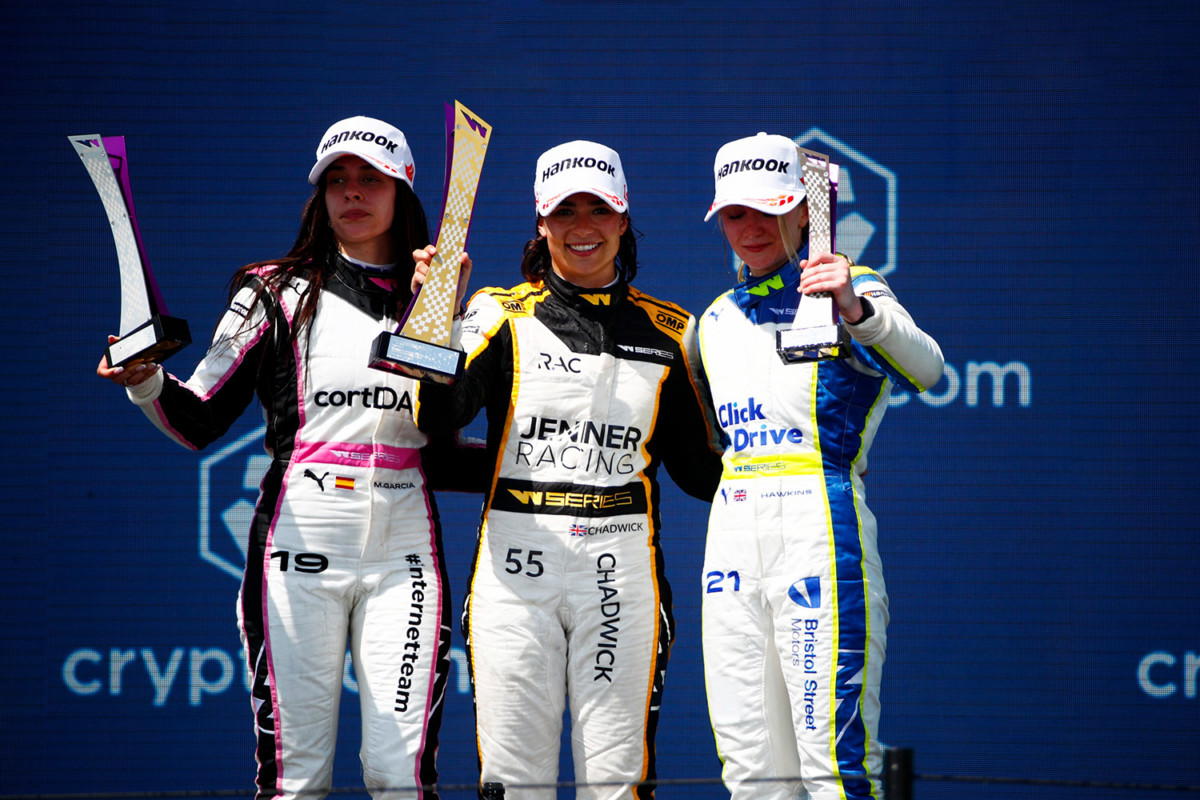 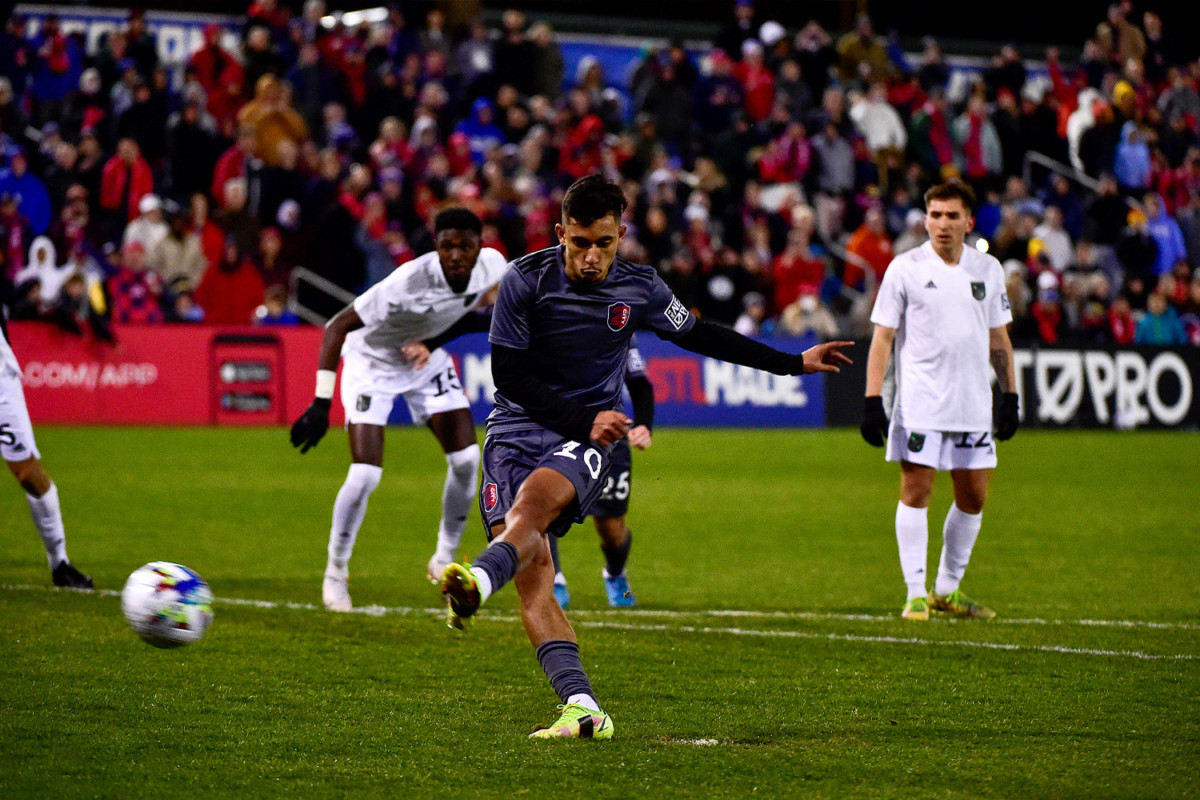