Tripledot Studios announced it has raised $116 million at a reported $1.4 billion valuation. The Series B funding round was led by 20VC and included Access Industries, Lightspeed Venture Partners, and Eldridge.

The capital adds to the $78 million Series A round the mobile game developer raised 10 months ago and will be used for growing Tripledot’s gaming portfolio and investments in mergers and acquisitions. The company has raised a total of $202 million to date.

CEO Lior Shiff told GamesBeat the company sees itself as “an active buyer,” highlighting that “what we’ve built is a great platform to aggregate smaller studios.”

Revenues have reportedly tripled in the last year alone, and the developer says it reaches 25 million players on a monthly basis, targeting players over age 30.

COO Akin Babayigit says the company was forced to change its methods of user acquisition due to Apple’s focus on privacy over targeted ads.

“That will continue to be a focus going forward,” he said. “We think we are very good at user acquisition, and we will be able to help companies that we acquire.”

The global mobile gaming market is estimated to reach $153.5 billion by 2027. 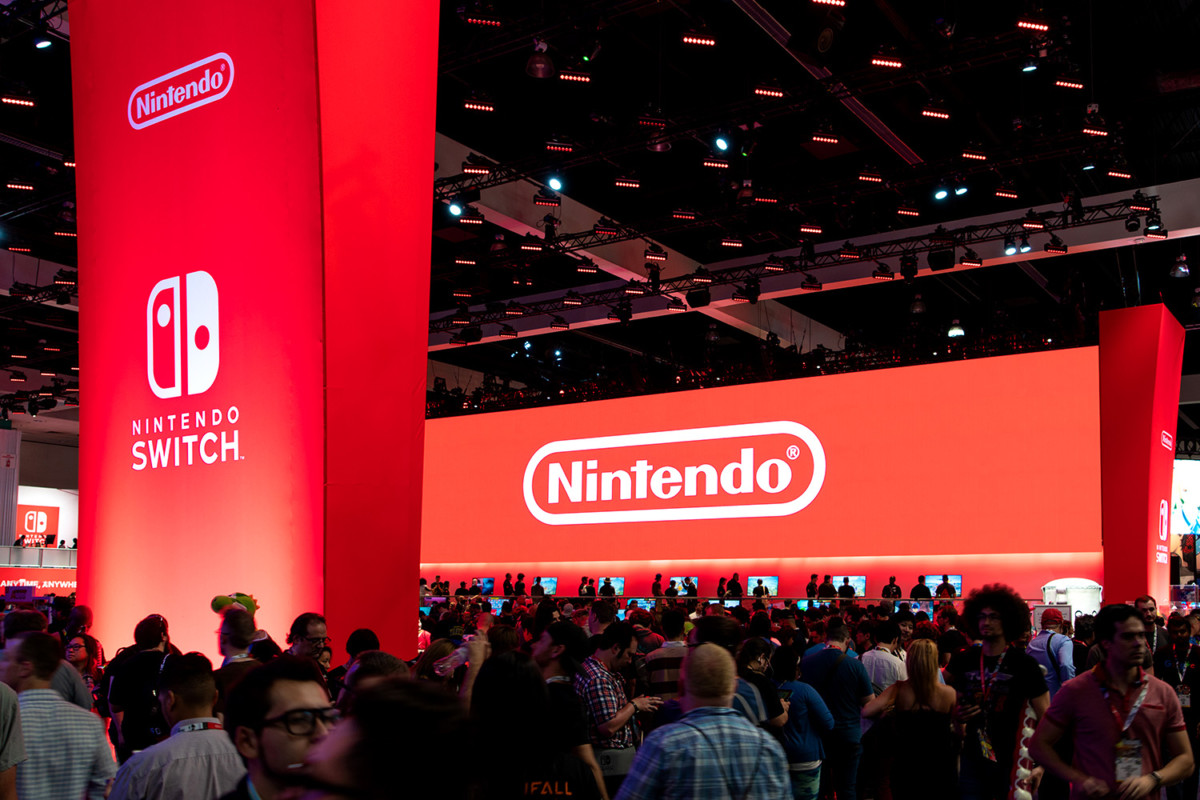