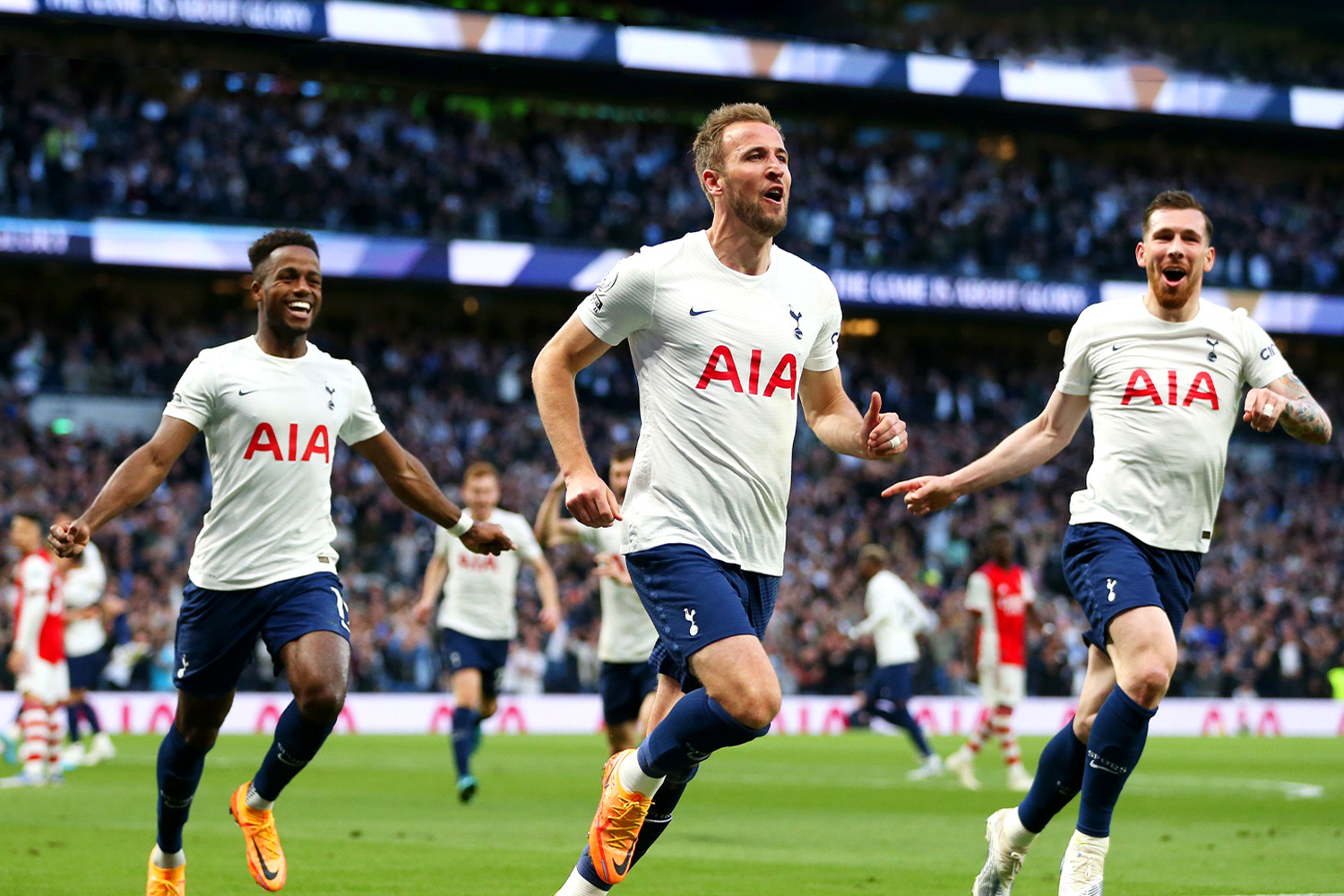 Tottenham Hotspur is receiving a cash injection of $187 million from its majority shareholder to invest in the Premier League club — both on and off the pitch.

ENIC Sports, a British investment firm, purchased its 85.6% controlling stake in Tottenham in 2001 from politician and entrepreneur Alan Sugar for an undisclosed amount.

The injection of fresh capital comes after Tottenham posted $106.9 million in pre-tax losses for the fiscal year ending June 30, 2021. The club generated $456 million in revenue during the same period, down more than 10% compared to the fiscal year prior.

The heavy losses were the result of a lack of fans at matches due to the global pandemic. Tottenham generated only $2.5 million in matchday revenue for the fiscal year ending June 30, 2021, as only two matches were played with live fans at a limited capacity.

Tottenham Hotspur is reportedly advancing discussions for a roughly $655.8 million naming rights deal for the $1.6 billion stadium it built in 2019. The club is reportedly holding out for a deal worth $32.8 million per year for at least 10 years, according to Football Insider.

An undisclosed company has reportedly negotiated a 20-year deal for naming rights to the stadium, which seats 62,000. 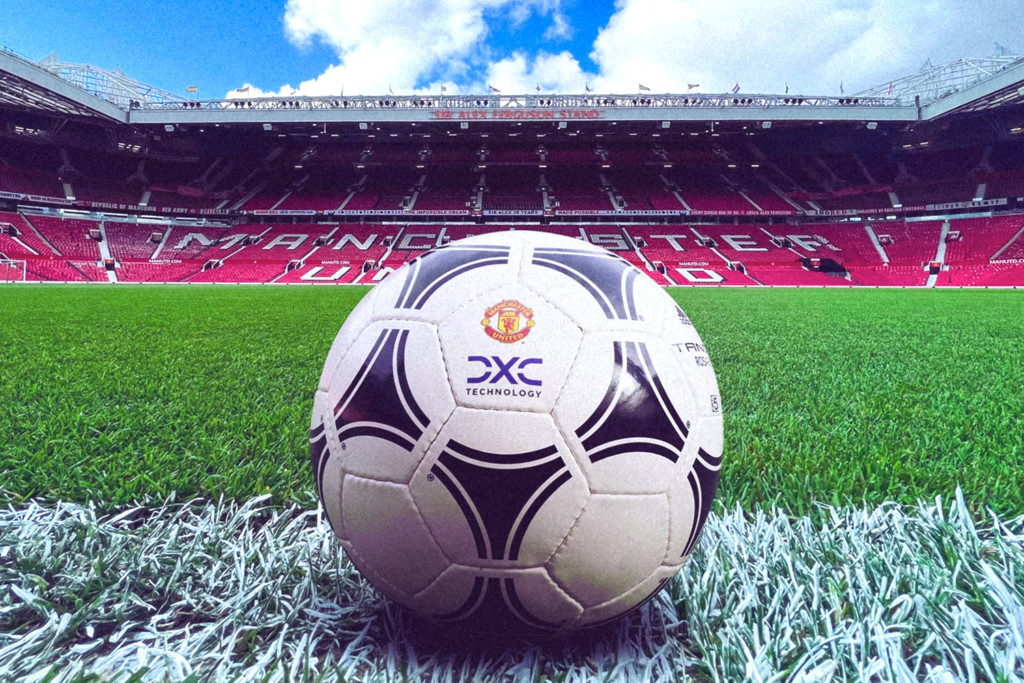 Manchester United has entered a deal with U.S. IT firm DXC Technology.… 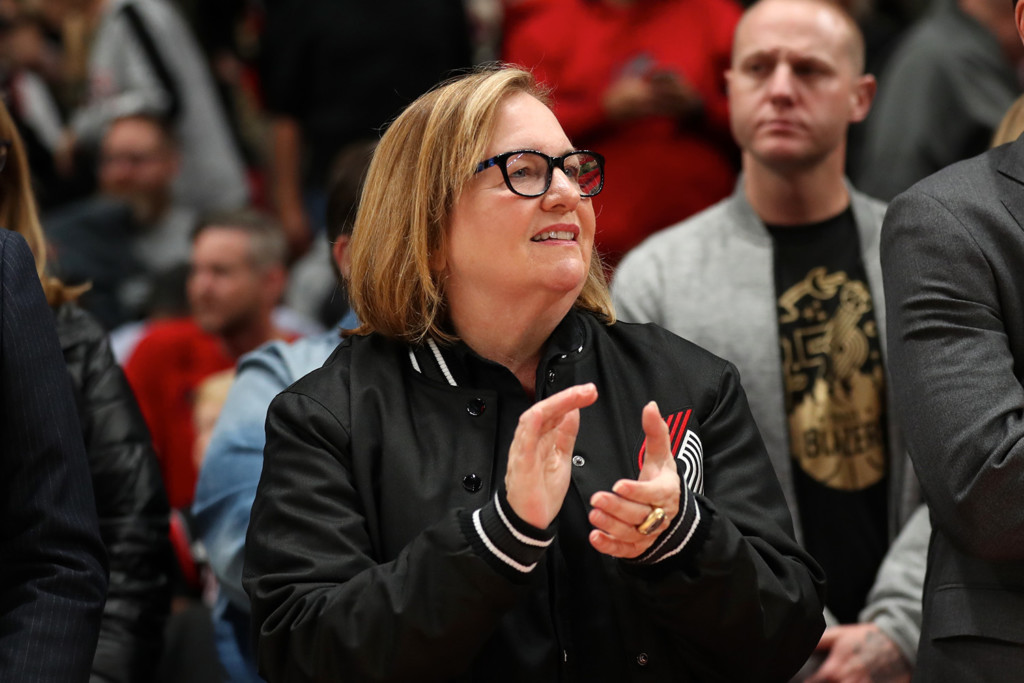 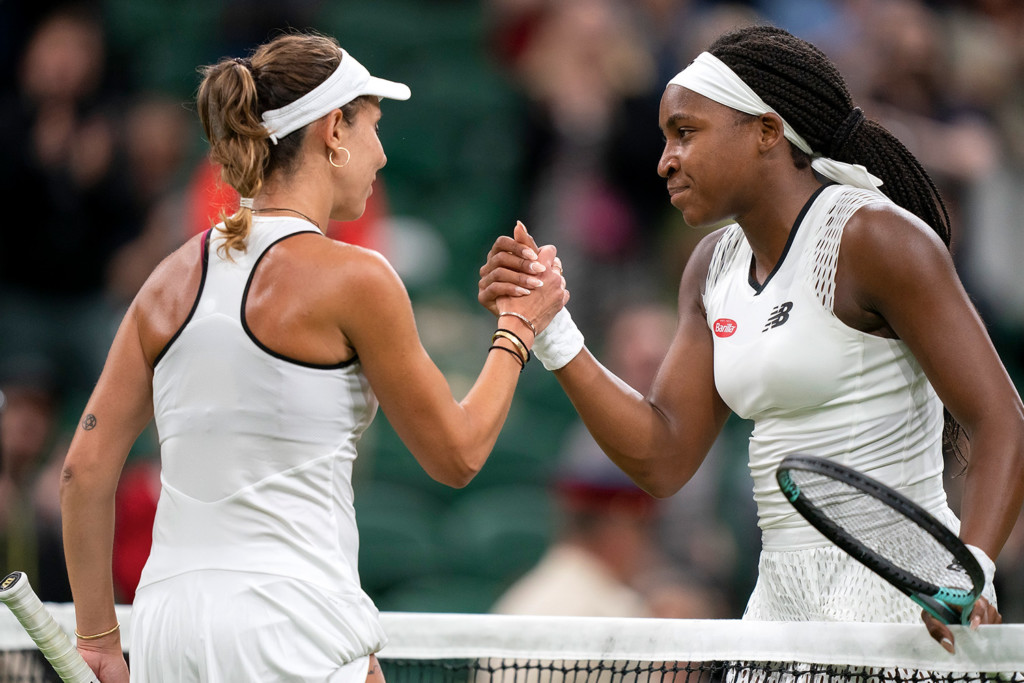 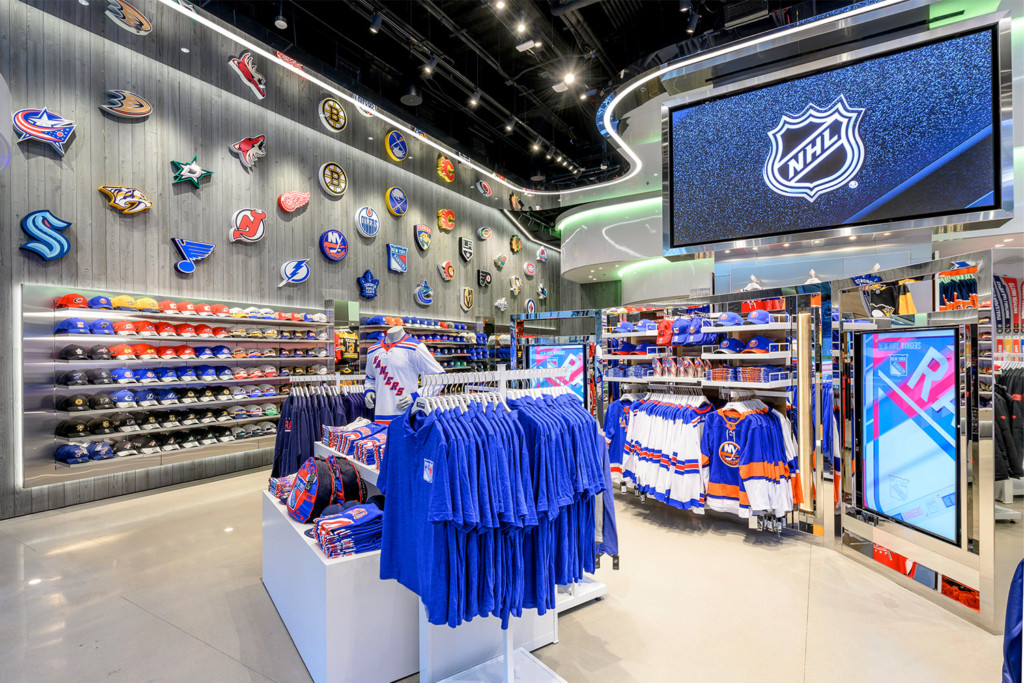 The NHL has secured a deal with Mitchell & Ness that will…