Topps Out After 70 Years With MLB

Topps has been the leading baseball card producer since the 1950s, but Fanatics is reportedly swooping in to completely disrupt the market.

Wednesday brought about an impressive second-quarter earnings report for Topps: a 77.7% increase in net sales to $212.2 million. By the end of Thursday, news surfaced that MLB and the MLBPA had ended their 70-year relationship with the iconic company.

Who’s taking their place? None other than Fanatics — and they’re going for more than baseball.

MLB, the NBA, both of the unions representing their players, and the NFLPA have struck deals that give their exclusive trading card licenses to a new company controlled by Fanatics. Each league and all three unions get equity stakes in the joint venture.

This development comes just days before a meeting where shareholders are set to vote on a proposed merger between Topps and SPAC Mudrick Capital Acquisition Corporation II — a deal that would value the combined entity at $1.3 billion and result in a public listing.

StubHub Holdings has expressed interest in going public via a direct listing that could value the company at more than $13 billion.

StockX is reportedly working with Morgan Stanley and Goldman Sachs on a planned IPO. The company could go public in H1 2022. 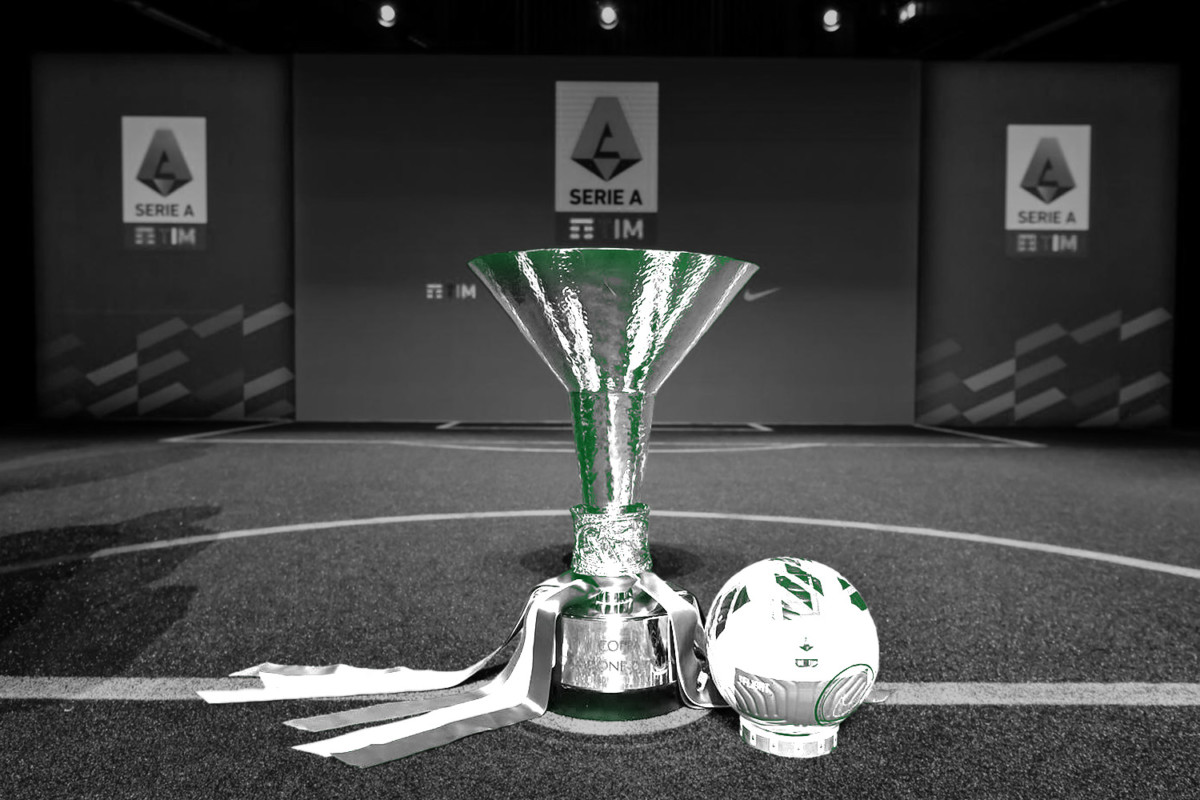 KKR has invited the Public Investment Fund to join its bid for Telecom Italia. The telecommunications company holds Serie A rights. 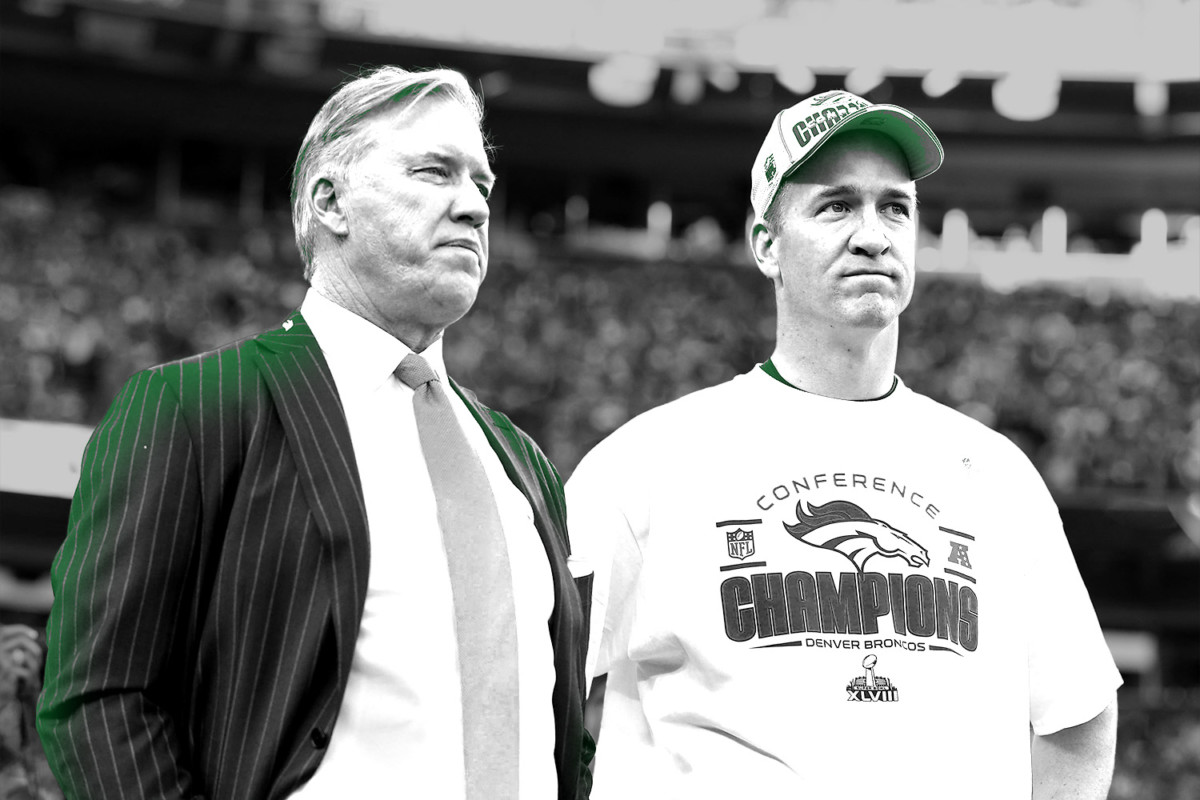 The Denver Broncos could see one of its former quarterbacks transition to an owner following a judge’s ruling on Tuesday.