Could We See a ‘Tony Hawk’s Pro Skater’ League?

Video games changed Tony Hawk’s life. He’ll be the first to admit it.

The numbers prove it too.

From 1999-2015, “Tony Hawk’s Pro Skater” saw 19 different versions created, bringing in an estimated $1.4 billion in sales, making it one of the most successful video-game brands in history.

During that time, Hawk was able to transition from being a competitive skater to focusing on things outside of the sport that he wanted to accomplish.

“Video games changed my life,” said Hawk at the Laureus World Sports Awards in Monaco. “They gave me the resources and the name recognition to be able to go do those things I wanted to do.”

Not only did the success of Pro Skater help propel his career forward, it also helped move the industry forward.

Hawk credits the success of the video game to growing awareness around the sport as well as getting more people interested in it.

Although video games have played an important role in taking Hawk from skater to icon, he believes that if the game was just taking off today, it would do even better.

“If we would have first come out on consoles within the last five years or so, the online element would be much, much bigger and would have probably given it more longevity.”

Seeing what has happened in the world of esports in the last few years, Hawk even believes that there would be room for a Pro Skater League, similar to the leagues of other titles like “Overwatch” or even “Madden.” If the game was to ever make a comeback, he would embrace the opportunity to potentially create something that brought people together over the love of the game.

For now, though, Hawk is focused on “Tony Hawk’s Skate Jam,” his new mobile game he launched just under three months ago.

With an online competition coming in the next update for the app-based game, Hawk is excited about having a more robust online opportunity for the game’s users.

“It would have been different on the console side. We could have been pushing updates,” he said, talking about the opportunity “Pro Skater” could have had if it was still being produced to this day. “With the app, even though it’s on your phone, we will have the competition mode, which gives it that online element. That’s pretty exciting to me.”

Now 50, Hawk has seen the peaks and valleys of skateboarding, experiencing them all through his own opportunities or his business dealings.

Regardless, he sees a sport that is in a good place thanks to it being established as a hobby, lifestyle, and a pastime.

“It’s in a good place in terms of it being more of a recreational hobby as well as the lifestyle. In the past, the only people that liked skateboarding were the ones who were into it deeply. Now, it’s something that people do just as easily as they play team sports.”

While there might not be a lot of hard evidence to prove it, one can imagine Hawk’s video-game franchise played some sort of role in that evolution. 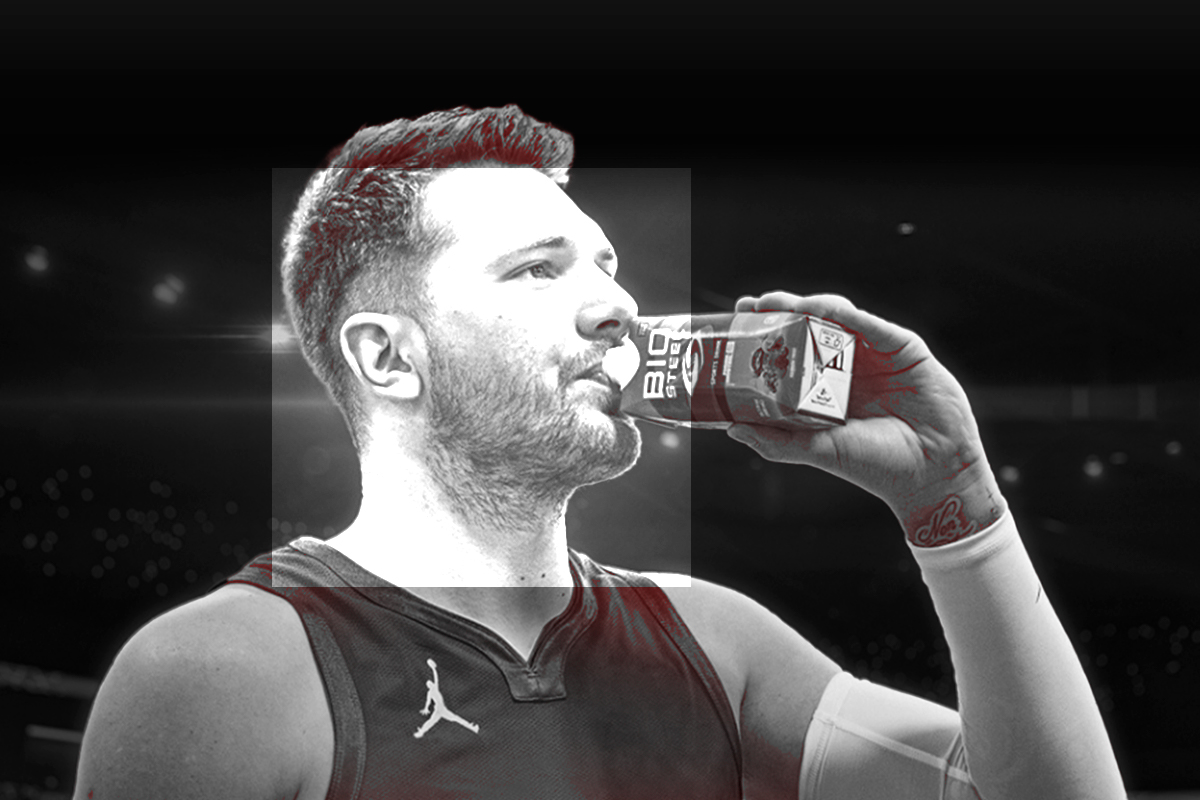 Luka Dončić became a first-time equity investor through his deal with sports drink company BioSteel, and will become its Chief Hydration Officer. 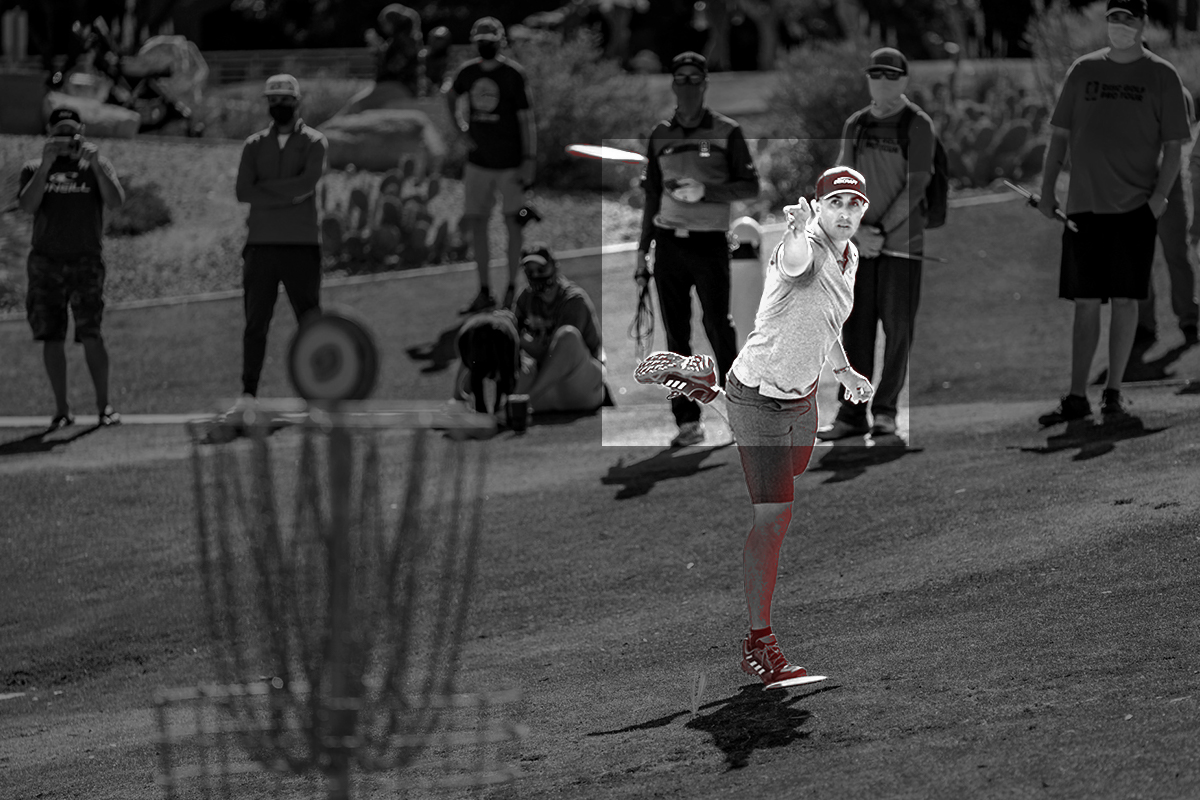 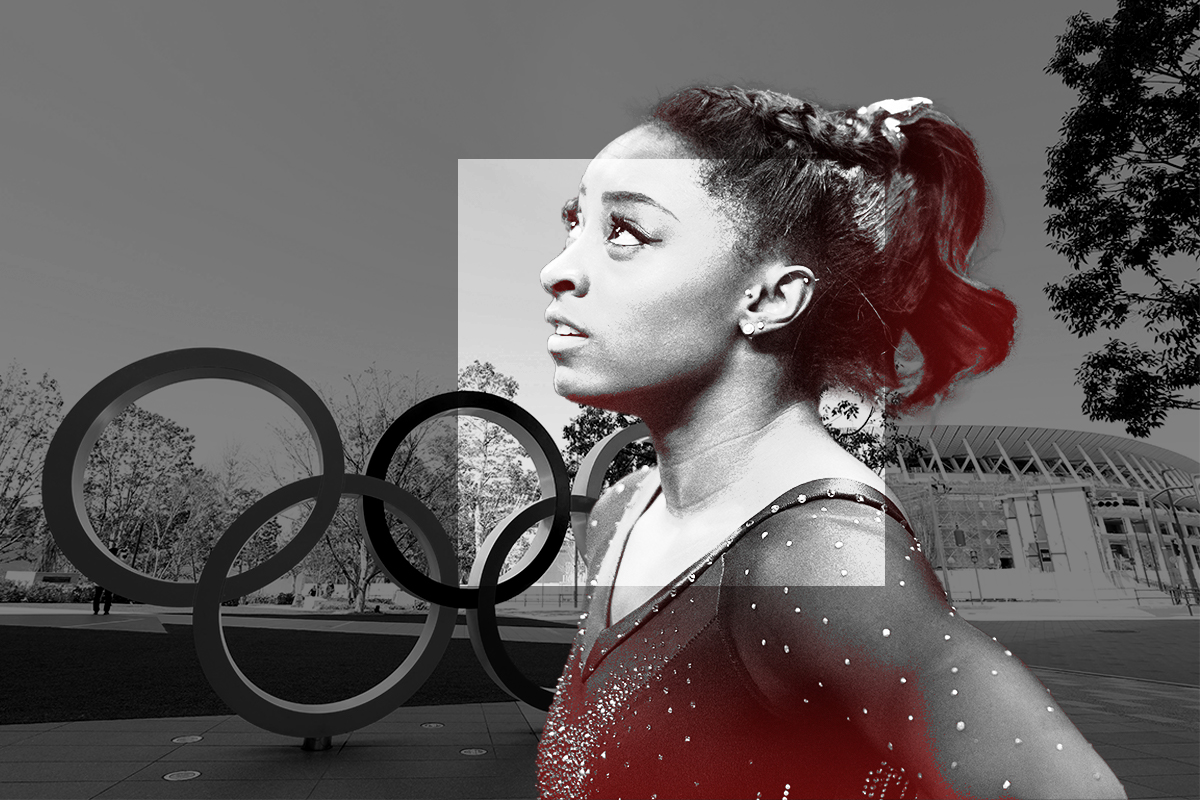 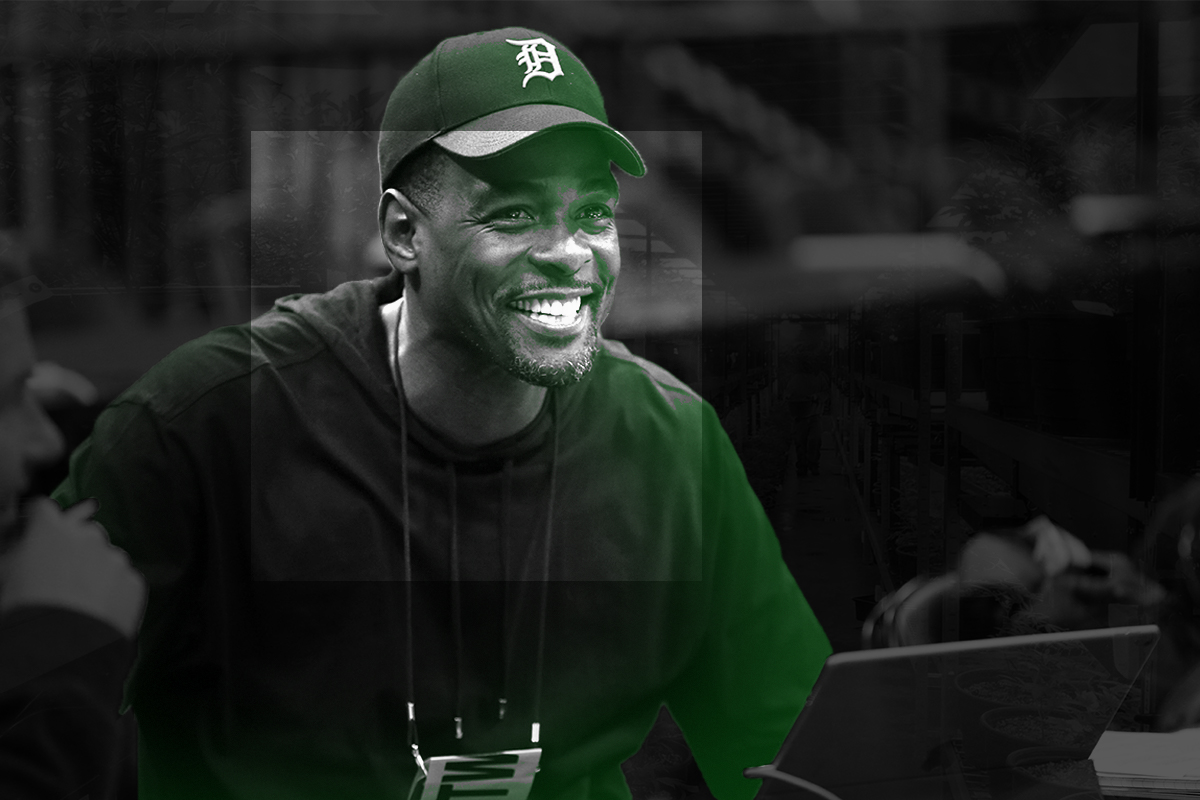