Tom Brady will be the face of a European eyewear company as it looks to solidify its footing in the U.S. market.

The Tampa Bay Buccaneers quarterback has signed a multi-year deal with Denmark-based company Christopher Cloos, which will include his own line of eyewear. Financial terms of the deal were not disclosed, but Christoper Cloos Chief Executive Officer Julius August Langkilde Høedt said there are “a lot of different aspects to it.”

Langkilde founded the company in 2017 while in graduate school in the U.S. The brand is currently in 25 countries, 35 states and 500 stores across the globe, but is now looking to America for further growth given some of the logistical challenges found in Europe.

“Every state is the same country, it’s easier to reach a lot of people,” Langkilde said. “We got into a few stores in the Bay Area and greater Los Angeles, and started to travel to Texas and Washington, and all of a sudden it became apparent what a great market it can be compared to Europe, which is a lot of unique countries, which is charming, but a challenge.”

Langkilde said he’s long looked up to Brady, not just for his on-the-field performance but what he does off-the-field and how that translates to operating a successful company. With that in mind, Langkilde reached out with the idea of putting an interesting project in front of Brady.

The pair sat down in February, and Langkilde delivered a pitch about Christopher Cloos.

“In that room, we had an eyewear engineer draw, in the moment, ideas,” he said. “It was pre-COVID, so it was a rather unique moment and we could see the partnership materialize and wee things about his daily life, the precision, the attention to detail, all those things played into what we were trying to create.”

Brady’s line will start with one frame in six colors and sunglasses. The pair of glasses is biodegradable and includes blue light protection. The line is also meant to mirror Brady’s minimalist style. The sunglasses will retail at $189, while the blue light frames will be available at $179.

“Chrisopther Cloos’ commitment to health, wellness and sustainability — without sacrificing style — really resonated with me,” Brady said in a release. “I love their commitment to excellence and discipline to make things happen.”

Marshawn Lynch Gets Into Sports Betting Space with Content Partnership

Marshawn Lynch is getting into the sports betting game.  The NFL veteran running back has a content partnership with free sports betting information website SportsBettingDime.com that runs through the 2020 […]

“I am constantly looking at screens, and whether it’s studying game film or using the computer with my kids, blue light lenses have been a game changer for me in keeping my eyes from feeling the strain of screens,” he added. “Having the line be environmentally friendly was equally important to me, and I’m proud of the fact that all of the frames are made from biodegradable material.”

“We’ve seen Tom develop into his later stage career, he’s a perfect example of not aging,” Langkilde said. “He’s redefining the process of aging; eats fantastically well, cares about his nutrition and workout regiment. He sees blue light protection as a product that fits into his portfolio.”

With Christopher Cloos, Brady gets a line of glasses that fits his lifestyle brand. In Brady, Christopher Cloos receives backing from one of the biggest athletic names on the planet, which will likely immediately pay dividends as the company looks to “dress 1 million faces.”

“We feel we have a fantastic product, but having a great product is not the same as growing a company,” Langkilde said. “Tom will be a fantastic voice and ambassador to lift us.” 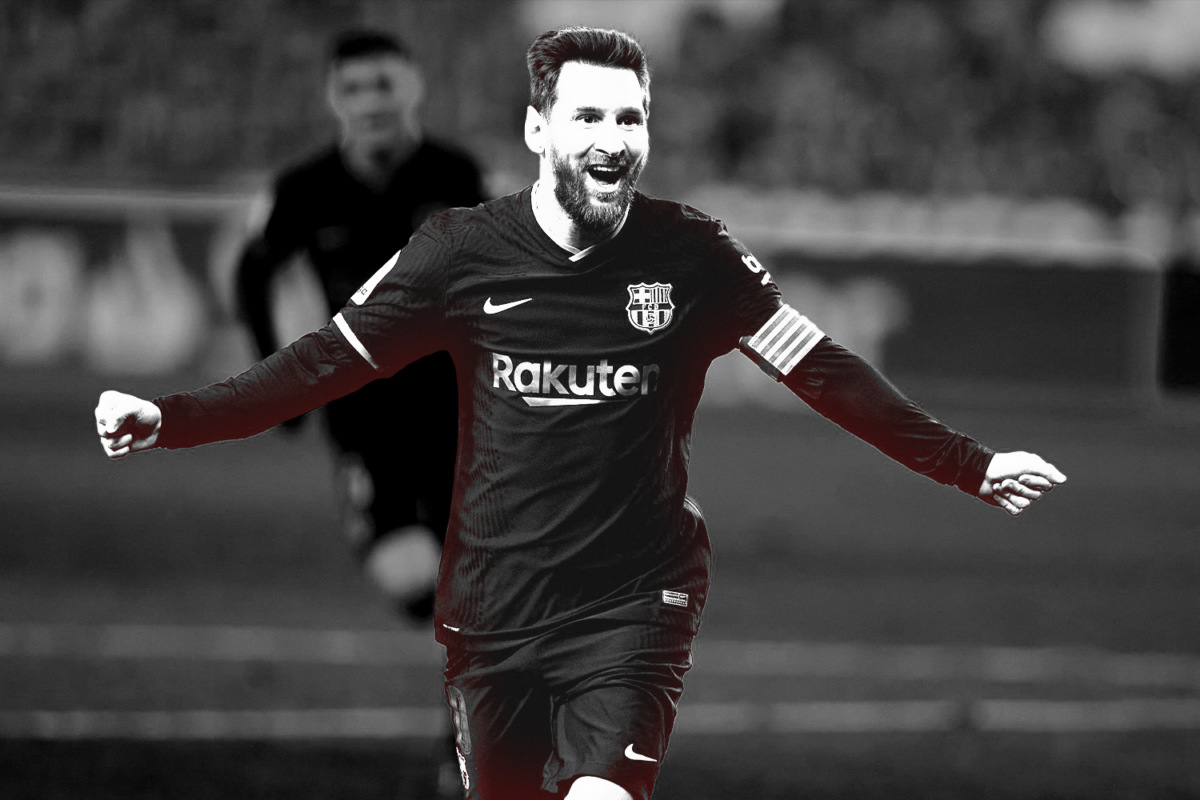 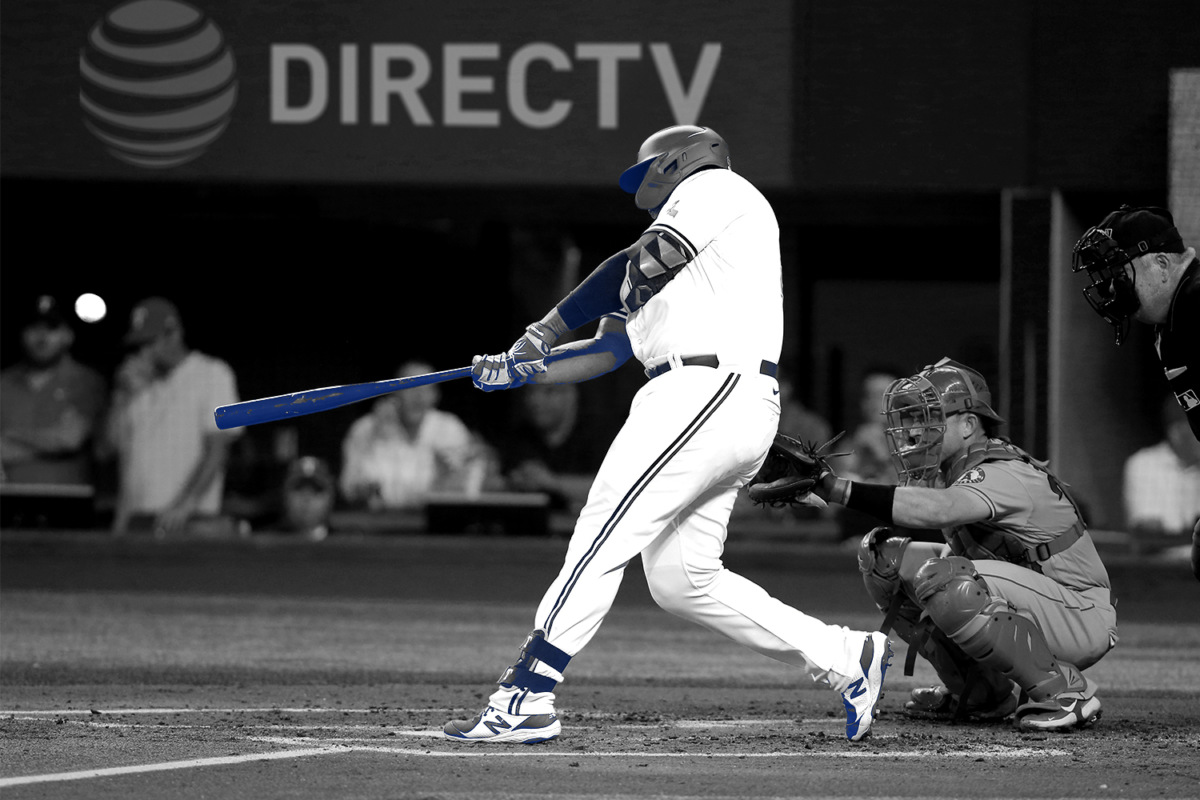 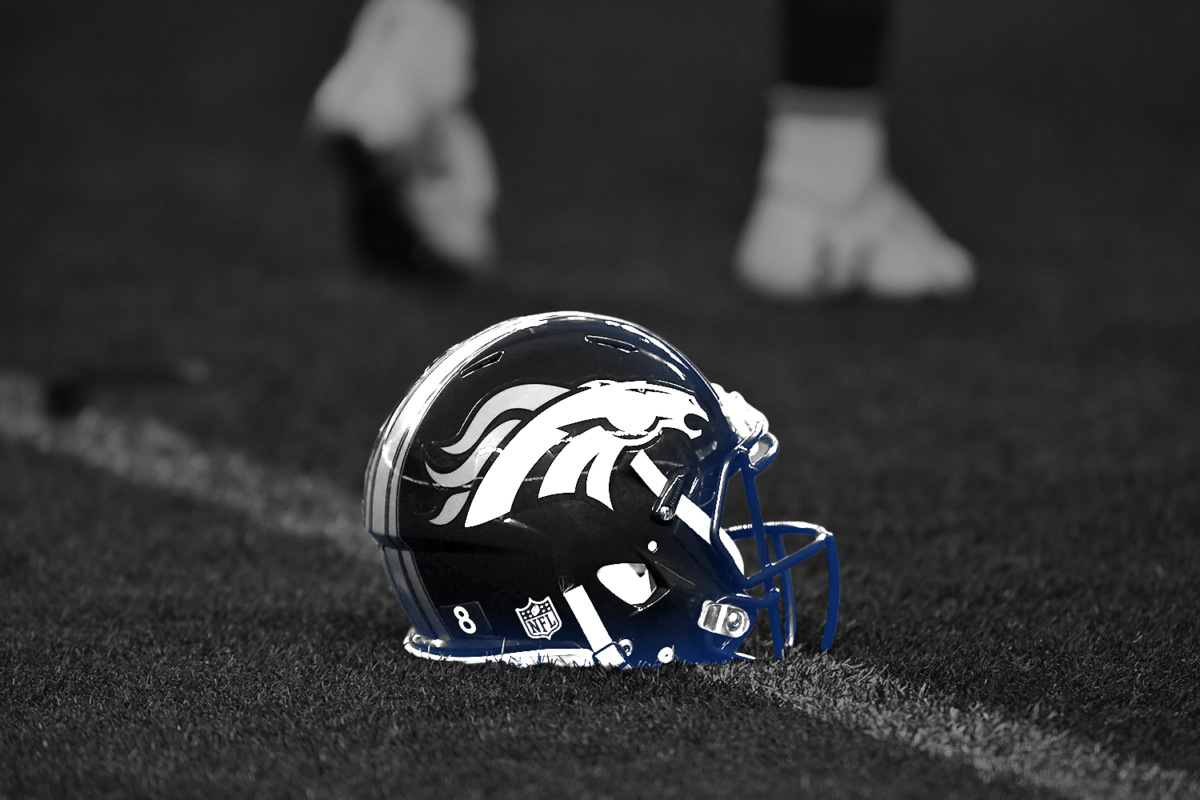