TOCA has raised a total of $105 million with the latest round. It plans to open 12 new locations in the next year.

Founded in 2012, TOCA currently operates 14 locations in the U.S. and Canada that create an interactive soccer experience similar to what Topgolf does for golf.

TOCA has “shifted from a pure technology business to a technology and services business,” said CEO Yoshi Maruyama.

TOCA’s current chairman is former Topgolf chair Erik Anderson. He joins soccer Hall of Famer Abby Wambach on the board.

Topgolf approved a merger with Callaway Golf in March. Callaway already owned a 14% stake in Topgolf after an early investment in 2006 and will pay $2.66 billion in stock to acquire the rest of the company. 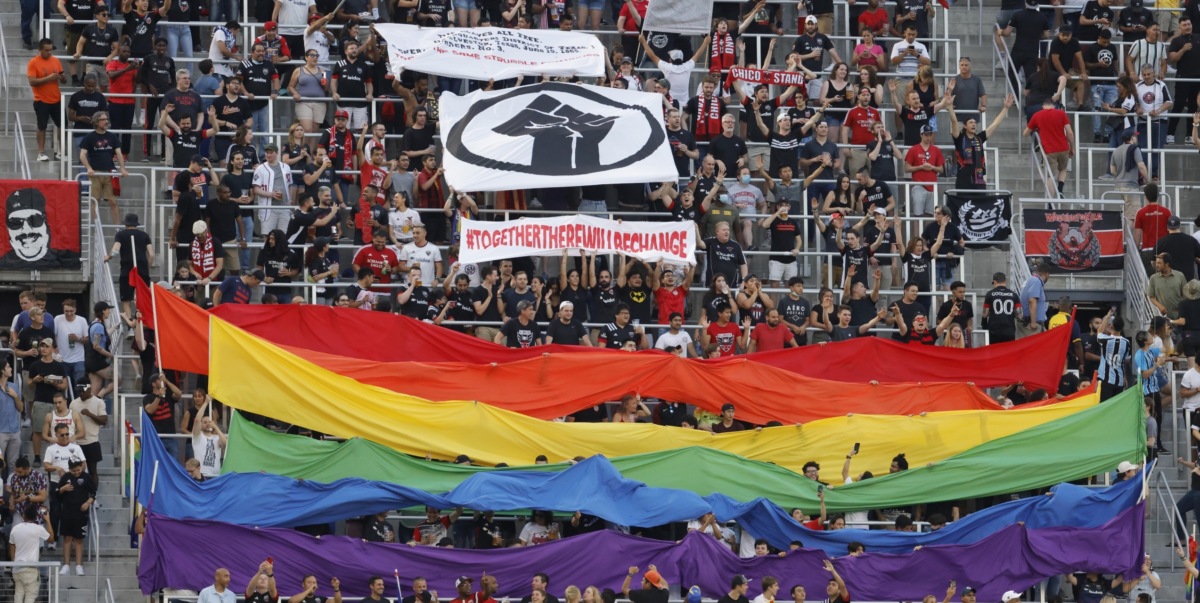 Beyond The Rainbow: The Evolution of Pride Games

As the number of teams holding Pride events increase, LGBTQ+ activists and sports executives seek to ramp up inclusion efforts.