Tiger Woods is raising $150 million to make a move in the wellness sector.

The golf legend’s SPAC, Sports & Health Tech Acquisition Corp., filed for an IPO on Thursday with plans to acquire a company in sports and health technology. The SPAC will target companies with $600 million to $1 billion in enterprise value.

Unlike scenarios in which an athlete joins a SPAC with a relatively small investment to help bring attention to the venture, Woods is a lead investor in the project.

On Thursday, racing legend Michael Andretti raised $200 million through a SPAC, targeting the automobile industry with an eye toward electric and autonomous vehicles.

While this is Woods’ first SPAC, he launched TGR in 2016 to unite several business ventures. To date, Woods has focused on golf course design, golf tournaments and events, and a restaurant business called The Woods.

The SPAC could be Woods’ foray into consumer-facing technology. 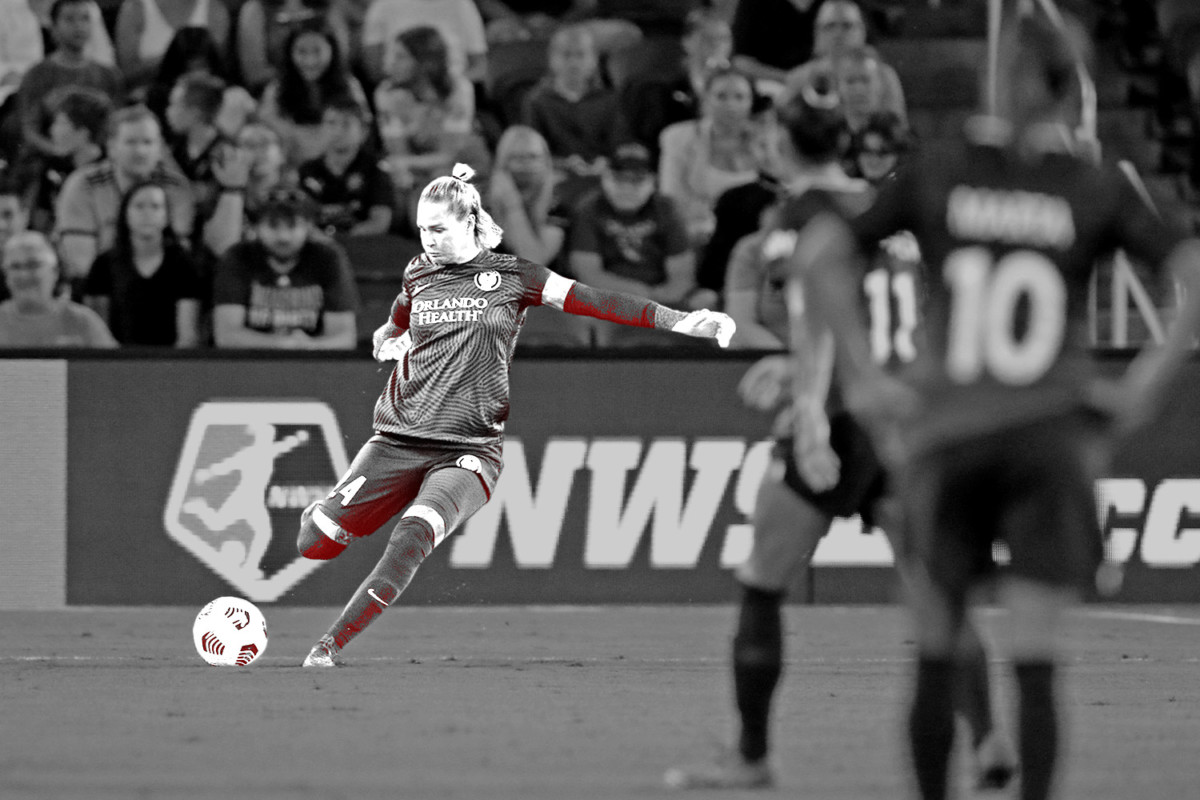