Tickets to Commanders Preseason Opener Selling as Low as $1 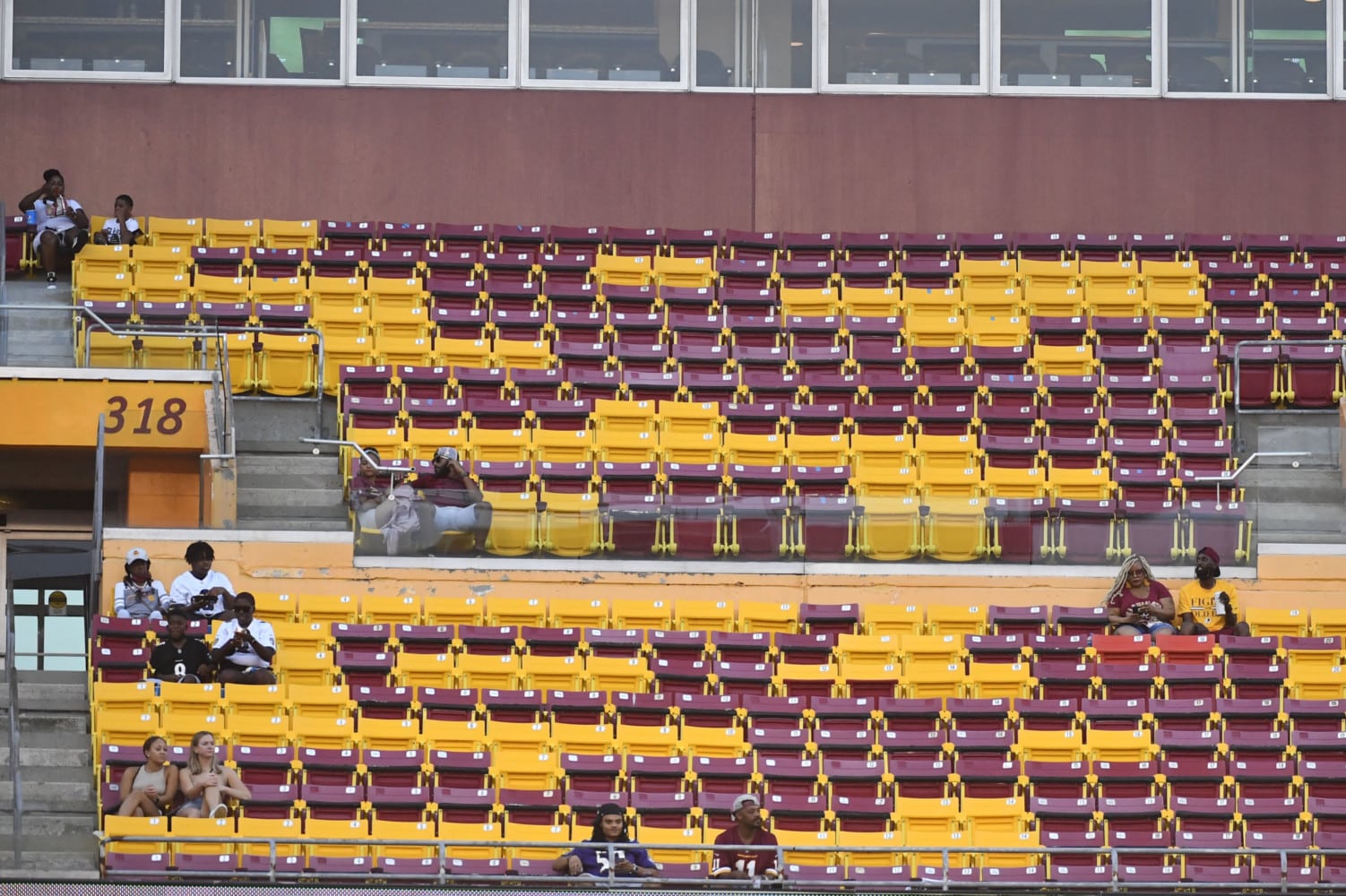 The Washington Commanders will probably have to add dwindling attendance to their lengthy list of troubles this season.

Tickets to the team’s Saturday preseason opener against the Panthers are reportedly selling for as cheap as $1 on secondary ticket platform GameTime.

This is despite the fact that there is a quarterback battle going on in Carolina between the incumbent Sam Darnold and the recently acquired Baker Mayfield — an intriguing storyline that could draw fans.

Everything seems to be trending downwards for a Washington franchise that, in 2006, was the most valuable in all of American sports.

Last season, the team had by far the lowest attendance percentage in the NFL at 64.3%; the 31st-placed Lions had attendance of 79.9%.

And then, of course, owner Dan Snyder and his front office are under federal investigation for a toxic workplace environment, as well as financial impropriety related to withholding ticket revenue that is meant to be shared with other teams. 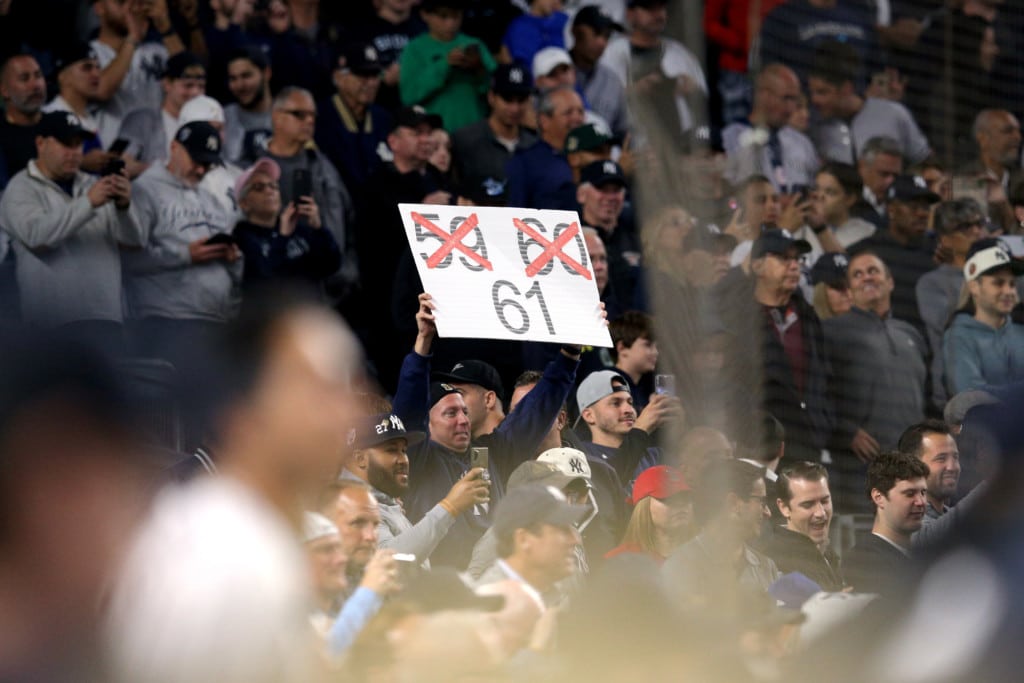 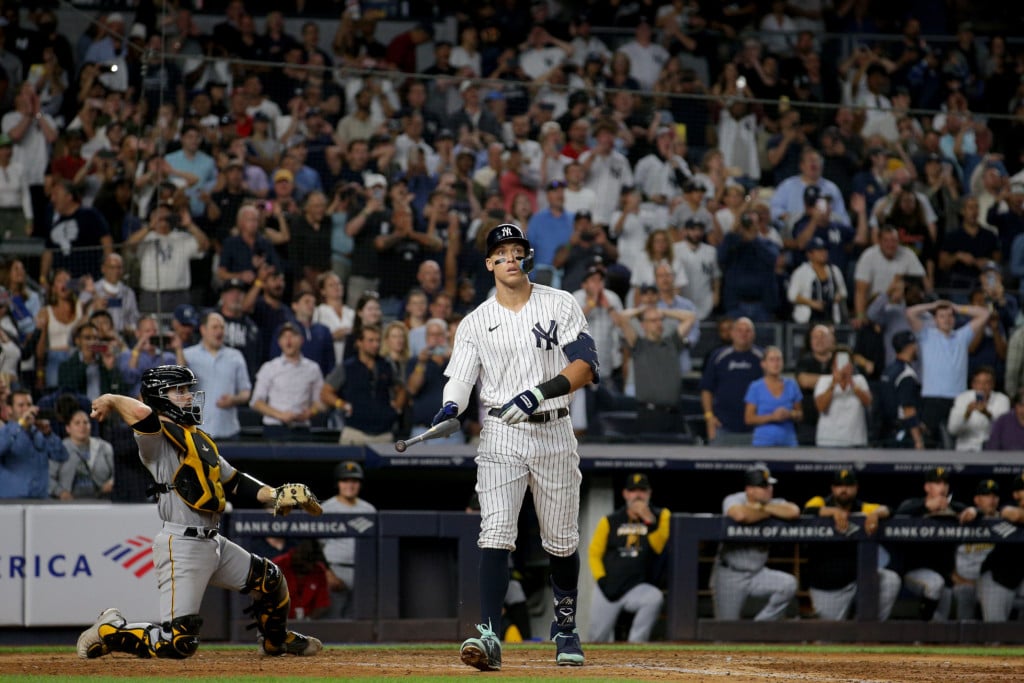 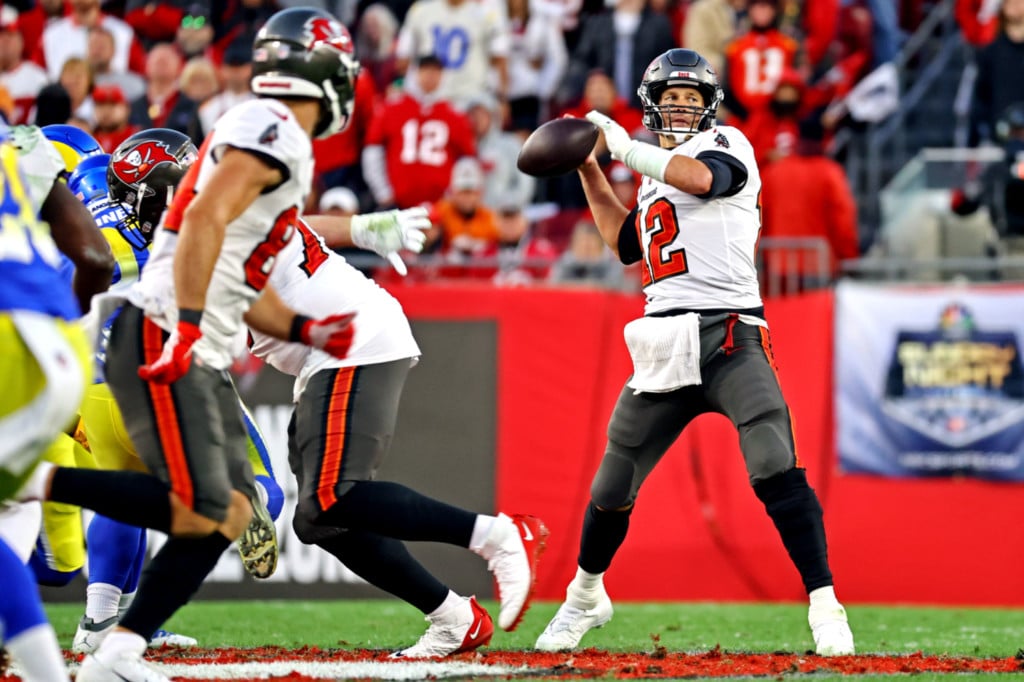 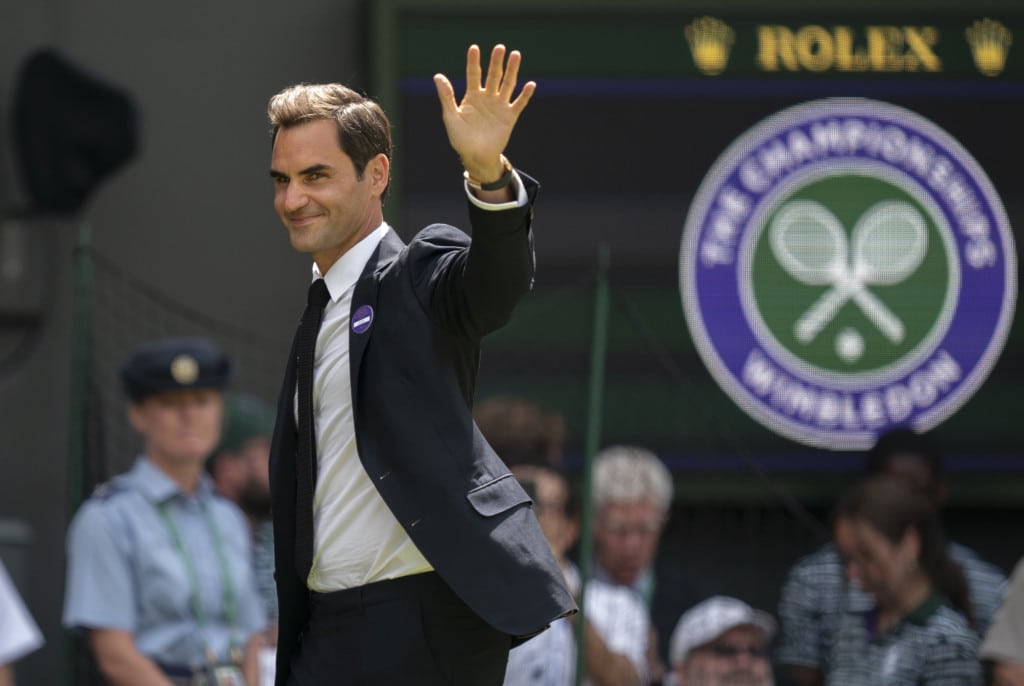 In 24 hours, eBay sales for Federer collectables spiked more than 1000%.