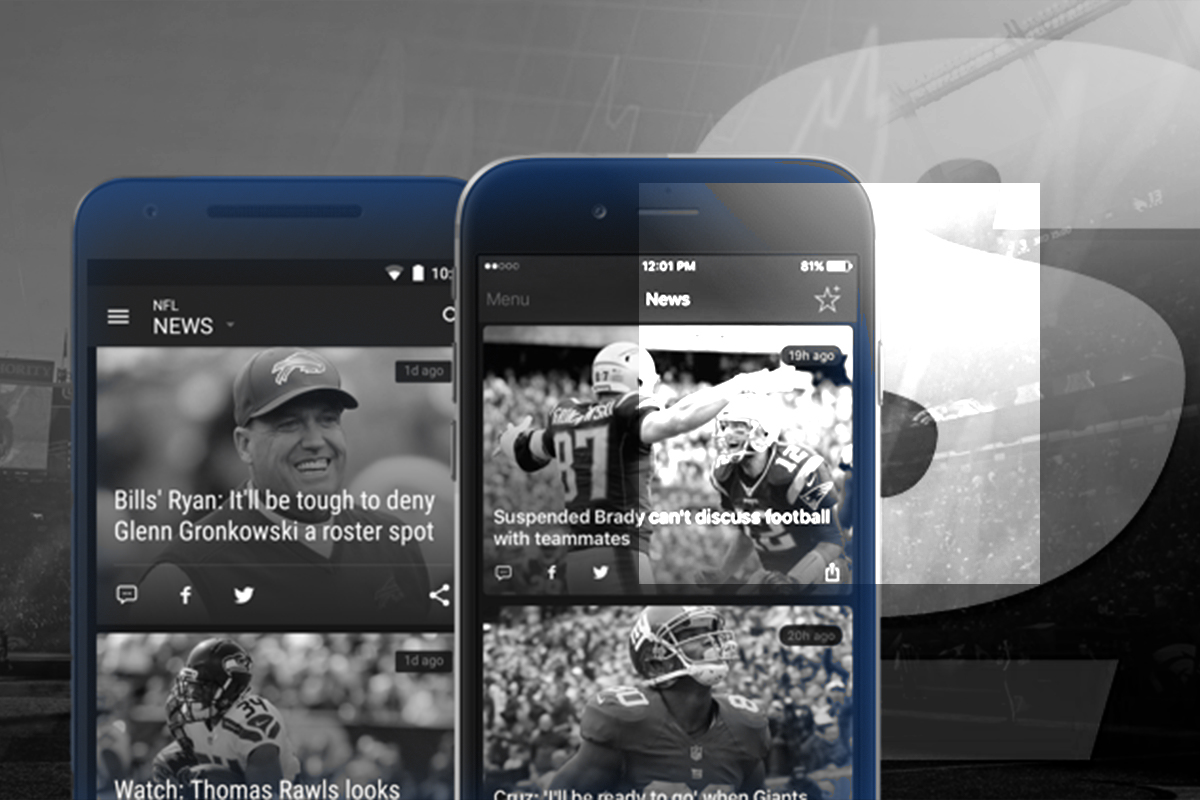 Canada-based digital media company theScore announced the closing of its Class A shares following its first public offering in the U.S.

Listed on the Nasdaq, theScore sold 6.9 million shares at $27 per share, bringing gross proceeds to $186.3 million. That includes the 900,000 shares sold to underwriters exercising their over-allotment option, a group led by Morgan Stanley.

Part of the proceeds from the offering will be allocated to the continued growth of the company’s sports betting operations in the United States and Canada.

Company founder John Levy started theScore as a television network but sold the TV assets in 2012 to deliver a digital sports media website and app.

The company has continued to gain traction due to its sports betting and esports products. It became the first media company in North America to create and operate a mobile sportsbook in the U.S., and its esports platform has more than 1.6 million YouTube subscribers.

The decision to go public came as theScore suffered financial losses, like many sports-driven companies during the pandemic. Total revenue for its fiscal 2020 amounted to $20.7 million compared to $31.1 million for the same period the year before. 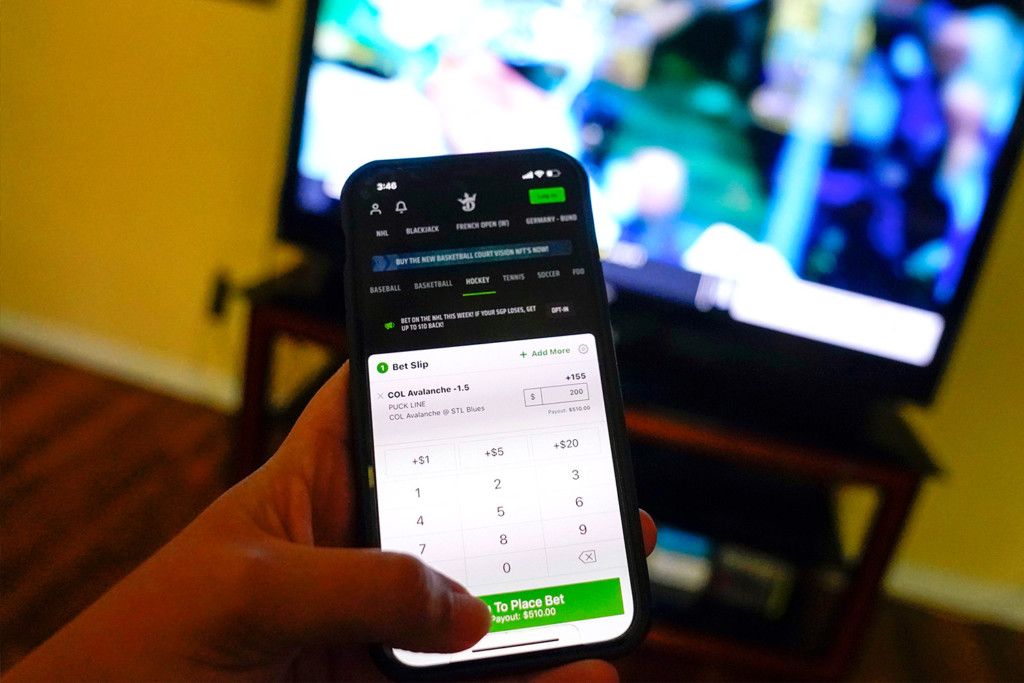