There is No Failure, Until You Give Up

“When you really want something, you will find a way to figure it out.”

There is not a much better way to summarize how Michael Murtagh found himself an opportunity with Western Kentucky University.

After graduating from Brockport University in upstate New York, Murtagh found himself still trying to decide what his passion was and needed more time to find just what exactly made him tick.

“I didn’t really have any idea what exactly I wanted to do. My last semester before I graduated, I had an internship that was the most useful experience I had while in school. My plan was to find an internship that could lead to an entry-level position after I graduated. I started applying everywhere, including Clemson, where I eventually interned. My wife and I had friends in South Carolina, so we decided that it was perfect for us.”

“At Clemson, I worked with the administrative assistant for Olympic Sports, which meant I was doing a lot of clerical work. That gave me the opportunity to keep my eyes open and see what went on around the athletic department. It was on my last day that my supervisor told me, ‘Michael, you do a lot of good work, you just need to focus in on what it is you want to do.’ It was then that I made the decision that working in sports marketing is what I wanted to do.”

After finishing up his internship at Clemson, Murtagh made the trip back to New York and interned with his Alma Mater.

“After graduating, I stayed at Brockport and interned for a year in the athletic department. We didn’t really have much formal sports marketing going on, so I had the opportunity to work on a lot of projects and build them from scratch. It was at this point that I really caught the marketing bug.”

Murtagh in this time would also make the decision to complete a Master’s degree in Athletic Administration. It was also about this time that Murtagh started working on making connections to others working in the space.

“I knew that in order to be successful, I needed to find mentors and also find a way to let people know who I was. I set out and built my own directory of people working in sports marketing and started emailing 2–3 schools at a time. I eventually emailed 120 athletic departments and heard back from 56, I still keep that list with me. I started having conversations with people about how they got to where they were and the things they had done that led to their success.”

While mentorship is important, Murtagh also stresses the importance of building meaningful relationships with others in the space.

“Working in sports can be hard on friendships with people that don’t work in this industry. In this type of work, you don’t have a lot of free time, and making friends with people in this industry is great because you face the same struggles and can relate. As I started talking with more people in the industry, I found some really awesome people that I have gravitated towards. It turned from checking in as someone looking for help to becoming a peer. There are several of my close friends that I met through the process of reaching out to people.”

One of those friendships opened the door for Murtagh to get his break and an opportunity to continue working in the sports industry.

“I came to the realization last year that my resume was one out of hundreds, so I needed to find a way to stand out. I emailed everyone on my list and found out who was going to be at NACDA, and ended up with a list of 32 names of people from my list that would be in attendance. I had the chance to meet with 25 of those people. It just so happened that while I was meeting with one of those people, a representative from Western Kentucky overheard our conversation. He approached me about a position coming open and if I would be interested. I sent him over my resume and cover letter, they called me shortly after and I interviewed and two weeks later I moved down here. I wouldn’t be in the position I am if it weren’t for going out and finding people that knew other people.”

As Murtagh describes it, his path has been one of ‘trials and tribulations,’ but one that has led to a place he loves to work. He shared a final few thoughts for people that are in the situation he was only a year ago.

“I want to get my story out because I see a lot of people get discouraged and give up. I have heard no so many times, but I’ve learned that if you keep putting in the work, eventually it will pay off. It might not be year one or even year three, but you can’t give up.” 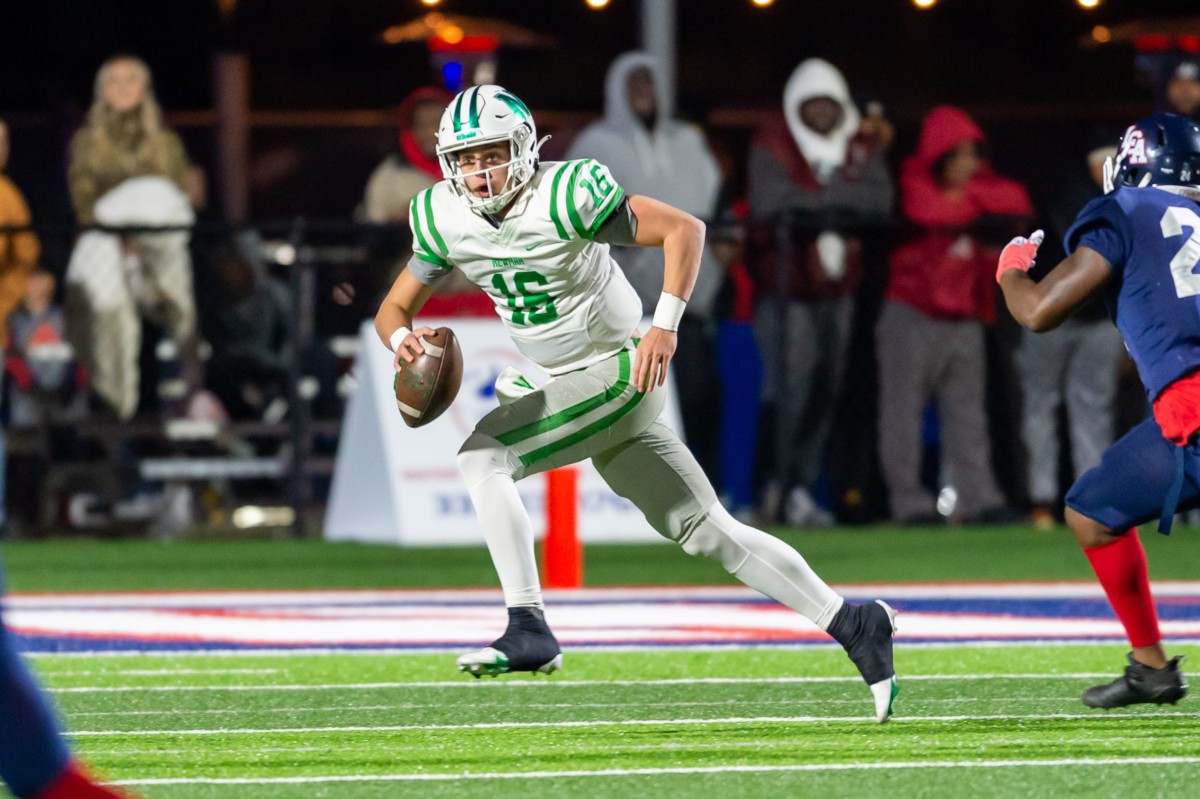 On3 gives Manning a $3.1 million valuation for potential NIL deals — the highest for any HS football player and third overall. 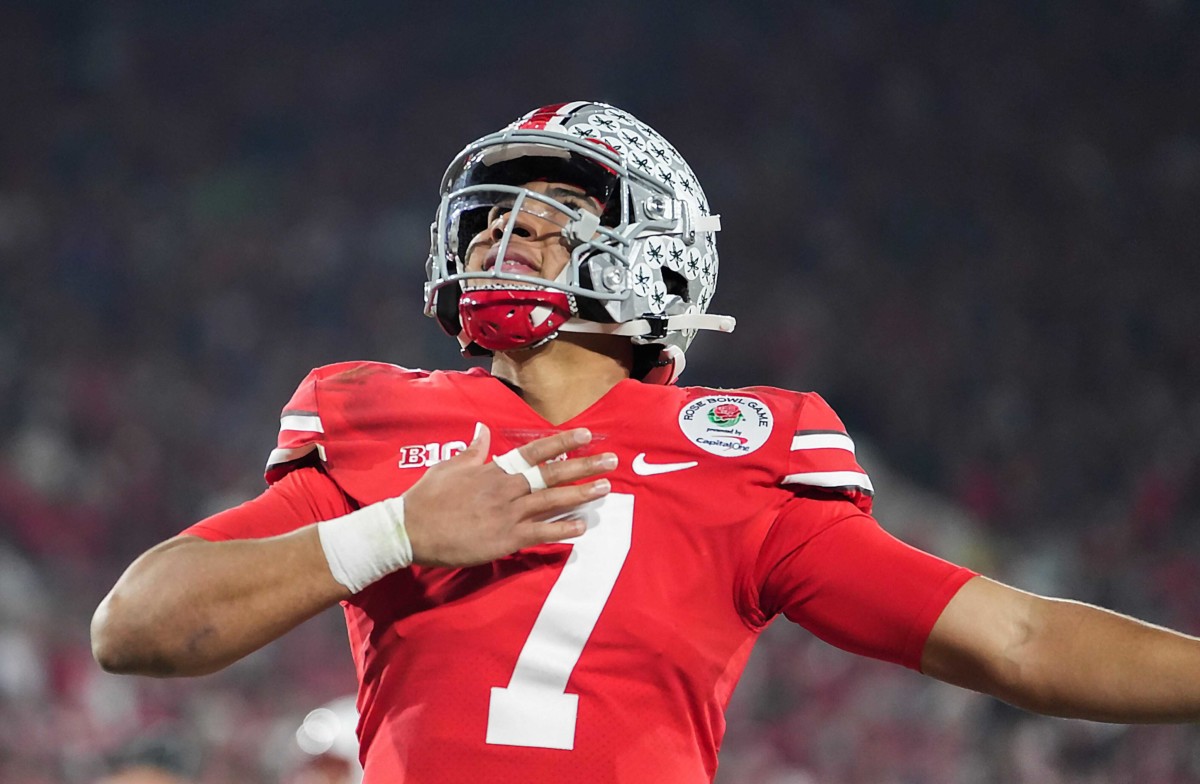 Ohio State appears to be at the top of the name, image, and likeness era — as the first anniversary approaches. 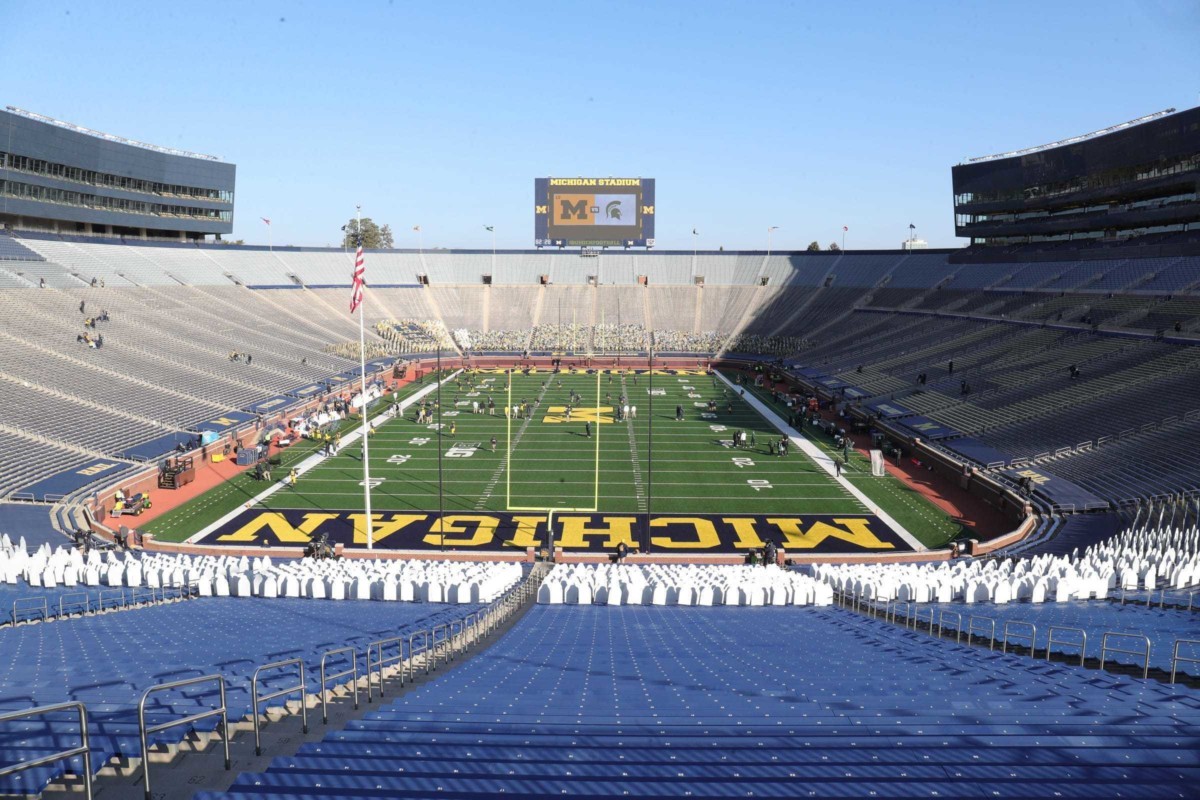 On Thursday, athletic director Warde Manuel said there would be balanced budgets for the current year and the 2022-23 fiscal year. 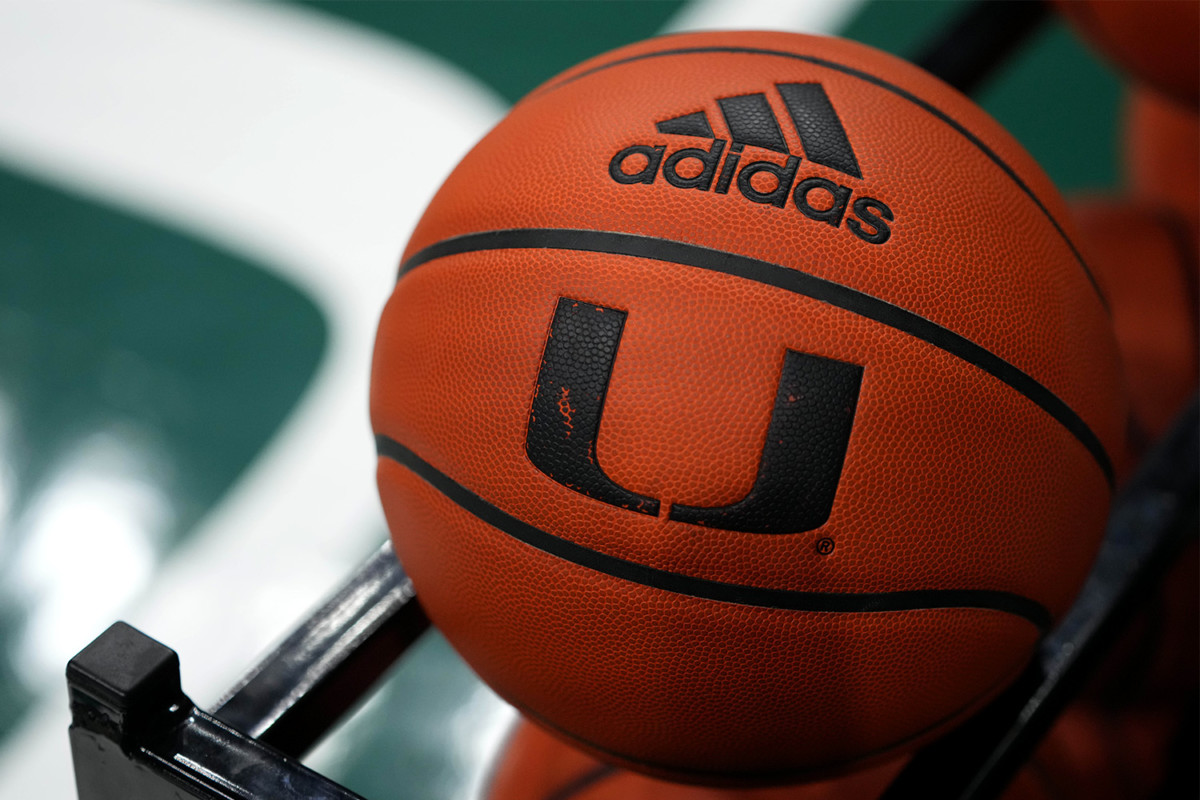 The University of Miami is facing an inquiry by the NCAA regarding NIL deals involving the school’s athletes.