America's Cup Missing Out on Revenue from Wealthy Spectators

In preparation for an iconic series of boat races, Auckland invested nearly $150 million to improve a handful of wharfs. There’s a clear motive: windfall gains from wealthy spectators.

This week, the Prada-sponsored 36th finals of the America’s Cup sailing competition are taking place in New Zealand, but the local economy will miss most of the money-generating superyachts, which typically house spectators and sponsors for months.

Denied by the government’s strict international borders and COVID-19 protocols, the world’s wealthiest vessel owners either turned around, or were prevented from joining the essential crew for an up-close view of cup races.

When you factor in the desired or necessary complements to a luxury lifestyle — fine dining, private helicopters, yacht maintenance — the local economy is missing out on rare millions of dollars per boat.

“It’s like a magnet,” NZ Marine Industry Association executive director Peter Busfield told the New York Times. “Wherever the America’s Cup goes, you get the corporate backers that want their corporate box.”

The country’s organizers lobbied their government throughout 2020 to allow superyachts in their waters, fearing a lack of economic stimulus from their absence. Though they were successful in bringing in a few dozen, the opportunity cost is glaring.

A 2017 assessment by New Zealand’s government predicted direct spending in the local economy could surpass $200 million if just 159 superyachts came to watch the races. 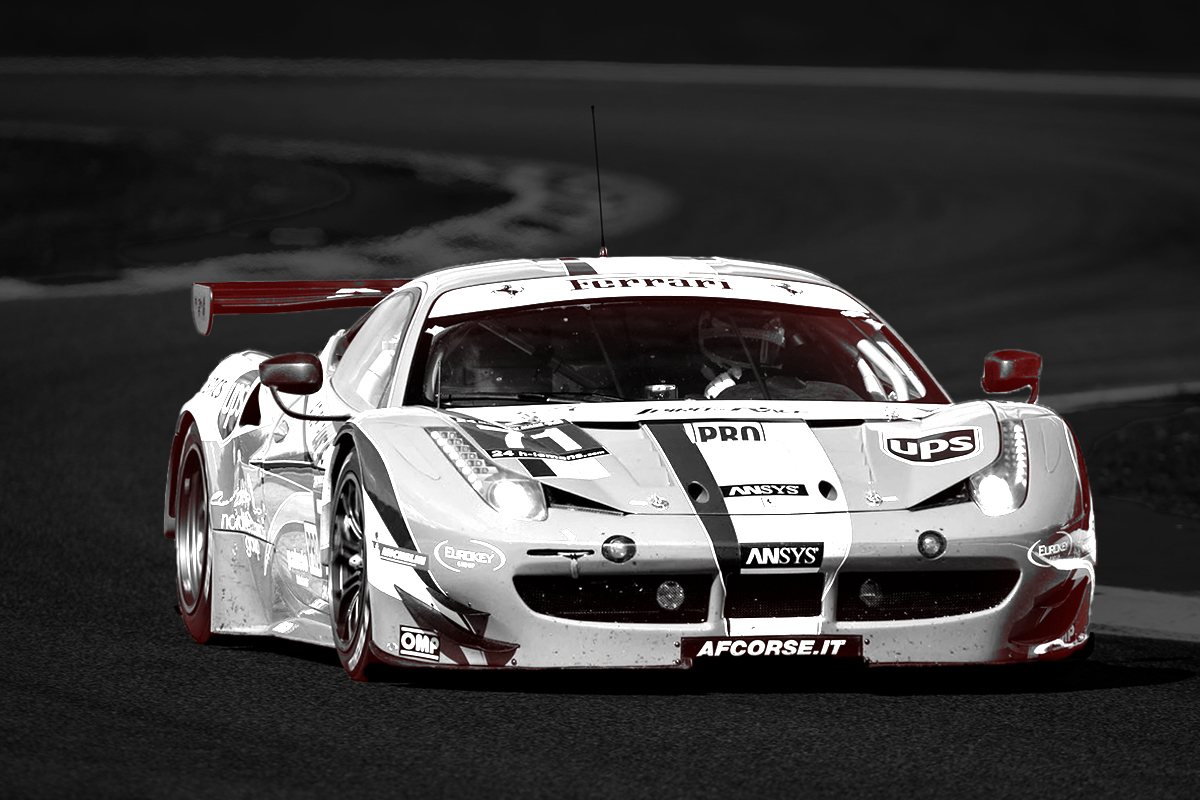 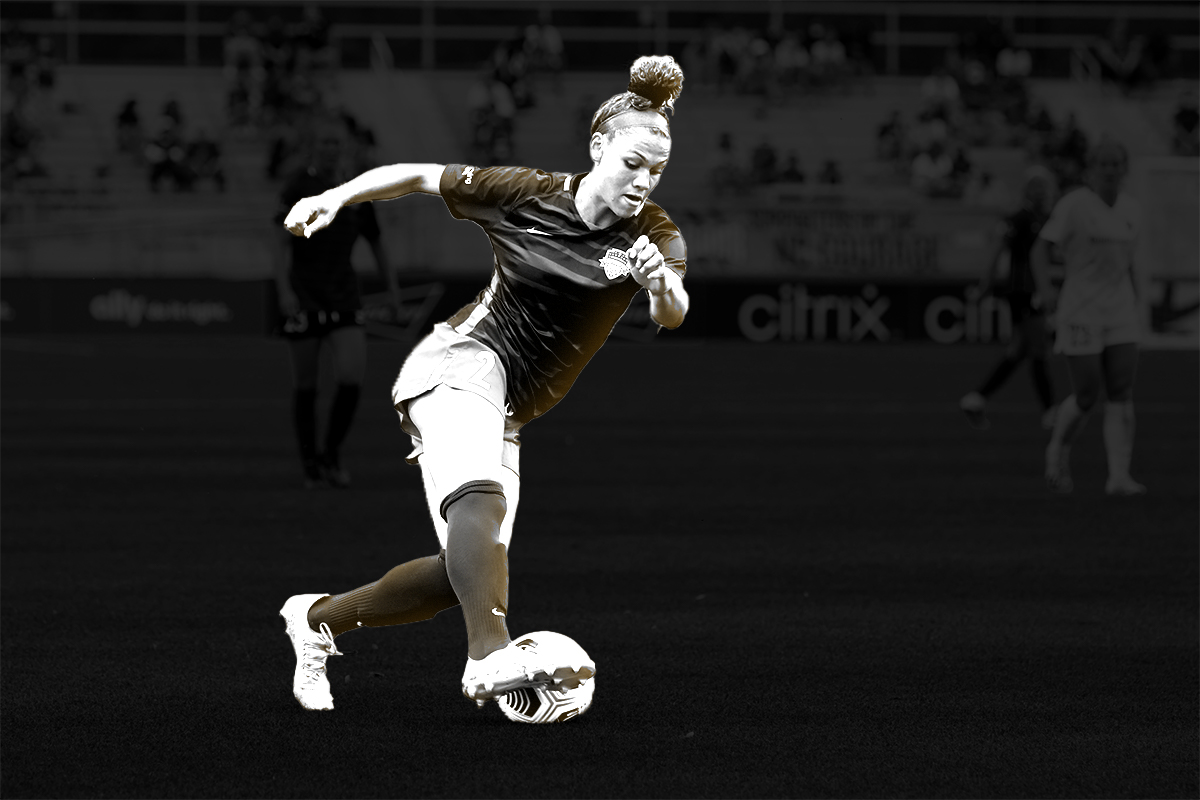 The National Women’s Soccer League grew its viewership in 2020, a year where most sports lost viewers, and had an eventful first week. 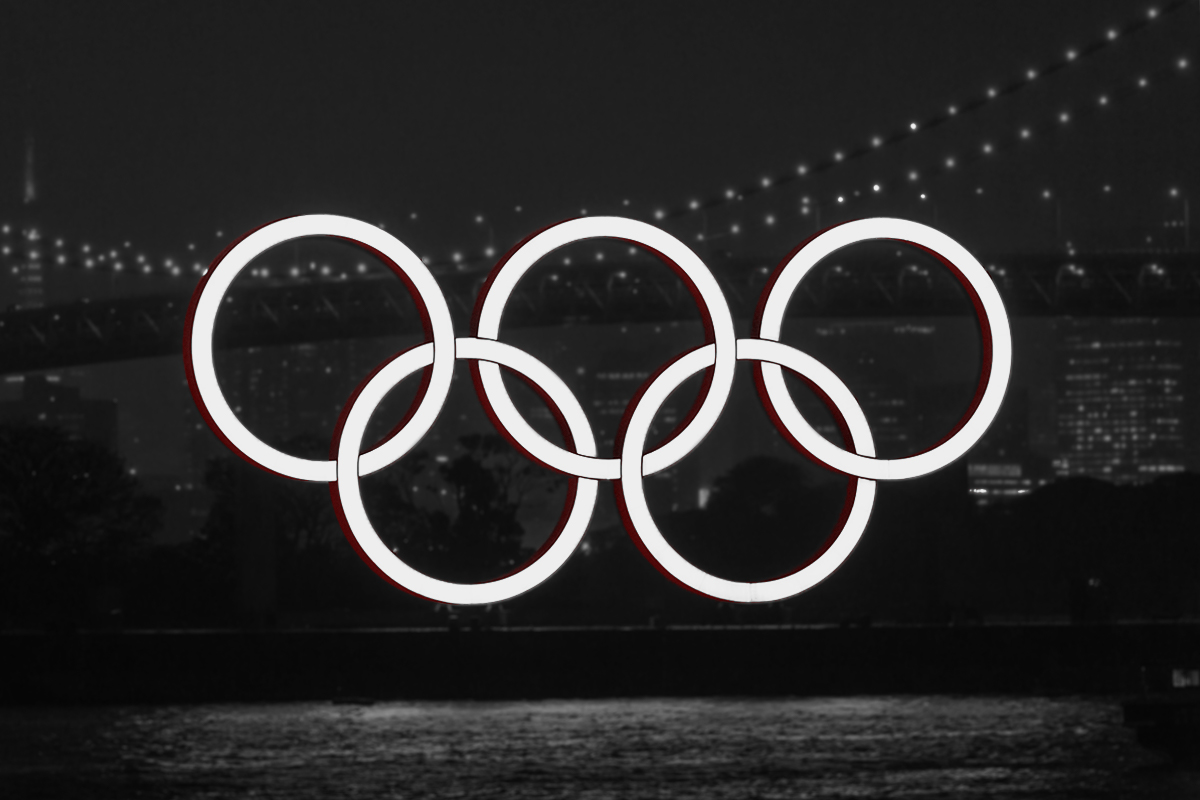 Tokyo Olympics Could Still Be Canceled

A powerful Japanese politician indicated that the Tokyo Olympics could still be canceled, due to rising coronavirus cases in Japan. 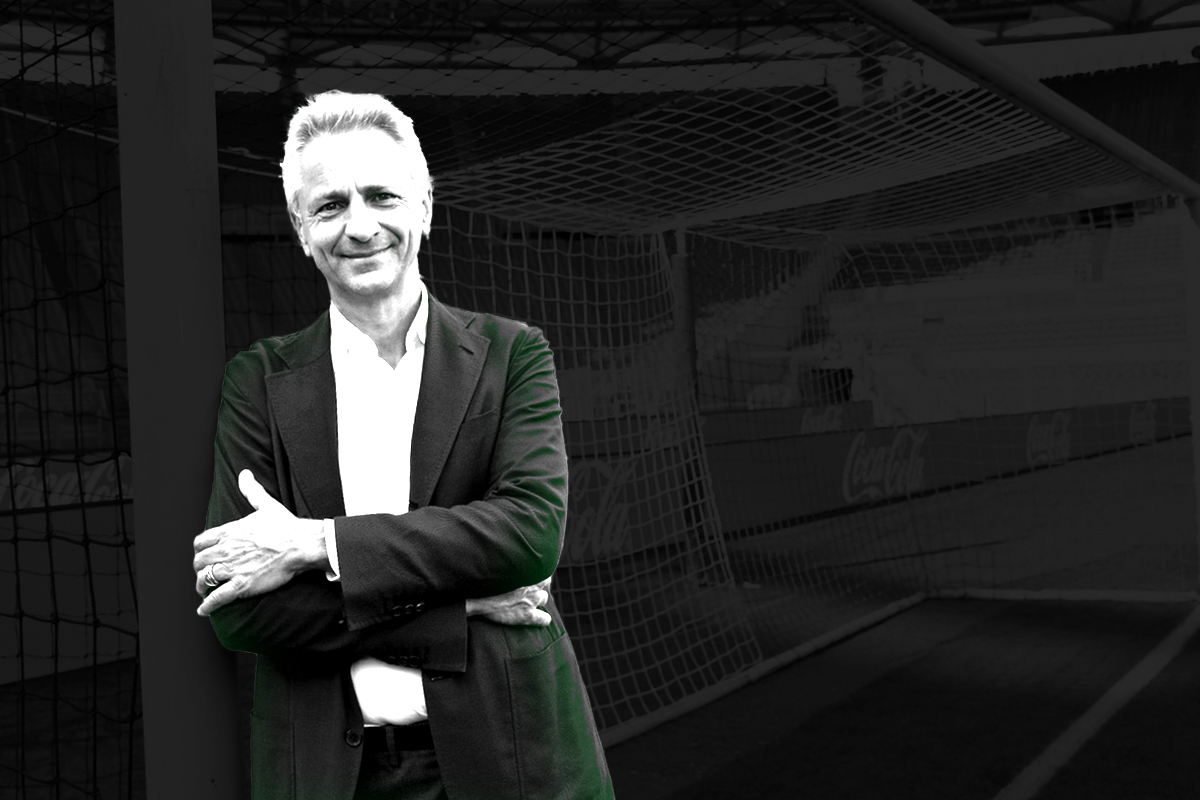 Head of Serie A Paola Dal Pino has been called on by a fraction of the league’s teams — seven of 20 — to resign.