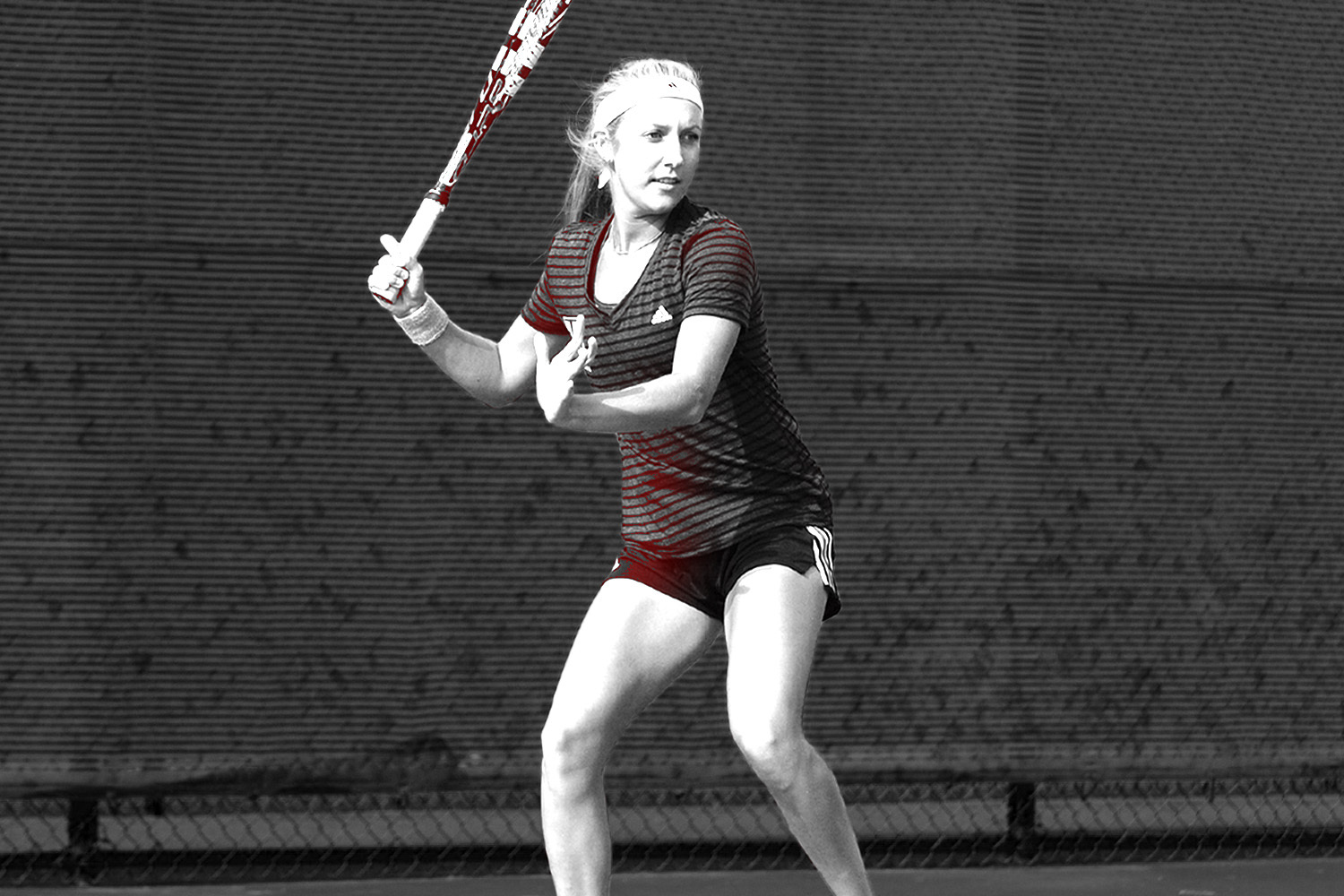 In 2020, the NCAA vacated multiple seasons of wins and a conference championship from the UMass men’s basketball and women’s tennis teams.

The crime? Some athletes had unknowingly received $252 above the cost of attendance for a dorm room phone jack.

In Monday’s Constitutional Convention, virtually everyone agreed that the NCAA’s infractions process is deeply flawed.

Ultimately, the process isn’t in the best interest of the athletes themselves.

“We are in the golden age of student-athlete rights,” UMass athletic director Ryan Bamford said in a statement. “We say we are here for our students, but time and again do things that are incongruent.” 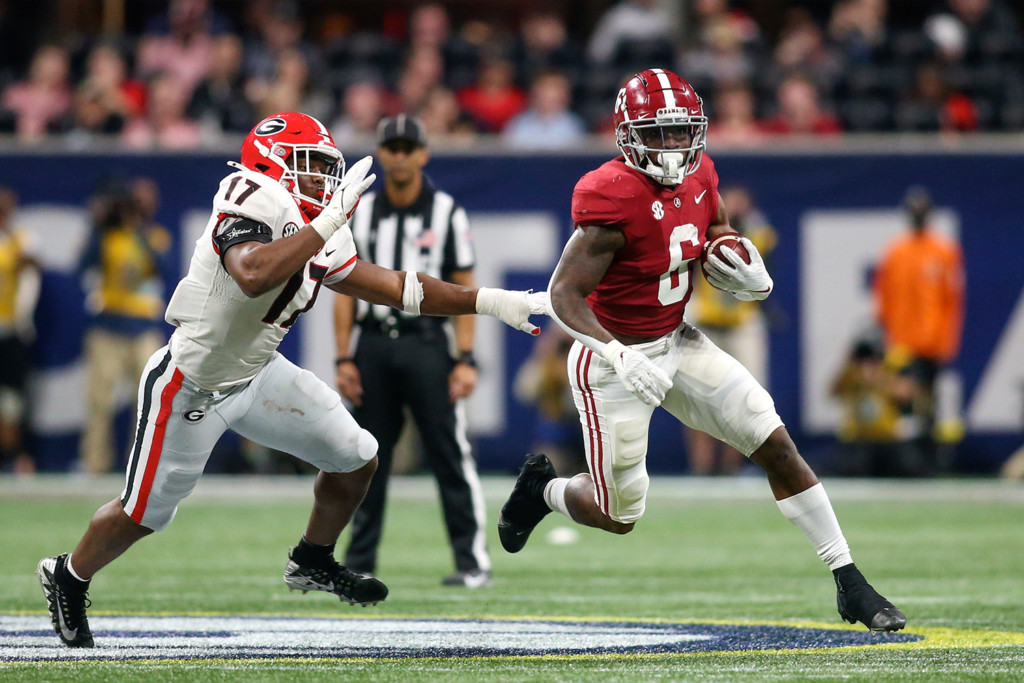