The Athletic to Add 50 Podcasts to Lineup 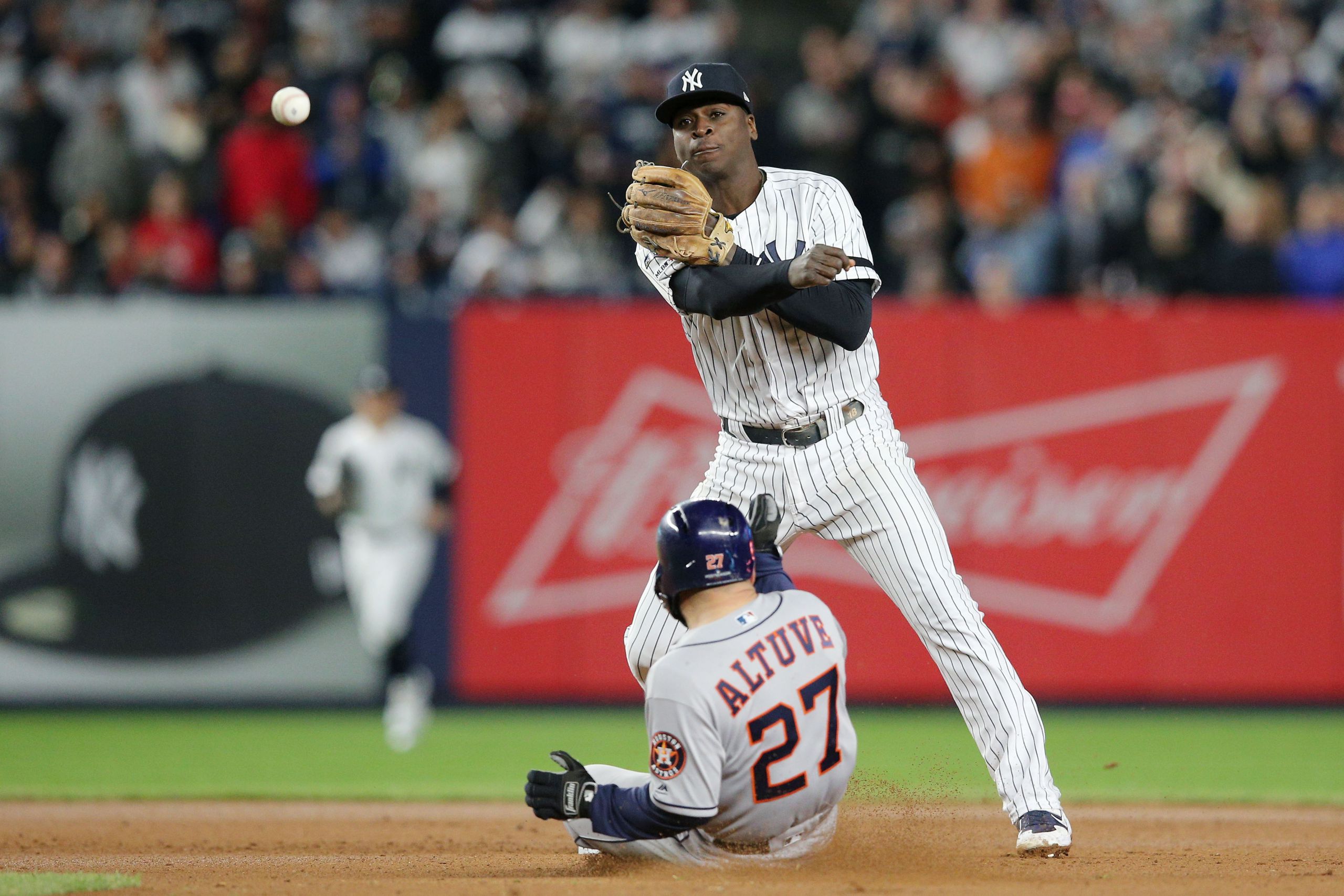 The Athletic is poised to launch a major expansion of its podcast business that will see over 50 new offerings over the next year, bringing its total to more than 200.

The company’s podcast downloads are currently in the range of “seven figures” per week, according to Nick Adler, general manager of audio strategy for The Athletic.

“I think (podcasts) will continue to be a big part of our strategy,” said Adler. “We really believe in it – and are investing in it.”

The Athletic didn’t comment on how much it is spending on the new podcasts. The company recently raised another $50 million in investor funding.

The subscription-based site now boasts 152 total podcasts, according to the San Francisco-based Adler. Most of those are local, team-specific podcasts across football, basketball, baseball, hockey, and soccer.

Among the new productions on the drawing board are team-specific podcasts around two of the most polarizing teams in Major League Baseball: The New York Yankees and Houston Astros.

But as the company keeps growing, Adler sees The Athletic launching more national podcasts such as “The Lead,” which dives deep into a big story, and “No Dunks,” a daily NBA podcast.

The company will also pursue more “evergreen” podcasts like “The Next Chapter With Prim Siripipat,” which focuses on the mental and physical struggles of pro athletes after they retire. Former Super Bowl champion Doug Baldwin was one of the first guests on the program.

“I believe it was his first public interview since retiring. He talks about the emotions of retiring. Struggling with mental health issues, and just adjusting to life after sports,” Adler said. “We’ll release one every week. But it’s a bit different. It’s more story-telling about the struggles of athletes who we see as bulletproof.”

Podcasts are just as popular with reporters as they are with listeners.

“It’s rare that I have to coax somebody into doing a podcast. Most people realize it’s good for their brand. It’s fun and, in some ways, easier than writing,” noted Adler. “People tell me it’s just like talking to a friend. Or they say, ‘Me and this other writer at The Athletic are having these conversations anyway. So it’s great to share this with our followers.’”

If The Athletic wants to fulfill its expansion strategy, it will have to hire more talent, admits Adler. There are currently 300-plus employees hosting podcasts – but only 26 producers. Most productions generally have two or three hosts, including a beat reporter and one or two talkers from the radio and podcasting realms. The company also has a small, but growing team selling advertising. Adler declined to comment on ad revenue.

The Athletic is also changing its media strategy to get its brand in front of more potential consumers.

Early on, all of its podcasts were behind a paywall and available only to subscribers on their app and web site.

But in August, Axios reported that The Athletic would start offering free podcasts on Apple and Spotify, albeit with ads, while holding back bonus, ad-free episodes for subscribers. Adler describes it as a “hybrid” strategy.

“If you listen on Apple or Spotify, it will have ads. If you’re a subscriber, and you listen to the app, it will be ad-free,” he said.

Media advisor T.K. Gore says it makes sense for The Athletic to double down on podcasts, given its ability to attract national subscribers for local sports. No matter where they live currently, many Athletic customers subscribe to keep up on their hometown teams.

“Sports allegiances are tribal to local and team fans. Podcasts are a complementary piece of content to the written word and one fans will pay money for,” said Gore.

Still, Jason Barrett of Barrett Sports Media warns that The Athletic has a ways to go before it can go head-to-head with the biggest players in the nascent podcasting industry.

“To play in the space with Barstool, ESPN, The Ringer/Spotify, iHeart, etc, they’re going to need more unique programming and hosts who have the ability to cut through the digital audio noise,” Barrett said.

The Athletic is also ramping up its podcast strategy at a time when media companies with thriving podcast networks are selling for top dollar.

Bill Simmons announced on February 5 that he was selling The Ringer to Spotify for an undisclosed sum. Front Office Sports previously reported the former ESPN columnist was seeking at least $200 million from bidders. The owners of Barstool, meanwhile, just sold to Penn National Gaming, in a deal that values the company at $450 million.

“Look at Barstool Sports and The Ringer; both have built a loyal fan base who frequent their platforms and drive transactional business,” Gore noted. “Such a loyal audience is invaluable in a world of media fragmentation.”