A decorated high school wrestling coach and school principal owns a local sandwich shop that is the sole property of a mysterious publicly traded company worth just over $100 million.

Hometown International went public in 2015, it only owns Hometown Deli in New Jersey, and it‘s trading at levels which give the company a market capitalization of $101.5 million.

The president, CEO, CFO, treasurer, and director of this enterprise is Paul Morina, principal and wrestling coach of Paulsboro High School, who has a 550-34-4 career coaching record.

Is this a sandwich shop with a vision and leadership unparalleled among lunch spots in Paulsboro, N.J., or a scam? You decide:

The company’s SEC filings describe the business as pioneering the “Hometown Deli” concept, which feature “‘home-style’ sandwiches, food items, and groceries in a casual and friendly atmosphere.” 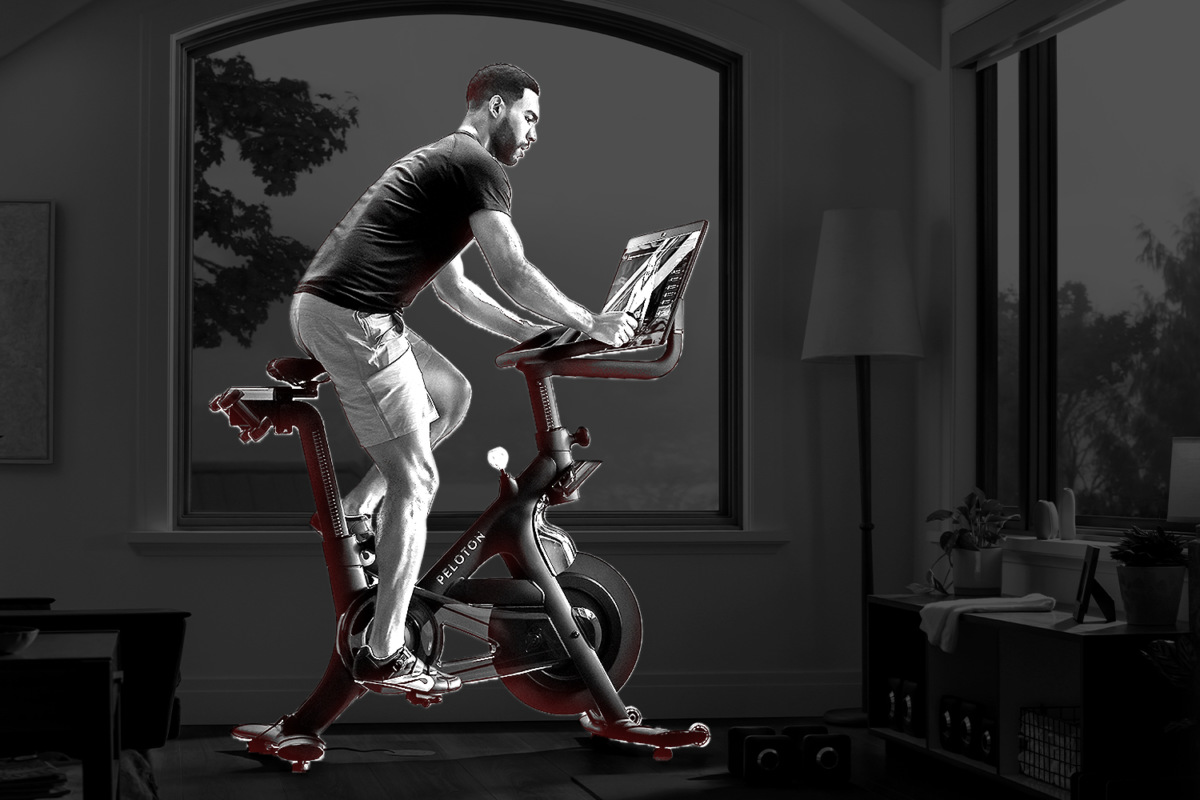 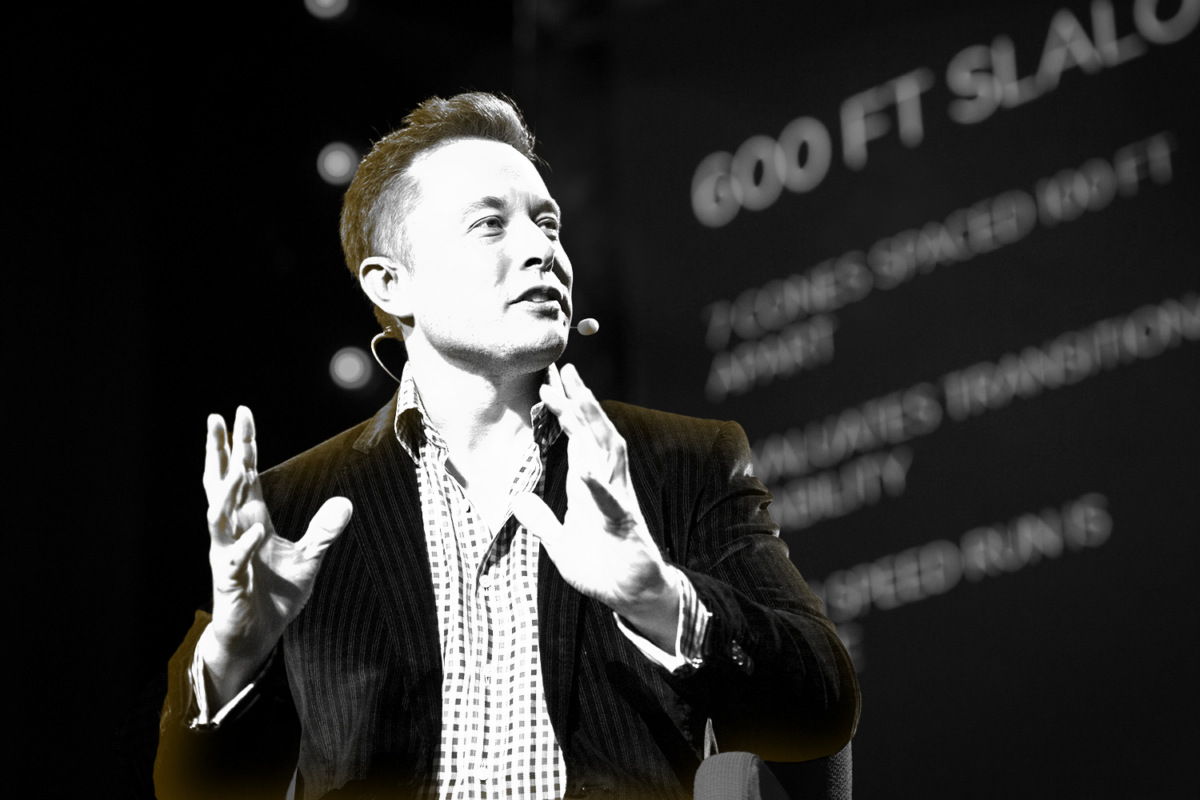