Since March of last year, 64 owners across all four major sports leagues have seen their combined net worths increase from $325 billion to $426 billion.

The news comes after a collaborative study by the Institute for Policy Studies and Americans for Tax Fairness that tracked the net worth of team owners from March 18, 2020 to Jan. 29, 2021.

Owners of both of this year’s Super Bowl teams were mentioned in the report.

The Glazer family owns business real estate company First Allied Corporation, as well as Premier League giant Manchester United. The Hunt family is involved in the oil and gas business as well as a number of other professional sports teams in more minor capacities.

The financial outlook for leagues themselves is less optimistic.

The NFL could lose as much as $4 billion after the conclusion of this season, per The Wall Street Journal. Last season, the NBA missed its revenue projections by $1.5 billion.

Beyond team owners, results from a separate economic study in December were similar. 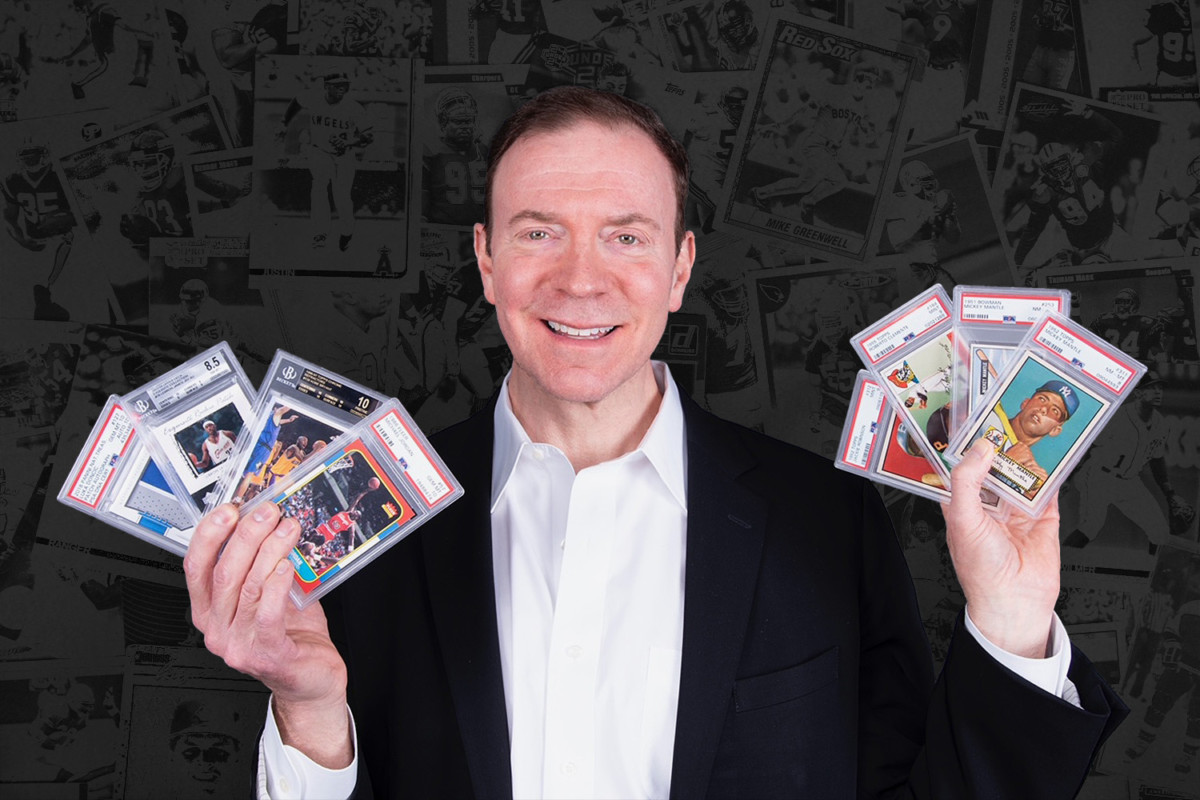