Tata Consultancy Services plans to spend up to $280 million on global race sponsorships through 2029, per CNBC.

TCS, which specializes in IT services and consulting, counts Microsoft and AstraZeneca among clients and is owned by Tata Group, a multinational conglomerate based in Mumbai.

TCS has a market cap of roughly $159 billion and trades on the National Stock Exchange of India.

The money spent on races, and other sporting events, is part of a larger plan to humanize TCS and get a global audience more familiar with the brand. 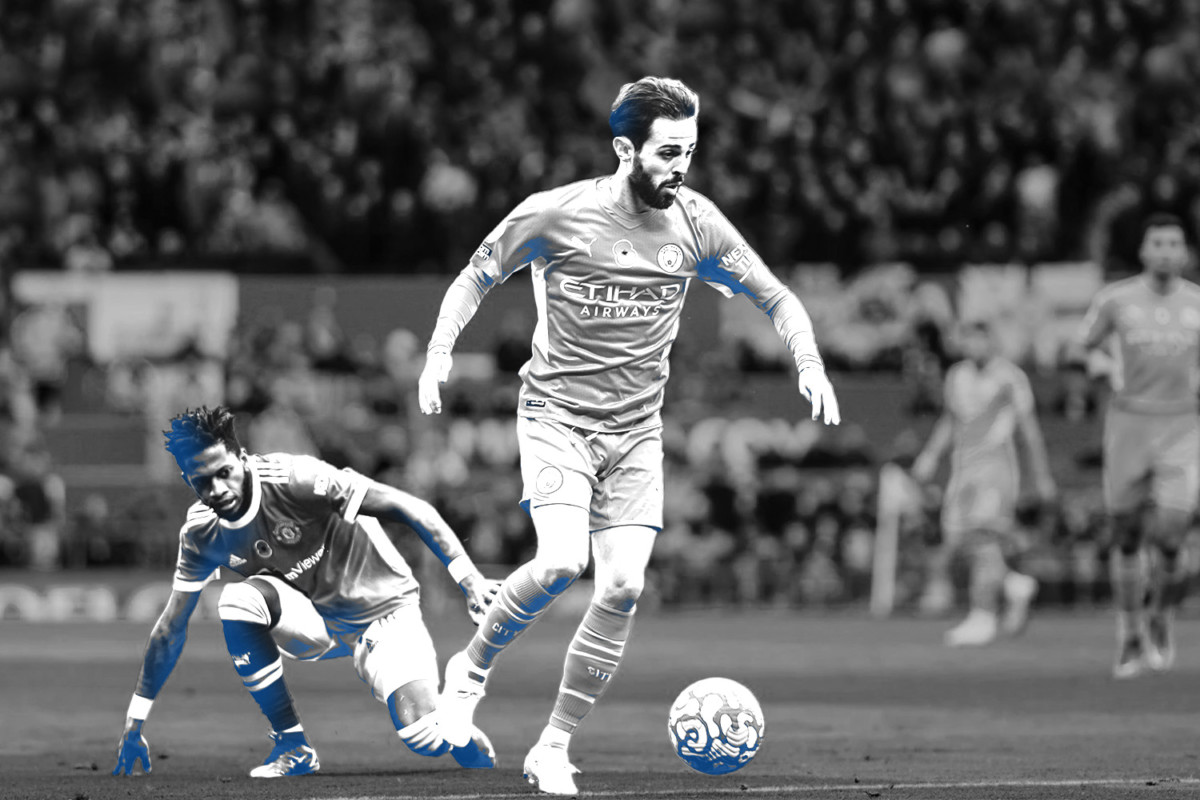