While Katz is still aiming to reach the majors as a pitcher in the Kansas City Royals organization, he’s also leading one the few customizers authorized by MLB. The league relaxed its once-strict footwear stance in November 2018, moving away from a rule that dictated cleats had to be at least 51% a color chosen by teams.

The new rules open up opportunities for entrepreneurs like Katz, but also an avenue for players to express individuality and potentially attract more fans.

“When I started customizing in 2017, it wasn’t super popular, and most clients were getting their first custom pairs from us,” Katz said. “We’re helping change the game a little bit. It’s something baseball lacked and still lacks compared to basketball and even football.

“Youth participation rates are low compared to what they used to be; maybe if you up the cool factor, it will go up,” he said.

Katz got into customization when he was a member of Team Israel during the 2016 World Baseball Classic, and he wanted to spice up his team-issued black cleats. Coming out of the global event, he worked on some shoes with a friend, and before long, they’d launched a business and Instagram page. Now, Stadium Custom Kicks contracts with 10 artists, growing from 10 pairs a month the first year to now on pace for more than 600 pairs a year.

“It’s artwork on a shoe, it’s our canvas,” Katz said. “We can paint any design imaginable – all our artists have their own styles – solid colors or portraits.”

Stadium Custom Kicks works on custom designs – starting at approximately $160 for the artwork – to pre-designed shoes customers can buy on the company’s website, starting at $170. Katz said the company has low overhead and is pretty much just labor as they have a paint sponsorship with Jacquard Products. Katz declined to disclose the company’s revenue.

Harper has helped push the custom trend, trotting out a pair of Supreme x Louis Vuitton custom cleats in 2018. The New York Times detailed the customization trend in 2016, explaining the difficulties for players to express themselves through uniforms and cleats.

Boston Red Sox pitcher David Price openly called for a rule change before MLB’s decision, while other players like Ben Zobrist and Mike Clevinger were fined for their footwork that didn’t meet the league’s 51% rule.

Katz said his company is working with Atlanta Braves pitcher Felix Hernandez on helping push  customized sneaker culture forward in baseball. Hernandez wears the same design on his shoes that he wears to the stadium that is on his cleats during the game.

“He’s focused on branding himself and pushing that idea, and he’s a big name,” Katz said. “He’s selling those same designs he wears on his website.”

Katz said the coronavirus pandemic has allowed him to concentrate more on Stadium Custom Kicks, but he’s not ready to hang up his cleats. 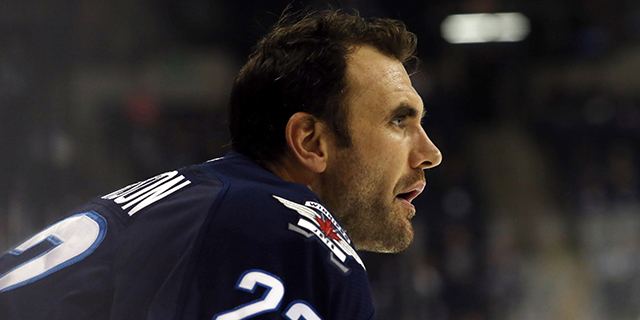 Former NHL defenseman Jay Harrison is sharing Canadian stories and a message to other athletes to follow their passions with Whitby Watch Co.

“It works out perfectly, because I do paint when I’m home in the winter, but I can run the business from wherever, even during the season when we have downtime,” Katz said. “i plan on playing baseball as long as I can. I’d much rather be playing right now.”

As Katz grows the company, he’s eager to continue making a mark in sports. While most of its clients are in baseball, he said there were eight pairs of his shoes on the field at Super Bowl LIV in Miami.

“Any major sporting event, we’ve had at least one pair,” Katz said.