How St. Thomas Is Making A Historic Transition from D-III to D-I 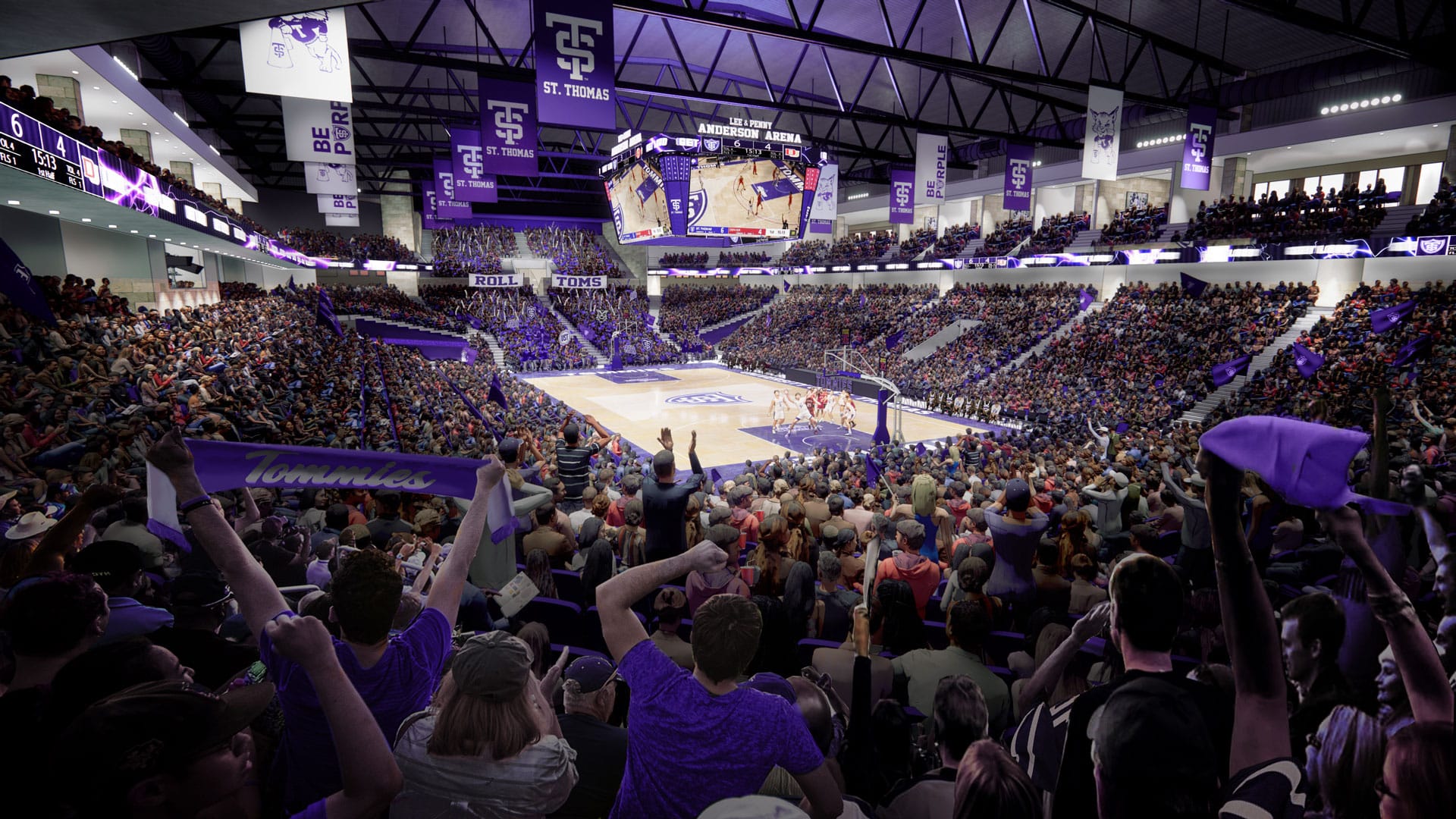 The University of St. Thomas, a private college in the Twin Cities, generated major buzz last week when it received a $75 million check for a new basketball and hockey arena — the largest university donation in the state of Minnesota and the ninth-largest in college sports history.

But the historic donation from philanthropists Lee and Penny Anderson was fueled by an even bigger achievement: St. Thomas is in the process of becoming the first NCAA school to ever jump directly from Division III to Division I. 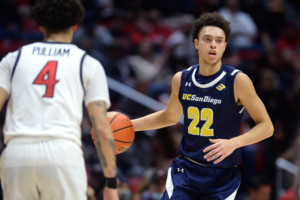 More NCAA Schools Than Ever Are Trying to Move Divisions

FBS conference realignment set off a wave of reclassification.

A few decades ago, the school was a small, male-only college with few postgraduate programs. Now, the co-ed university has multiple campuses, a law school, and budding athletics.

“Division I athletics was kind of the last piece — the crowning piece to that evolution over time,” he said.

St. Thomas is one of 16 schools currently involved in the arduous and expensive process of moving NCAA divisions — about four times more than usual. In addition to a $1.5-$2 million application fee, schools must spend big to beef up their resources and make several enhancements to meet D-I requirements.

The Tommies are the only program jumping two divisions — a process that will take five years.

Esten isn’t concerned about the school’s ability to survive, and even thrive, in a higher division.

He said the news of the transition originally “led to further and deeper engagement from alumni and fans and donors.” The program has seen increases in ticket sales and established an annual fund for the first time.

The $75 million donation for the Lee and Penny Anderson Arena — which is slated to open in 2025 — provides a boost in more ways than one.

Of course, the new arena could attract better recruits in basketball and hockey. The initial blueprint includes up to 6,000 seats with practice courts and rinks, as well as strength and sports nutrition resources.

And in the short term, the headlines alone have increased web traffic and social media engagement, Esten said.

St. Thomas is even equipped to handle the newest requirements for Division I stipulated by the Transformation Committee in December. Esten said the school is either already in alignment or close to meeting new goals for increased mental health services and healthcare coverage for athletes after graduation.

Esten said the entire university is behind helping the athletic department succeed in D-I. “I think that our leadership on campus … feels strongly that athletics can be one, if not a primary, lever in trying to advance the institutional profile nationally.” 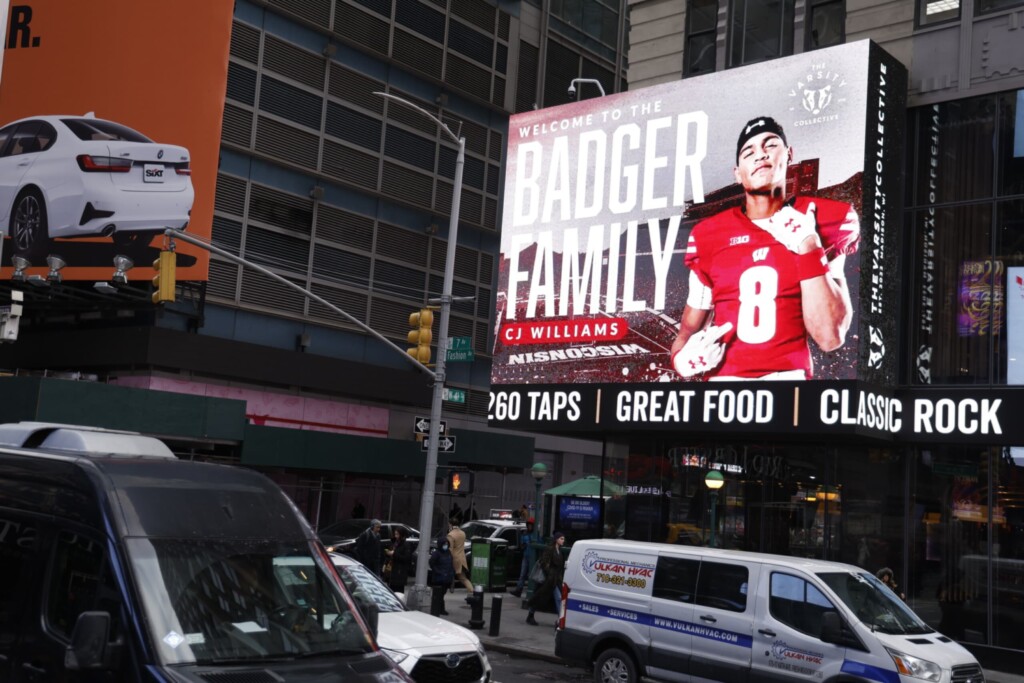 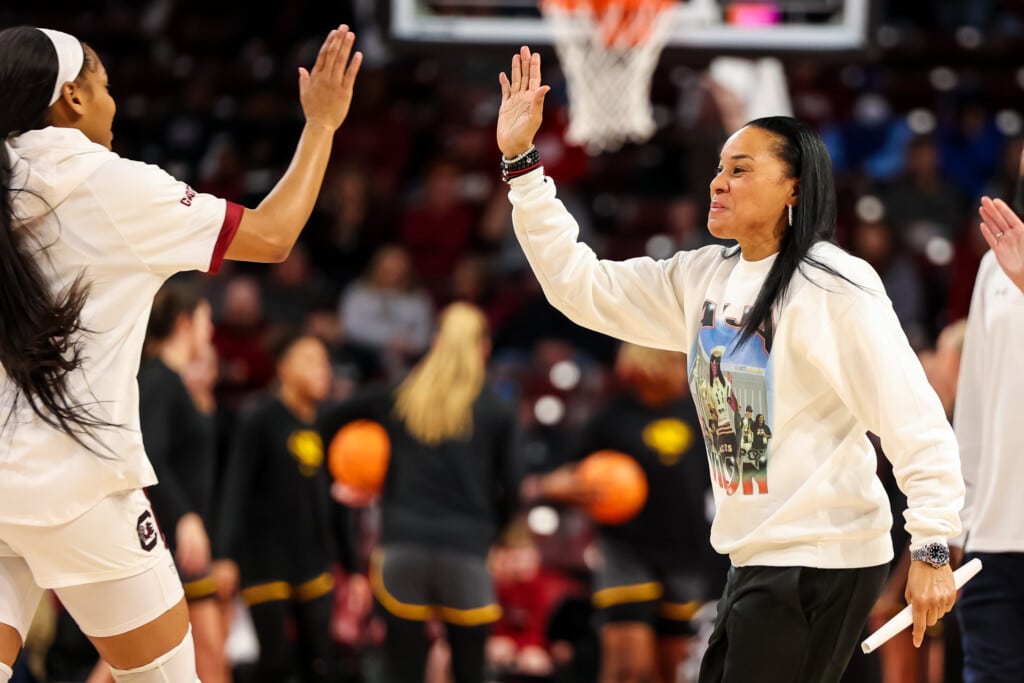 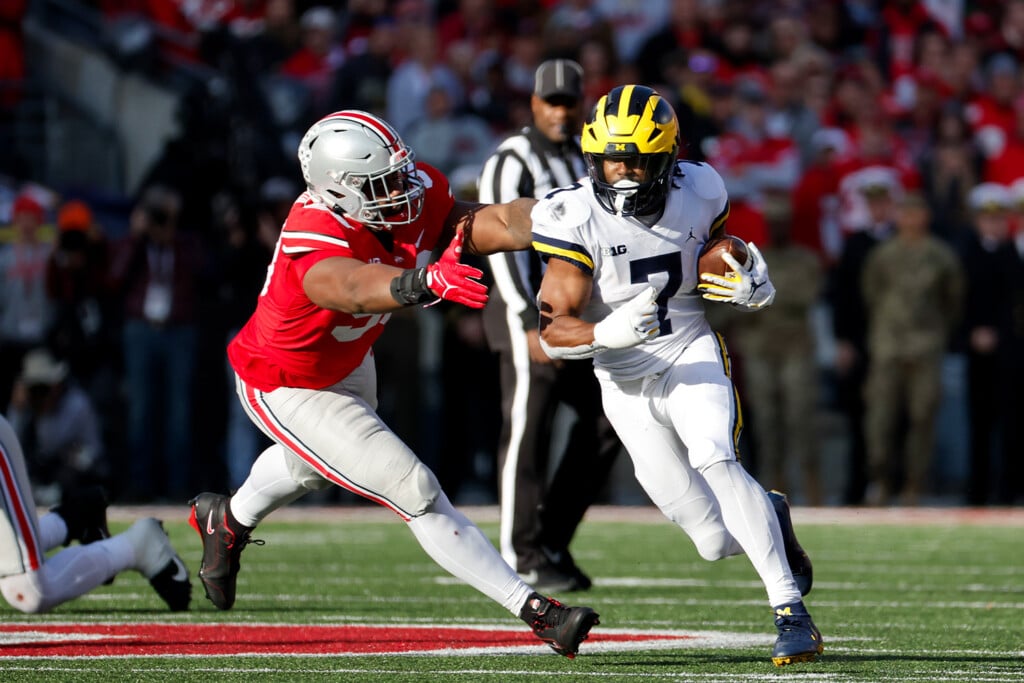 Two Big Ten athletic programs are driving profits for their universities.
Sign up for our newsletter.
The influence of sports on business and culture.
See latest edition