Spotify and Riot Games have an exclusive, multi-year agreement that makes the streaming giant the exclusive audio and music partner for the LA-based gaming esports company.

Under the deal, Spotify will launch an official League of Legends esports music hub with “music, podcasts and playlists inspired by League.” Spotify and Riot will launch original podcasts and provide a behind-the-scenes look at how the Worlds Anthem is made.

The first new podcast is the nine-episode series “Untold Stories: Top Moments from Worlds,” which highlights one unique story from each World Championship.

“Our partnership with Riot Games will create a first-of-its-kind audio universe for the millions of Spotify and League of Legends fans across the globe. As the exclusive — and first-ever — global audio service partner for League of Legends Esports, we plan to create the best possible audio streaming experience for our users, making discovering both music and podcasts easier than ever before,” Spotify Global Head of Consumer and Product Marketing June Sauvaget said in an announcement.

More than 100 million people tuned in to the 2019 League of Legends World Championship, solidifying its status as the most popular esport. The game already had an official Spotify page with 4.9 million followers.

“Music and story-telling have become an intrinsic part of our sport and game, so we are excited to partner with Spotify to provide our fans with another platform where they can enjoy a new manifestation of League of Legends esports,” Riot Games Head of Global Esports Partnerships Naz Aletaha said. “Powered by our shared commitment to innovation, this partnership with Spotify further unlocks our ability to merge sports, technology, and music to create unforgettable entertainment experiences and content.”

Sauvaget also told Variety that while Spotify has entered into some “bartered” sponsorships in the past, this is the first one the company is paying for.

Spotify has been pushing into the original audio space — and specifically, sports audio — for well over a year now, and boasts 1.5 million total podcasts. In February 2019, it bought New York-based podcast network Gimlet Media, home to a number of popular shows, as well as podcast creation software Anchor. 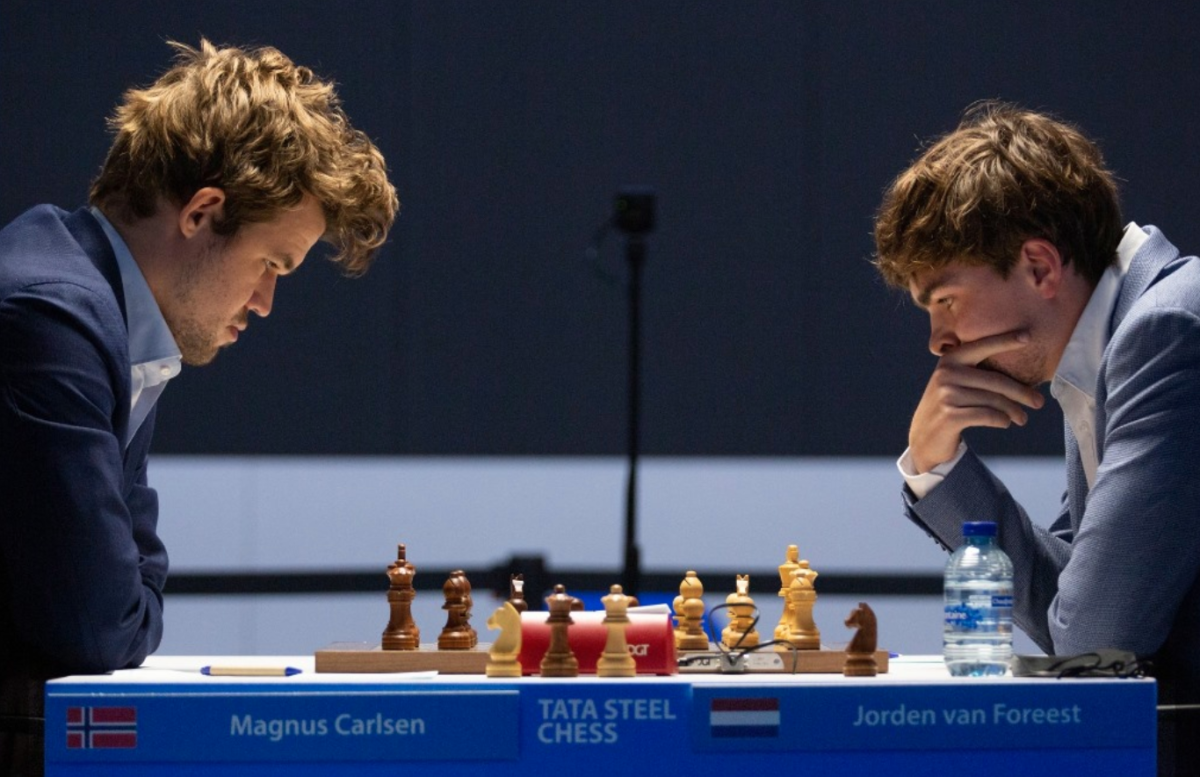 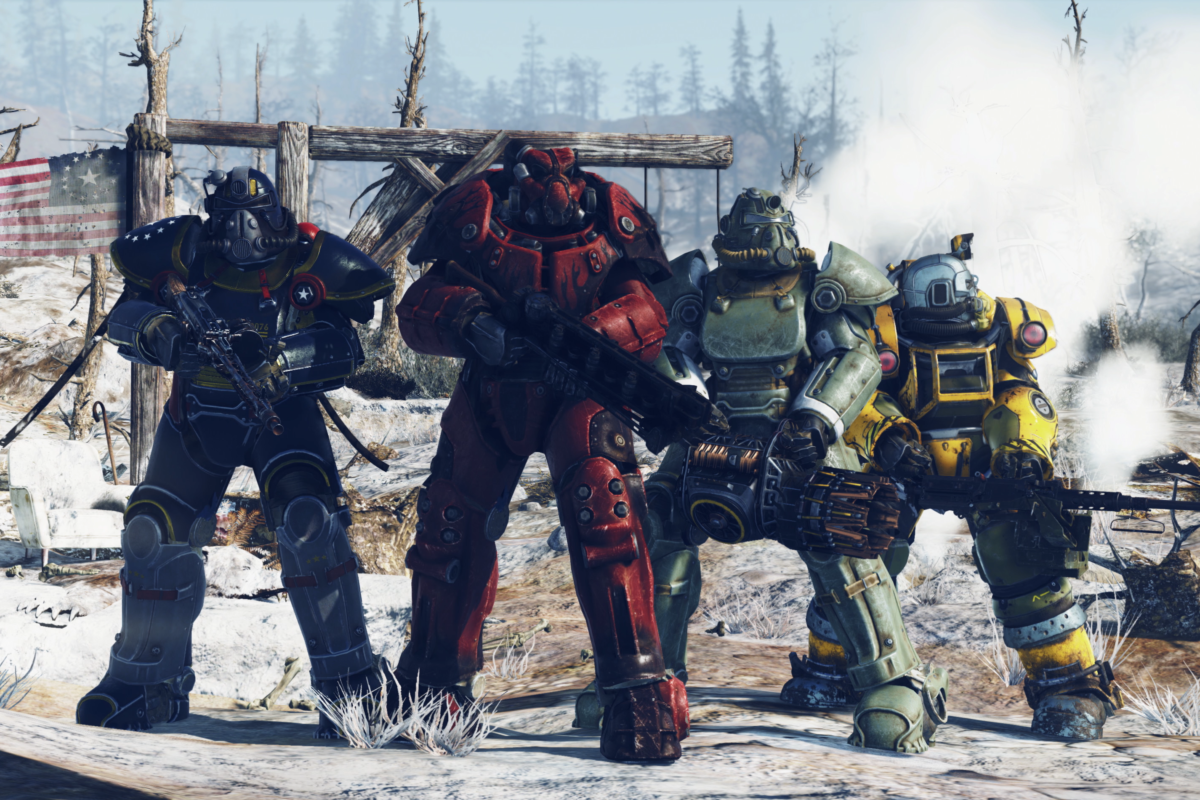 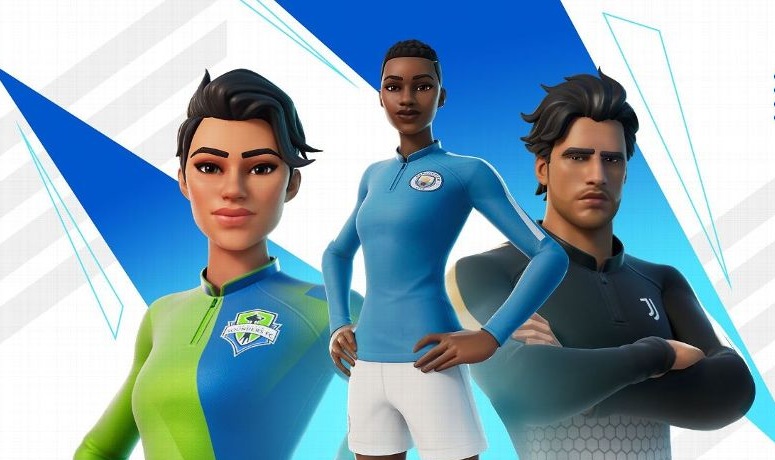