Sports Assets Could Be A New Form of Gold 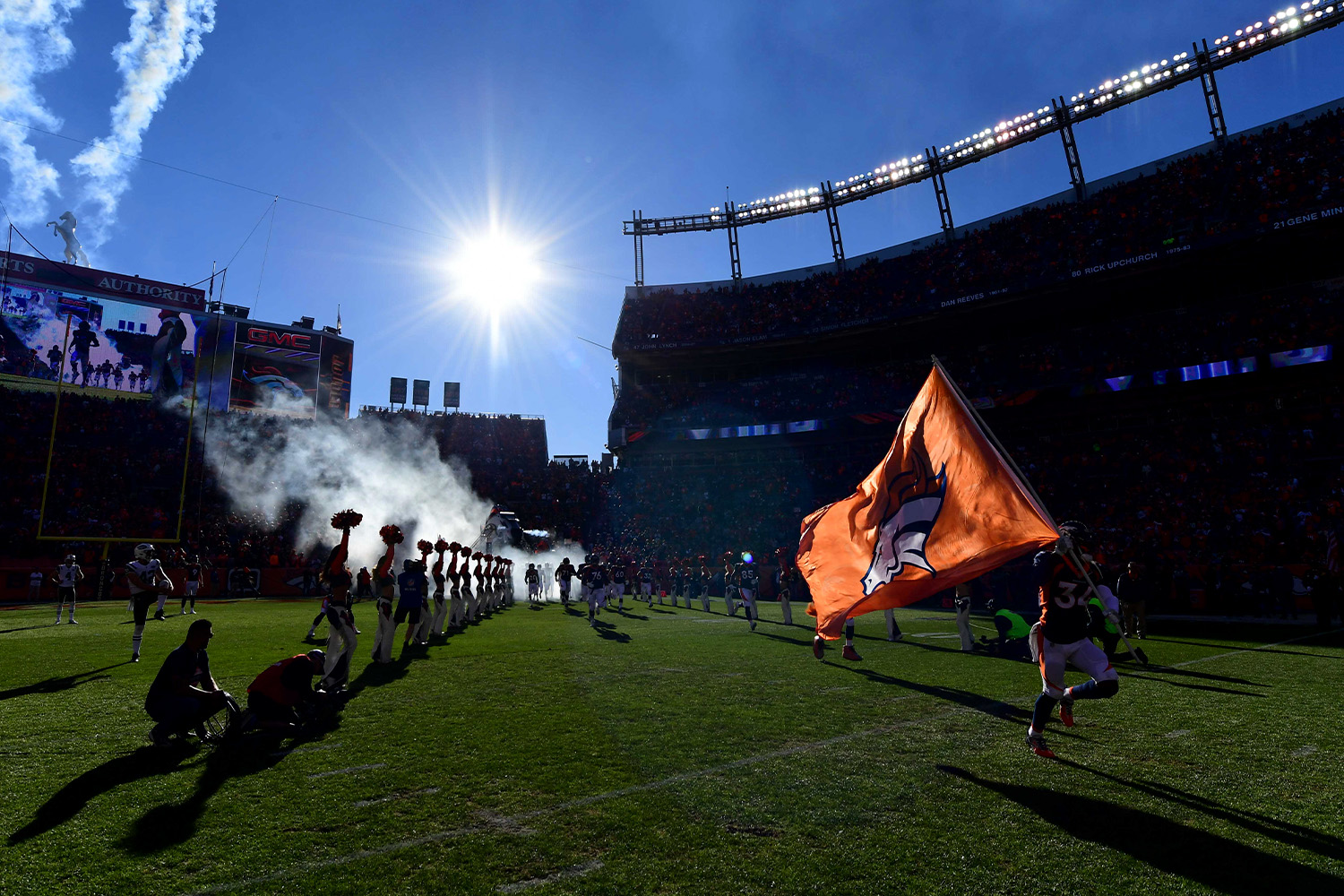 U.S. equities and bond markets have unequivocally sunk into bear-market territories, while in March the Consumer Price Index (“CPI”) was reported at 8.6%, the highest such figure since 1981.

Retail companies such as Revlon are filing for bankruptcy, media companies are preparing for significant pullbacks in advertising spending, and crypto markets…well I won’t even go there.

Yet, despite the month-long indicators of a looming recession, sports-related deals have been flourishing.

Media rights are largely insulated from the overall macroeconomic environment due to their long terms and tendency to balloon in value over time. While it’s not a hard-and-fast rule — see the EPL’s reduced rights deal in 2018 — the two most recent media rights deals support it.

Then there are team deals. In 2022 alone, franchises like Chelsea, AC Milan, and the Denver Broncos all sold for record sums.

Regardless, the two tend to move in tandem, and more importantly, continue to increase despite difficult (at best) market conditions.

Aside from media rights deals, a multitude of factors contributes to increased valuations.

Scarcity, for one, plays an important role. The value of the top teams comes from their illiquidity and the fact that a globally recognizable brand, like Chelsea, just doesn’t become available very often — recession or not.

In an interview with the Financial Times, Goldman Sachs head of sports finance Greg Carey stated, “These assets are unlike anything else in the world. Live sports are ingrained in people’s lives. That doesn’t mean if we go into a recession that things won’t slow…but when you’re a monopoly with live content, you have a lot of ways to withstand storms.”

One huge caveat regarding franchise valuations: The individuals who put up the capital to buy these assets aren’t necessarily moved by markets. Interest rates and inflation are unlikely to deter one of these investors, whose time horizons stretch far beyond the duration of an impending recession.

In an interview with the FT, media rights expert Tim Crow stated, “Sports rode 2008 out really well… It’s difficult to call anything recession-proof, but the fact is there were long-term contracts, and they had to be honored.”

Additionally, sports assets are largely uncorrelated to markets. When it comes to major indices like the S&P 500 or the NASDAQ, interest rates play a large role in determining the value of each individual company. And sports teams have diversified revenue streams that allow them to weather the market storm.

In 2009, the Premier League actually saw clubs retain their fan attendance numbers — and in some cases even increase them. Plus, clubs continued to draw significant sponsorship revenue and fees for participating in the Champions League.

The concept here is a flight to quality. When times look bad, people tend to gravitate toward safe-haven assets — and the best of the best rise to the top.

That’s not to say some teams and leagues won’t feel the crunch. From ticket sales and attendance to sponsorships, there will always be ripple effects.

No one is truly immune to a recession. But ultimately, sports assets have the ability to operate outside the purview of economic machinations.

There are many reasons to look at markets through a negative lens.

After the longest bull-market cycle, we are currently experiencing the highest inflation in 40 years, rising interest rates, technology stocks trading down 50%+, a war in Ukraine, broken supply chains, and continued lockdowns in China.

Venture capitalist Morgan Housel touts a concept called the Policy Uncertainty Index, which attempts to quantify economic uncertainty by tracking any mention of it in the media.

Markets are unpredictable and will remain unpredictable, which is why assets that force you to “take the long view” tend to decouple themselves from the market.

Count on the flurry of team and media rights deals continuing for the time being. 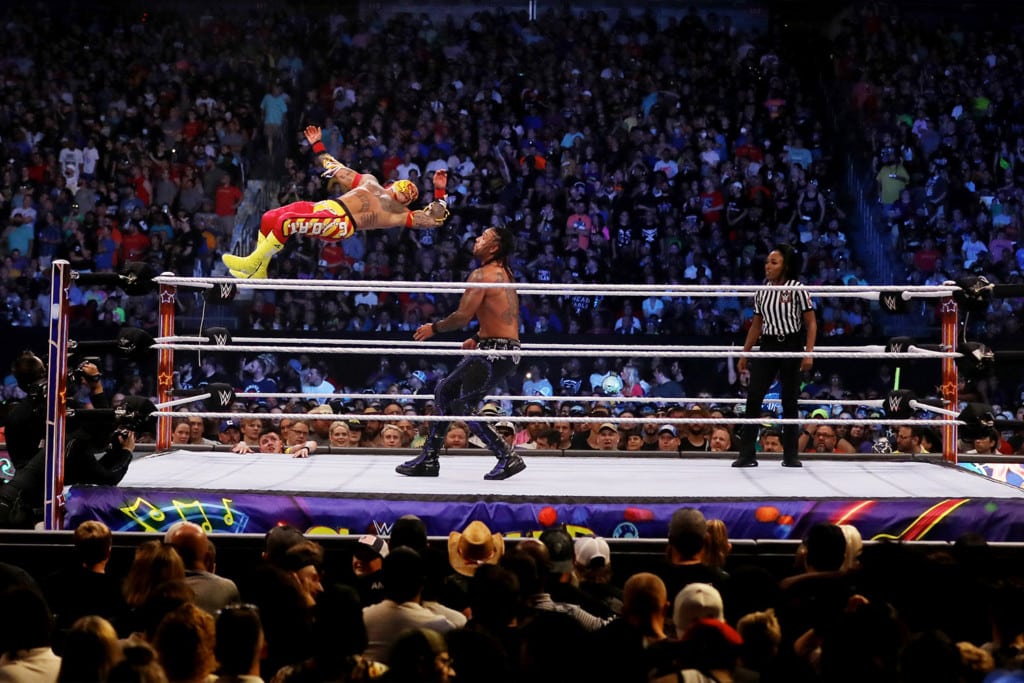 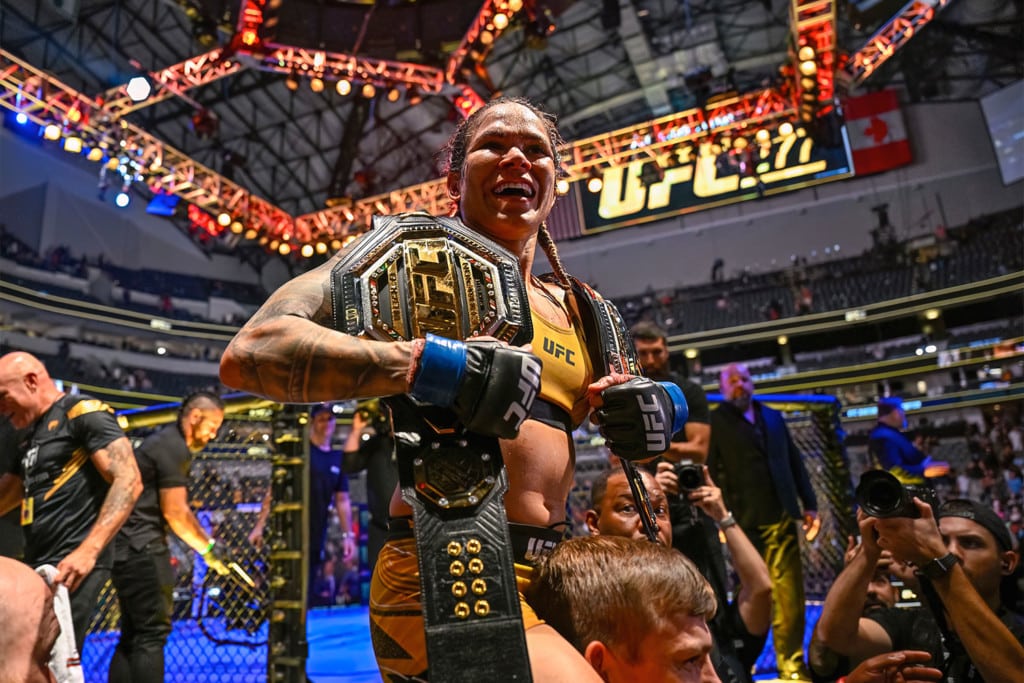 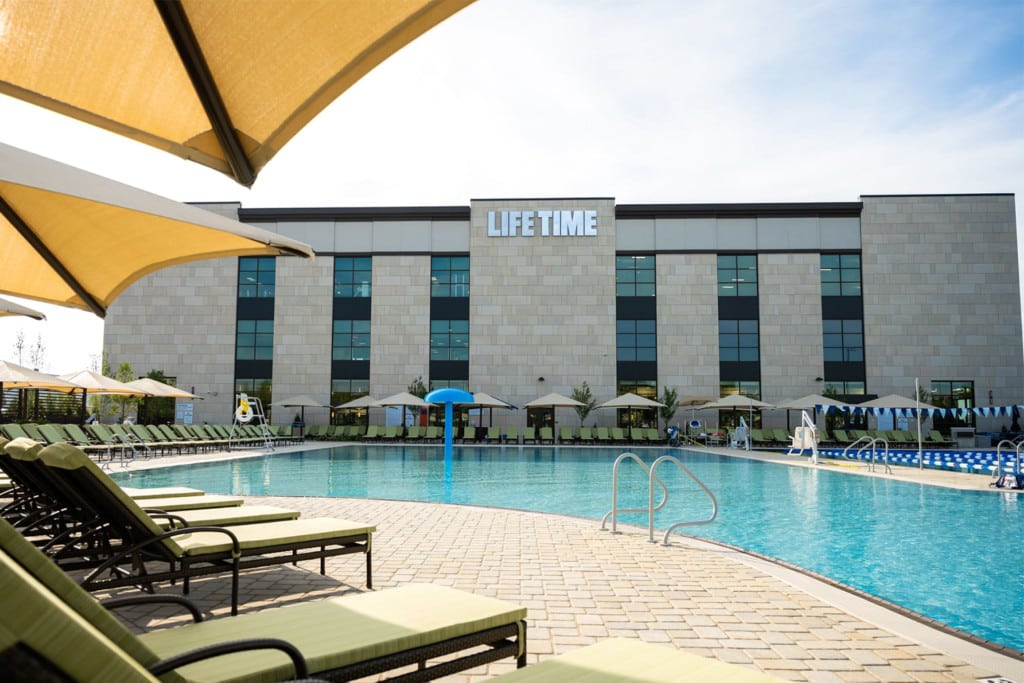 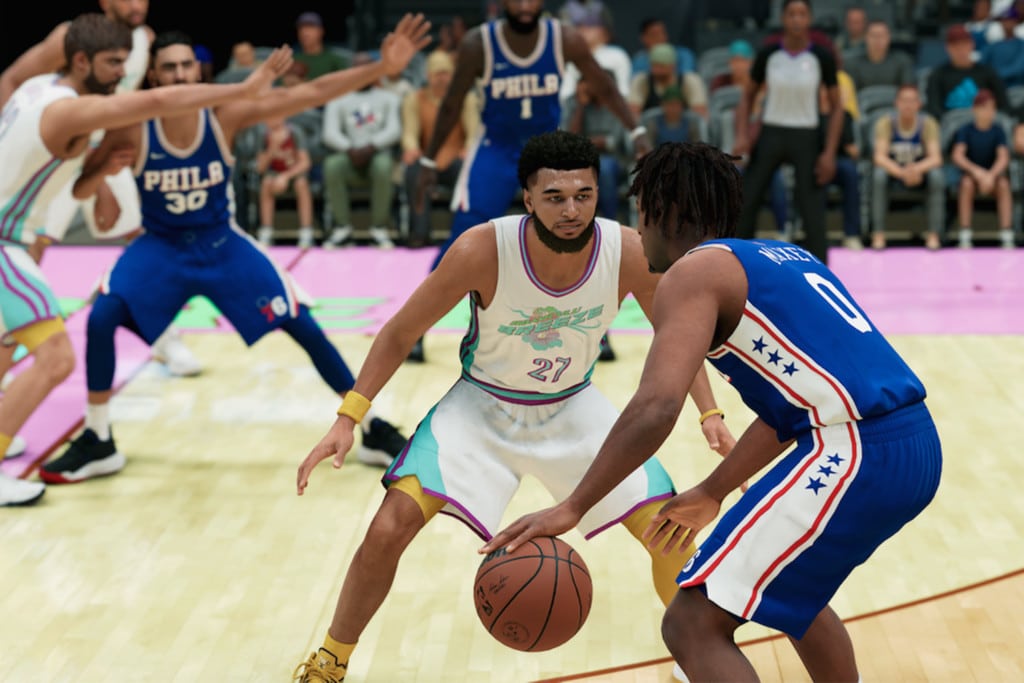