The sports data aggregator saw growth across all segments in Q3, led by its U.S. business, which generated $22 million in revenue during the quarter — a 119% increase compared to Q3 2020. Sportradar expects full-year revenue to range between $641 million and $644 million.

The company will benefit from the $125 billion that will be bet on the NBA worldwide in 2021, plus an estimated $47 billion wagered on NFL games this season.

Sportradar has been expanding rapidly as the sports betting market grows.

Sportradar went public in September after raising $513 million through an IPO, giving the company a valuation of just under $8 billion.

The deal dissolved following SEC-issued guidance regarding how SPAC investments are classified. 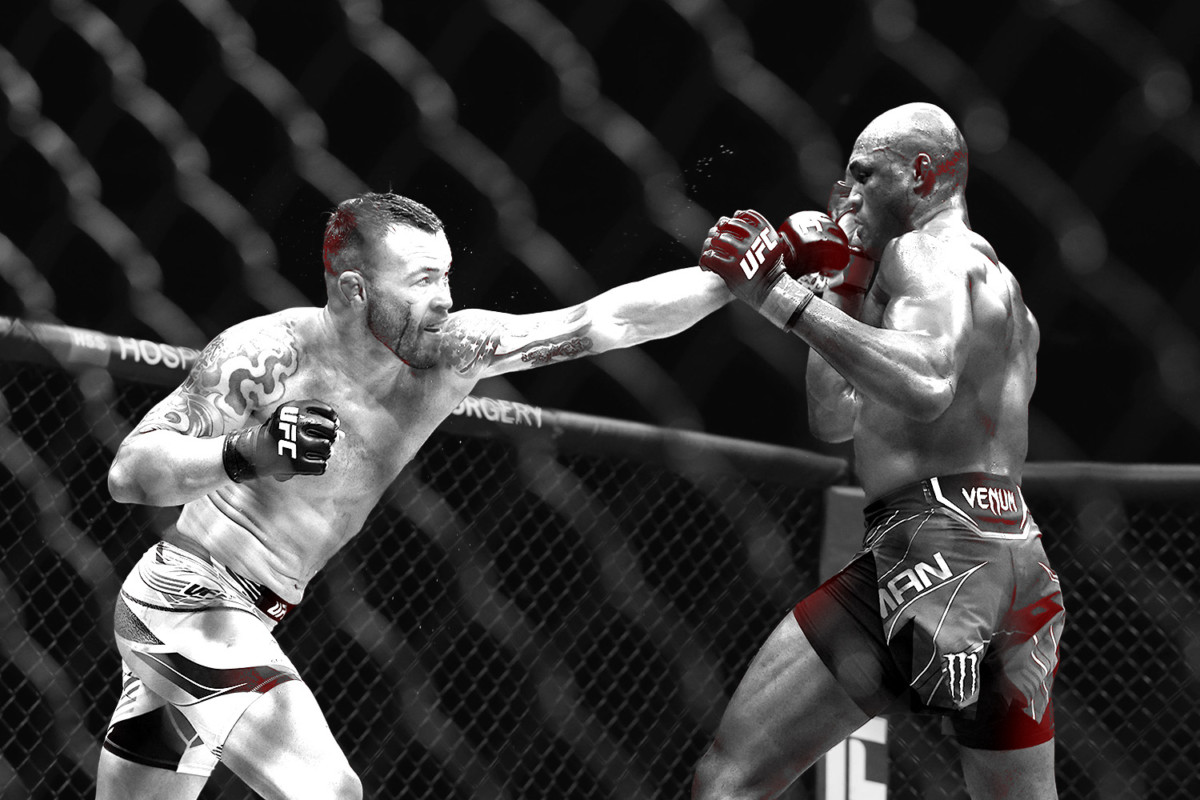