Sportradar went public via an IPO on Tuesday at a valuation just under $8 billion, just as the rise of sports betting presents global opportunities.

The company raised $513 million through the IPO, according to CFO Alex Gersh, and an additional $169 million from a concurrent placement with Eldridge Industries, a holding company owned by Los Angeles Dodgers owner Todd Boehly.

“We see a great opportunity to make some acquisitions,” Gersh told Front Office Sports. He added that Sportradar would focus on AI and other technology companies that can improve the value of what it offers to clients, namely in sports betting and fan experiences. 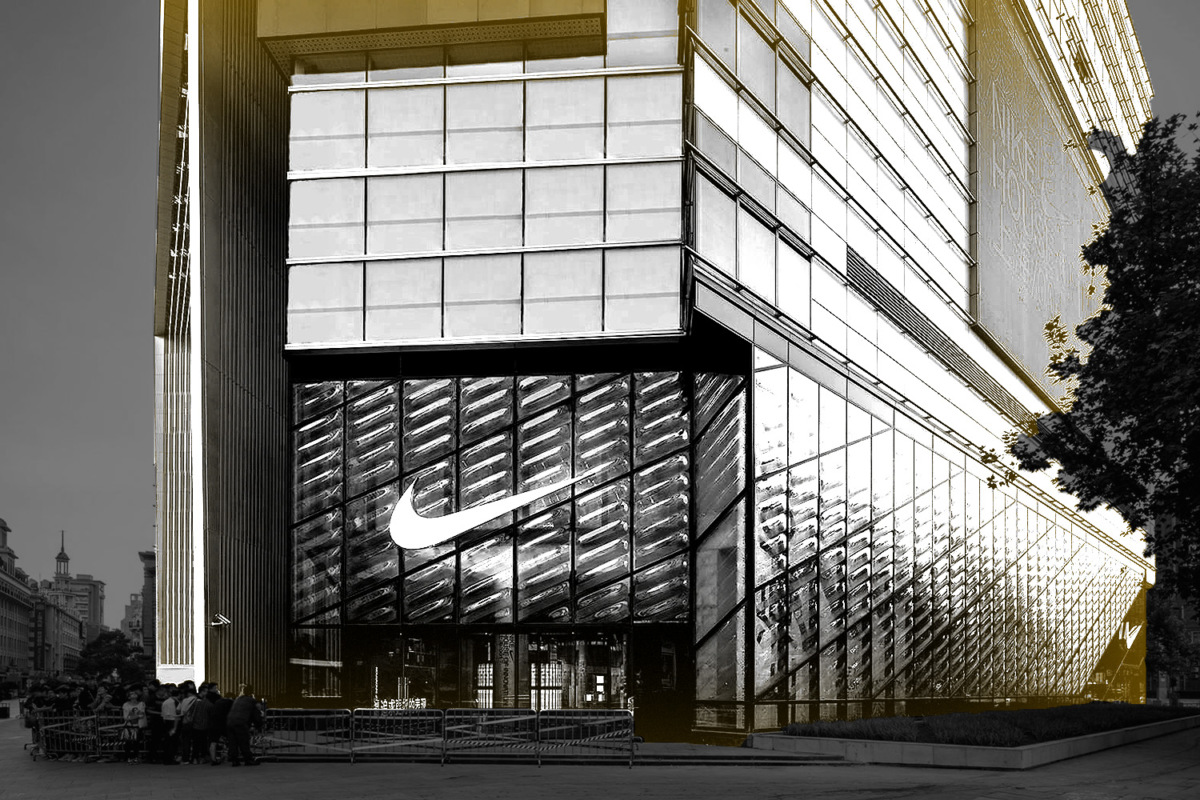 Demand for golf-related real estate is at an all-time high. Around 500 million rounds of golf were played in 2020.

Roger Federer-backed On Running is set to IPO at a reported valuation of $5.5 billion later this year.