(SQWAD is a proud partner of Front Office Sports)

Capturing fans’ attention can be difficult in a time when they have heaps of information and entertainment in the palms of their hands. The upside to this: smartphones and digital media also give teams and leagues a vehicle to reach more fans than ever before. More eyes can definitely mean more sponsorship money, but it takes the right types of activations.

In this webinar, FOS CEO Adam White is joined by SQWAD founder and CEO Nick Lawson as well as a panel of leaders in the digital sponsorship space to discuss best practices for sports organizations to increase revenue through digital sponsorship opportunities.

On using digital sponsorship assets to stand out from competition (06:40)

Rich Franklin, Portland Winterhawks: “The challenge that we specifically had is that in Portland, Oregon, we are probably about the fifth biggest team in town after the Trail Blazers, the Timbers, University of Oregon and Oregon State sports and things like that. So we knew that digital sponsorships were going to become a bigger, bigger part of what we are offering our partners. And really what we kind of knew in the background was we weren’t necessarily going to be able to compete on just a mass audience basis. So when we rolled out our digital strategy for sponsorships, we decided that we were going to take a real different approach. We weren’t going to go in and just talk about branding and banner ads and things like that, but what we really wanted to do was build upon the fan engagement side of things. We felt that that was something that really wasn’t being done at the time or very effectively in the Portland market. What we decided to roll out where opportunities for sponsors to use digital assets, particularly in the area of interactivity and games.”

On mobile phones/technology changing sponsorship as well as live events (14:49)

Chris McKee, The Motor Racing Network: “People’s consumption habits of audio have changed drastically…It’s a little bit scary to us because two years ago I’d get four or five people and now it’s about 80% of the room will respond that they indeed plug into their phone and they’re listening to Spotify, Pandora, or their favorite podcast [as opposed to traditional radio]. So there’s engagement from a digital standpoint with regards to mobile…The tool that we’ve engaged with SQWAD…we’re trying to not only get engagement but longterm engagement with the digital piece and get people to lean into the race as opposed to leaning out… to participate and be part of the game. “

On encouraging fans to participate in mobile games and partner activations (31:09)

Lawson: “What I always say is every team’s going to be different. Uh, just understand where your attention is. Some teams, they have a mobile app and that’s where their attention is. MRN has a radio station and the access to the on-track elements. Some people have a very, very large Twitter following, and that’s where they can win. Even if they’re doing only 5,000 people in the stadium, they might have 30,000 people following on social media. So what I always say is it comes down to the sponsor.”

On educating clients about digital assets and their effectiveness (49:15)

McKee: “You have to understand what their goals and objectives are and figure out what success looks like for that prospect. You shouldn’t do anything until you understand that. Then by forming a relationship on that human connection, you can figure out what their hot buttons are, what their touchpoints are there for success. And then you take the resources you have in front of you. And in our particular instance, we have quite a few, not the least of which is SQWAD…It starts with learning about what success looks like for them and then taking what you have and marrying that together.” 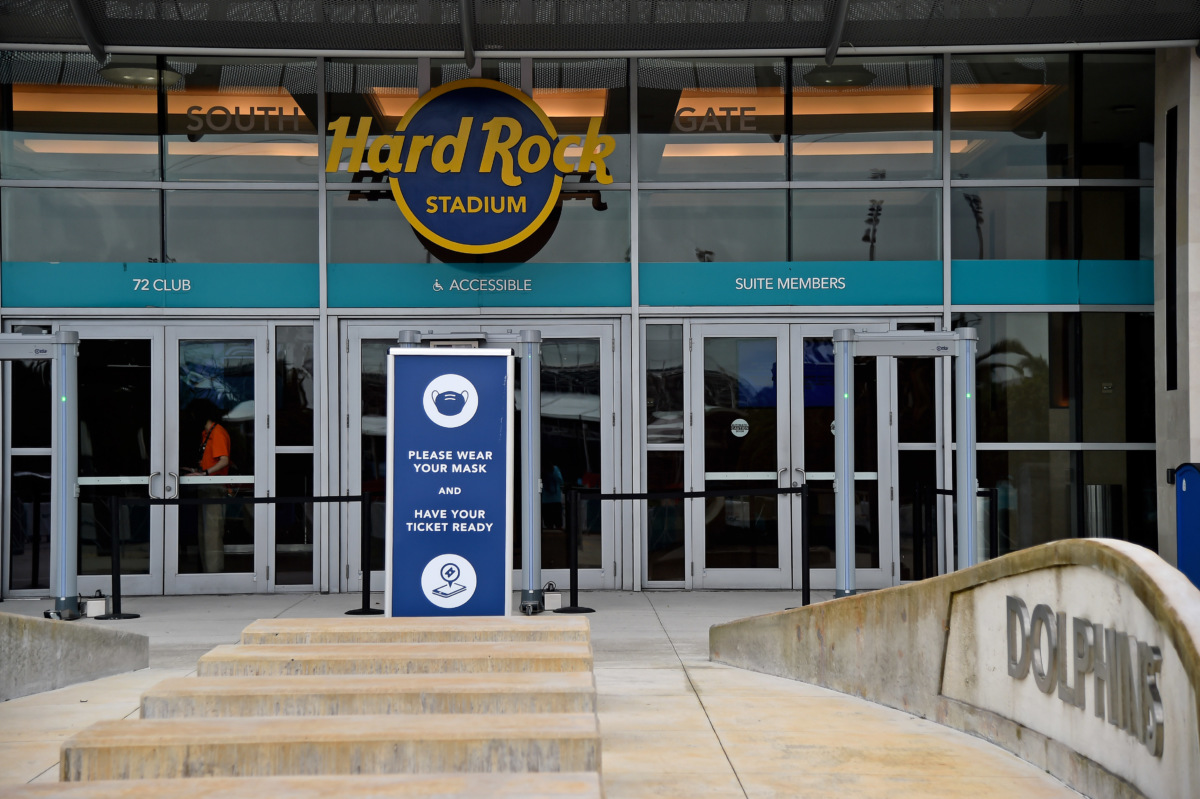 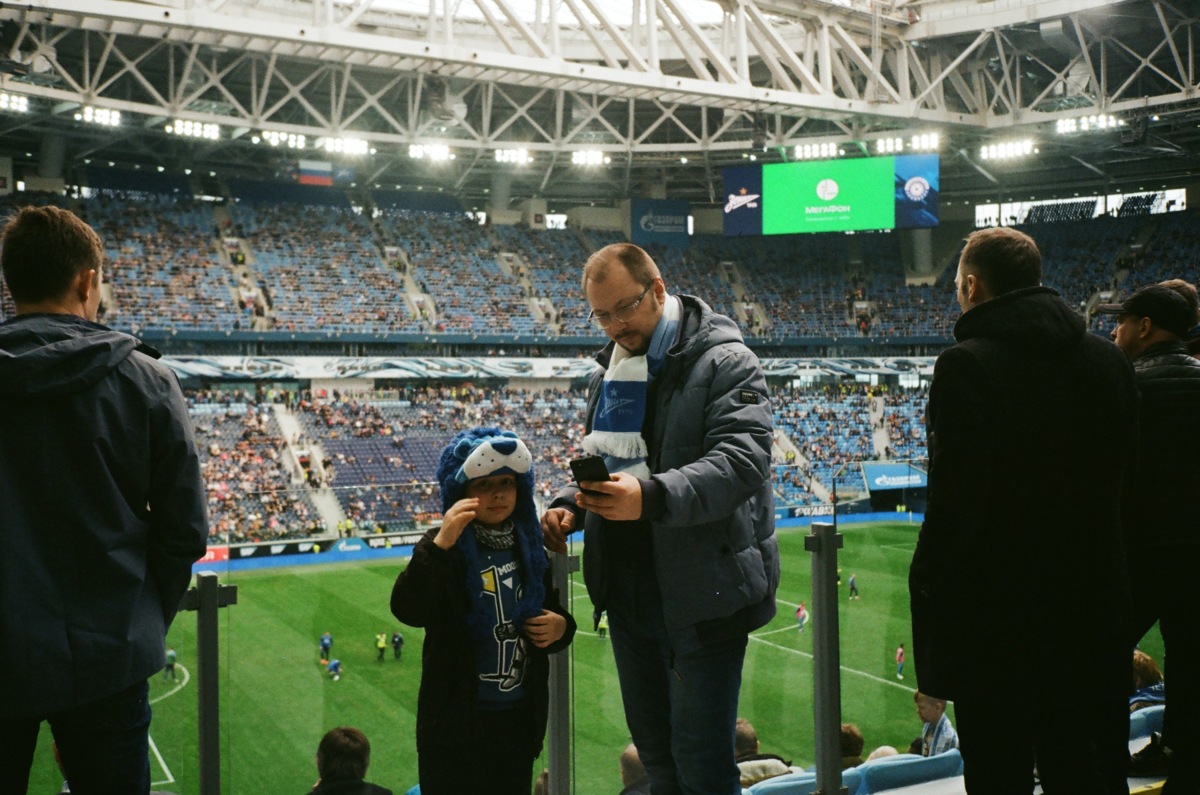 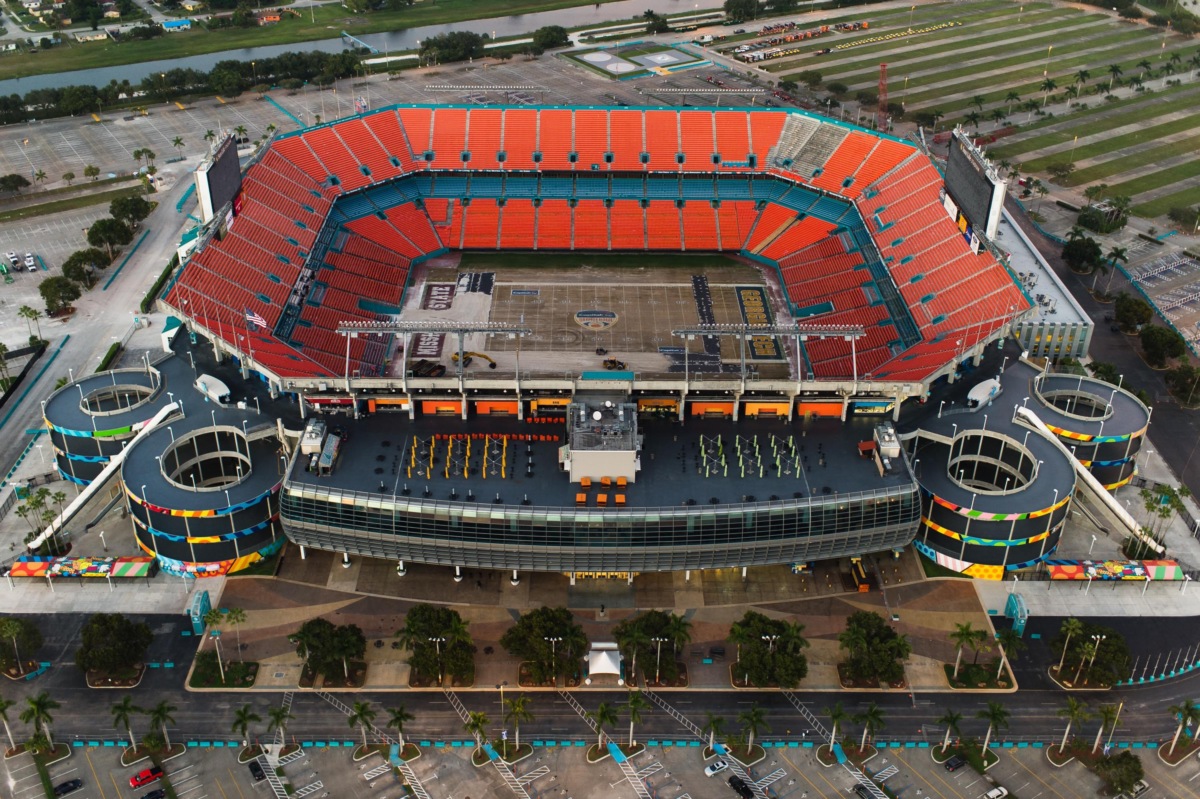 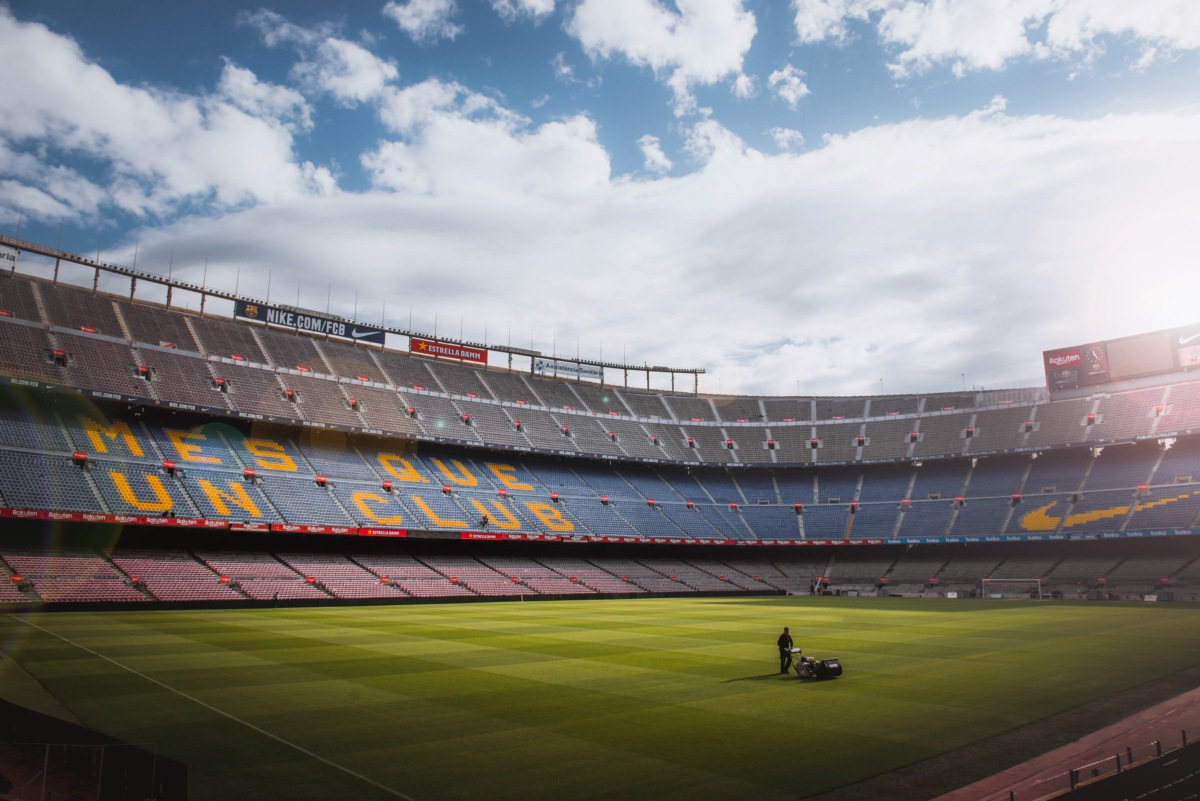