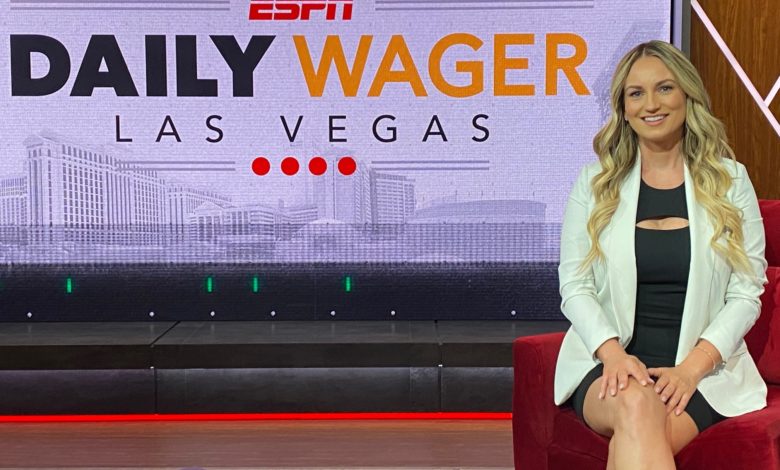 Betting analyst Kelly Stewart is out at ESPN, just a month after the network announced her hire.

An ESPN spokesman confirmed Stewart was no longer with the network on Friday. Sources tell Front Office Sports that her departure was related to old Twitter messages and posts that were flagged after ESPN brought her on board. ESPN declined to state the reason she’s no longer at the network.

Stewart has scrubbed many of the tweets, including six from 2012 where she used an anti-gay slur. Other since-deleted tweets strayed into COVID-19 denial and conspiracy theory territory, a source who viewed the deleted tweets said.

About an hour after Front Office Sports broke news of her departure from ESPN, Stewart issued a statement on Twitter.

“ESPN has notified me that they terminated my contract due to deleted tweets from 2012,” she wrote. “I know the words I used are unacceptable and hurtful and I am terribly sorry for this lapse in judgment, but I cannot apologize for standing up to the vicious attacks I, and so many other female personalities, endure from anonymous online trolls.

“I wish ESPN had been willing to stand behind me, particularly because I’d already been suspended for these Tweets by another company several years ago, but | cannot control their decision. I can only say |’m sorry for the person I was and some of the mistakes | made in my youth.”

Stewart was slated to begin her role as an analyst this month on ESPN’s Daily Wager podcast along with other contributions to the network’s growing sports betting coverage.

Based in Las Vegas, Stewart has built up a reputation as one of the sports betting industry’s top handicappers over the last decade. Most recently, she’s been a sports betting analyst for Bleacher Report and WagerTalk.com. She’s also contributed to ESPN Radio in Las Vegas and the Las Vegas Review-Journal, according to the ESPN news release that announced her hire.

“Having an experienced voice like Kelly Stewart join us better positions us to expand our sports betting content going forward,” Scott Clark, ESPN senior coordinating producer, said in the news release. “She’ll be an important asset to all that we are doing in the space and like the rest of our sports betting team, she will be busy.”

Jemele Hill is the most famous case of an ESPN talent getting into trouble because of their social media feed. Hill famously called former U.S. President Donald Trump a “white supremacist” on Twitter in 2017.

A few weeks later, Hill was suspended after she ripped Dallas Cowboys owner Jerry Jones for threatening to bench players who took a knee for racial justice.

ESPN’s social media guidelines state: “Our engagement on social platforms such as Facebook, Twitter and Instagram should be civil, responsible, and without overt political or other biases that would threaten our or your credibility with the public. Do nothing that would undercut your colleagues’ work or embroil the company in unwanted controversy.”

More recently, ESPN terminated NBA analyst Paul Pierce go after he posted a racy Instagram Live of himself at a party with twerking exotic dancers. 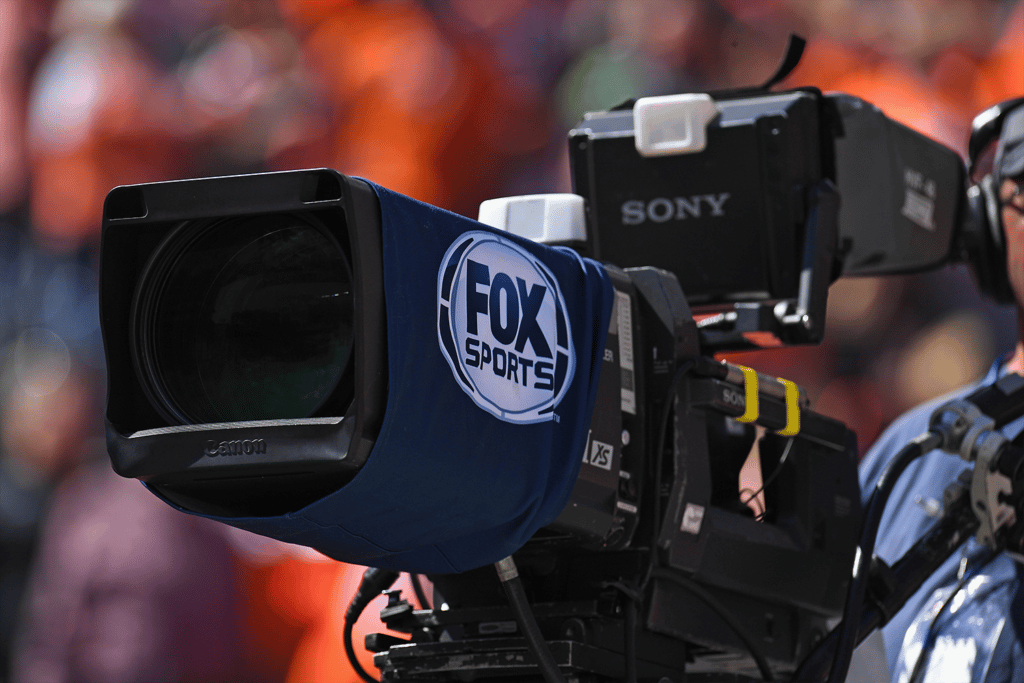 The Perils of a Super Bowl Commercial Flop

A Super Bowl commercial can make or break a company. 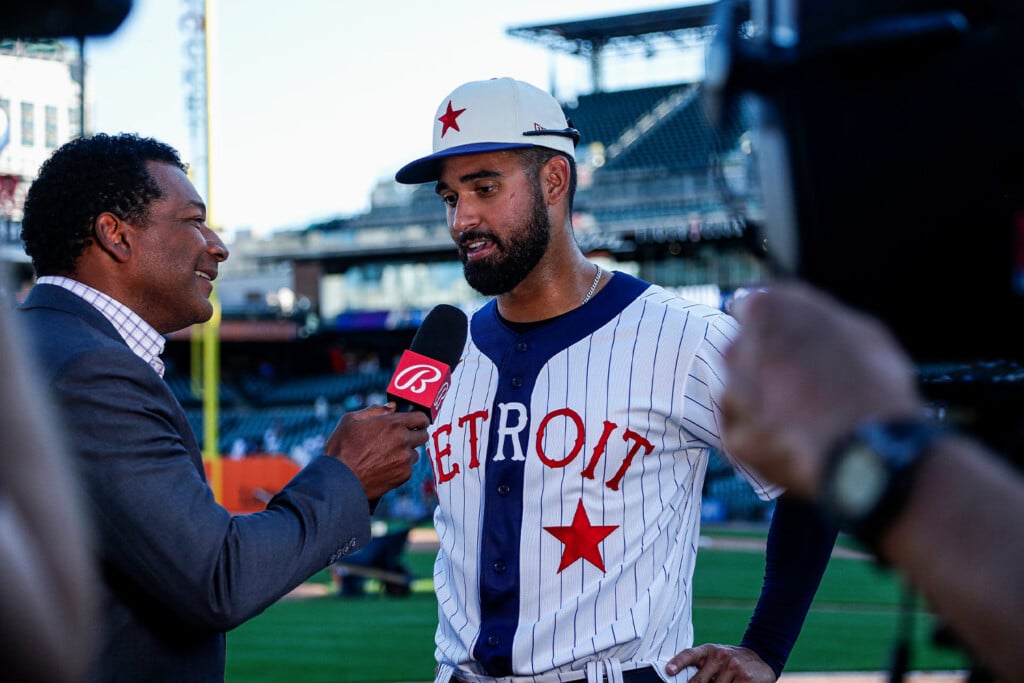 MLB is exploring taking back local TV rights to 14 teams. 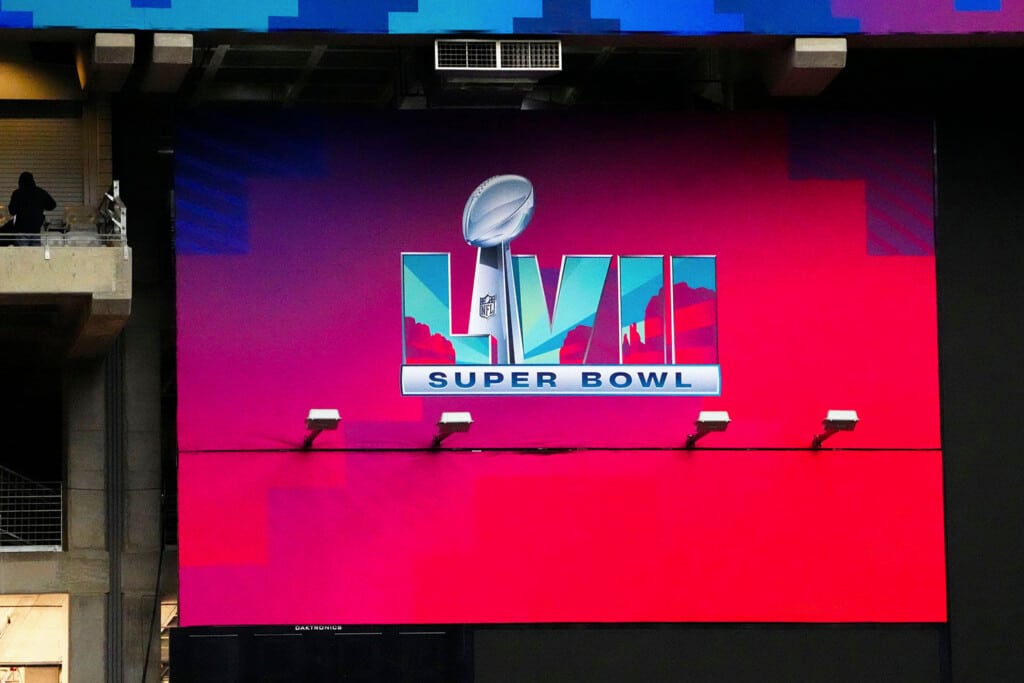 PepsiCo has reportedly committed to spending $3 million on Twitter takeover ads.
Sign up for our newsletter.
The influence of sports on business and culture.
See latest edition