Since its November 2020 release, PlayStation 5 consoles have been extremely difficult to find, but Sony has a (widely-criticized) answer: continuing production of its PlayStation 4.

Sony planned to discontinue production of the PS4 at the end of 2021, but limited availability of the PS5 due to supply chain constraints and the semiconductor shortage has forced the Tokyo-based company to change course.

Microsoft is no longer manufacturing any versions of the Xbox One to focus on the production of its Xbox Series X|S consoles, which also hit the market in November 2020.

On Monday, Head of Xbox Phil Spencer told The New York Times the consoles were Microsoft’s fastest-selling ever. 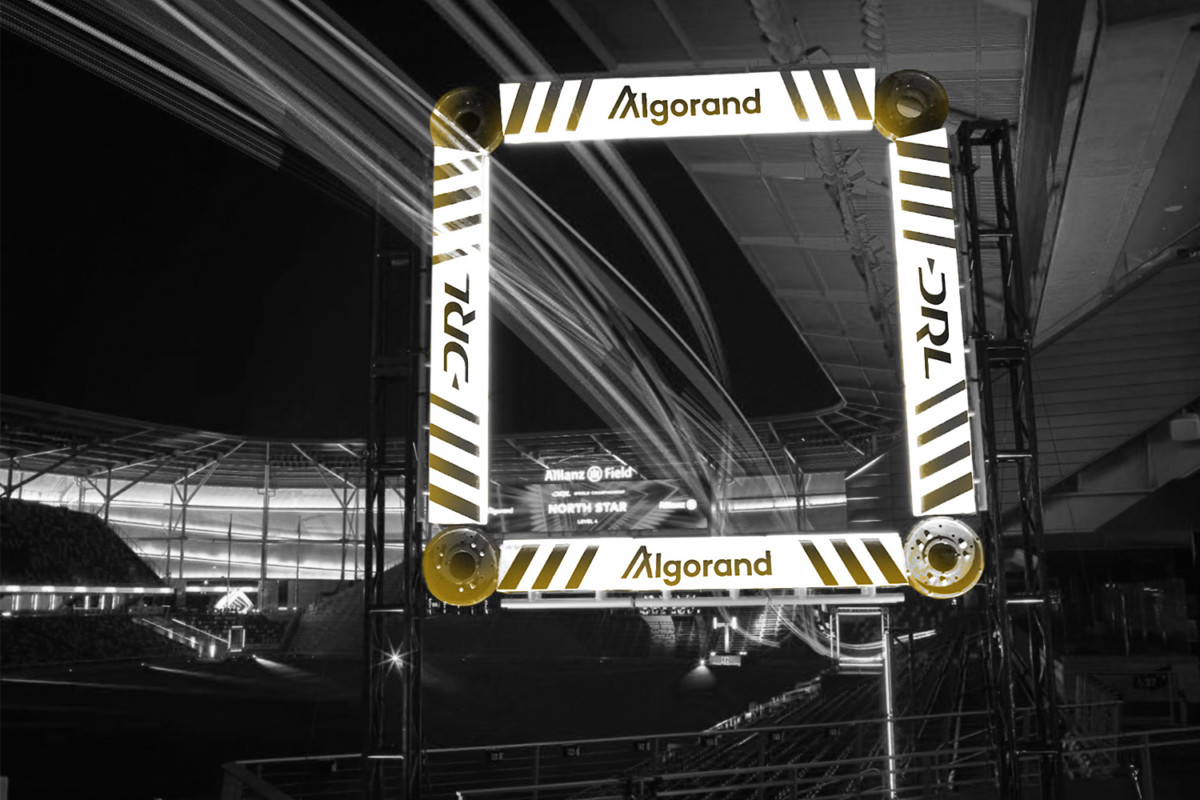