Bluepoint is the studio behind the remake of “Demon’s Souls” for PlayStation 5, which has sold more than 1.4 million copies since its November 2020 release, and the “Metal Gear Solid HD Collection” remake. Now, the studio will have funding to produce original content.

Sony has been aggressively expanding its gaming reach through a series of acquisitions.

Microsoft, comparatively, has been quiet on the gaming acquisitions front ever since it finalized its blockbuster $7.5 billion purchase of ZeniMax Media in March. ZeniMax is the parent of Bestheda, which makes hits like “The Elder Scrolls” and “Fallout.”

Sony posted a record operating profit of $2.57 billion in fiscal Q1 — a 15% increase year-over-year — thanks to the PlayStation 5 console, which at 10 million-plus global units since November 2020, makes it the fastest-selling console in Sony’s history.

The company has raised its financial outlook for the year up to $6.4 billion from $6.02 billion. 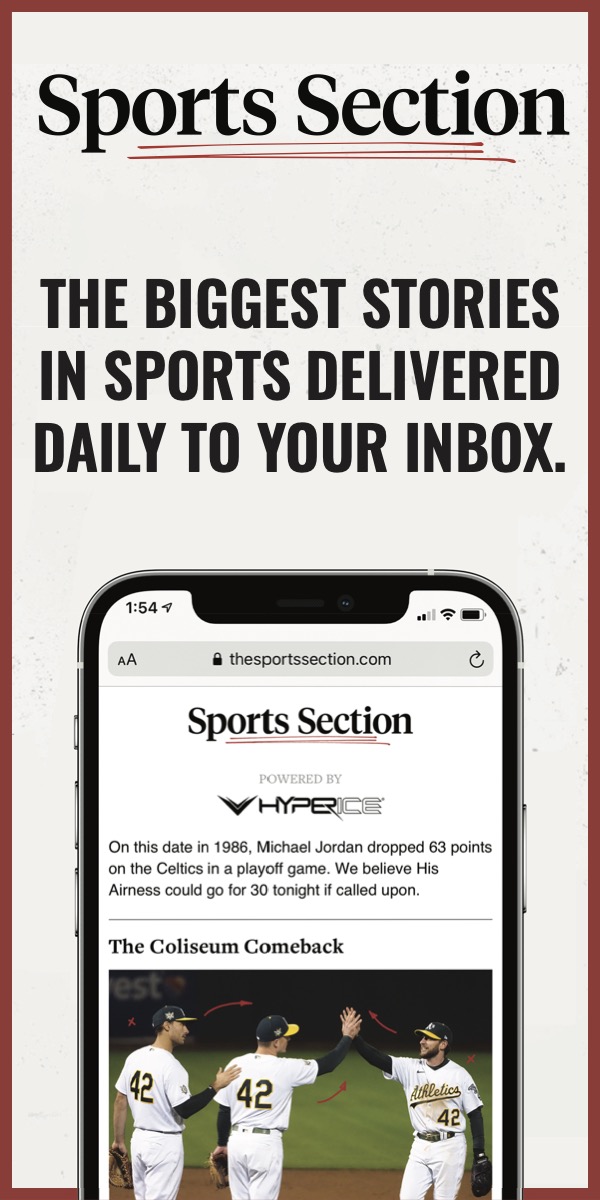