Manchester City’s Kevin De Bruyne used data — not an agent — to advocate for his future and a contract extension. It was an unconventional approach, but it paid off.

De Bruyne, a midfielder who was awarded the Premier League Player of the Season for 2019-20, signed a two-year extension this past week to keep him in Manchester through 2025.

Terms of the extension have not been disclosed, but the deal exceeds the $350,000 per week De Bruyne received in his previous contract. Juventus captain Cristiano Ronaldo makes $1.07 million in weekly wages, while Paris Saint-Germain forward Neymar brings in $721,000.

To illustrate his value to the club, De Bruyne put together a team of data analysts to study every aspect of his contributions to City and the club’s potential for long-term success.

“To get the extension now, at my age (29), is a very proud moment because it means they trust me until I get really old,” De Bruyne told The Athletic.

The Belgian’s urgency to sign an extension stemmed from City’s interest in FC Barcelona superstar Lionel Messi and a low-ball opening offer from the club. The club’s initial reluctance to heavily compensate De Bruyne was due in part to $150 million it lost during the pandemic.

The club’s wage bill is the highest in the English Premier League at $260 million, $16 million more than the next club, Manchester United. 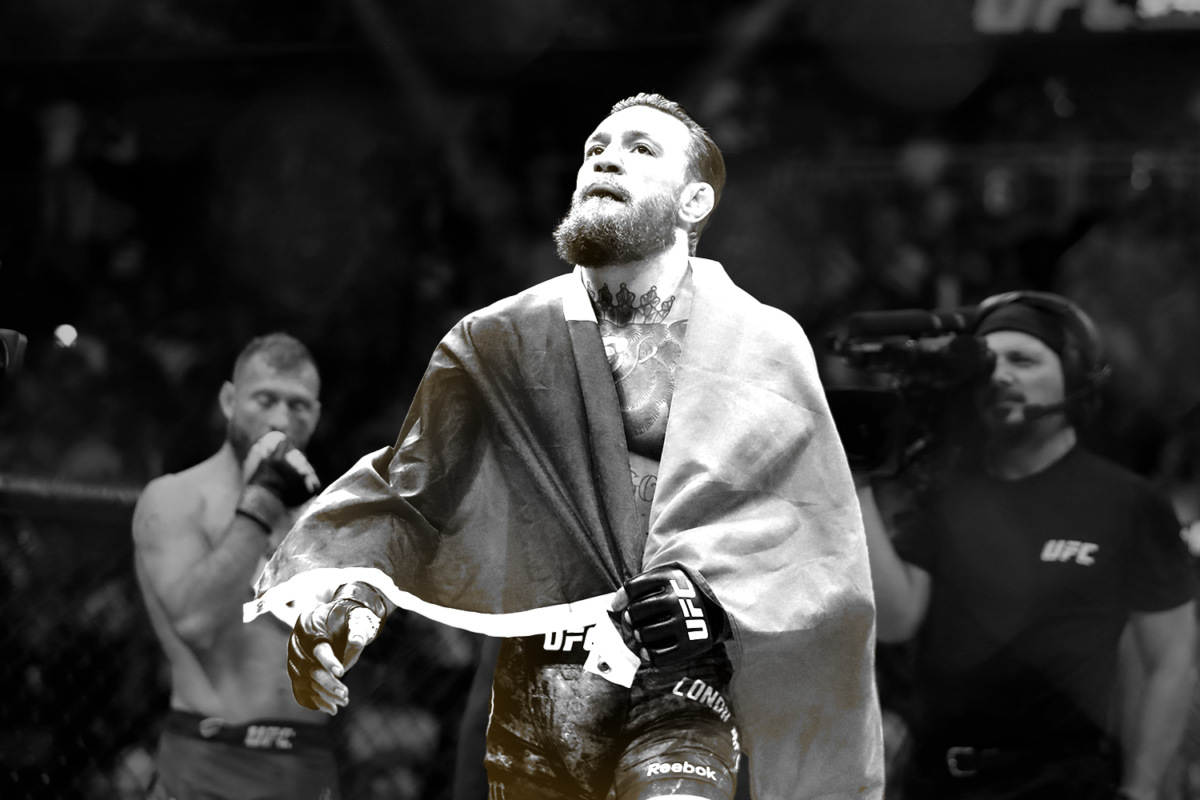 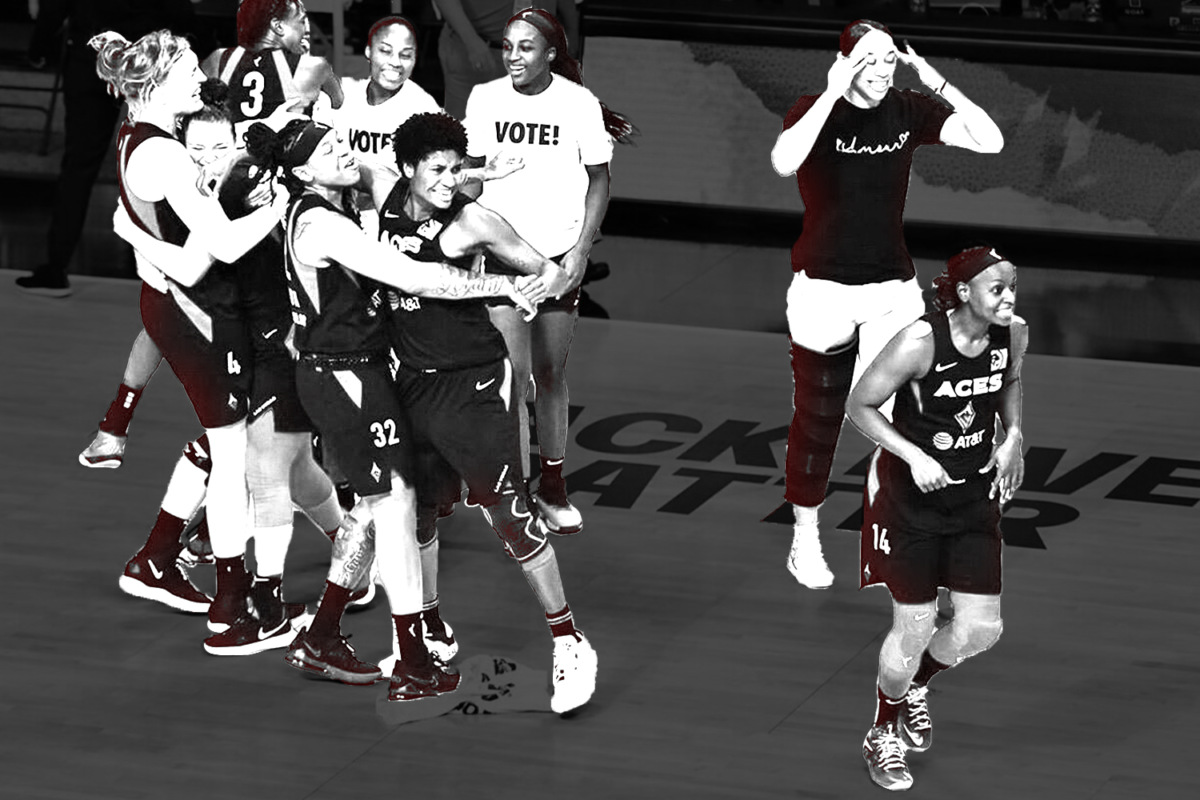