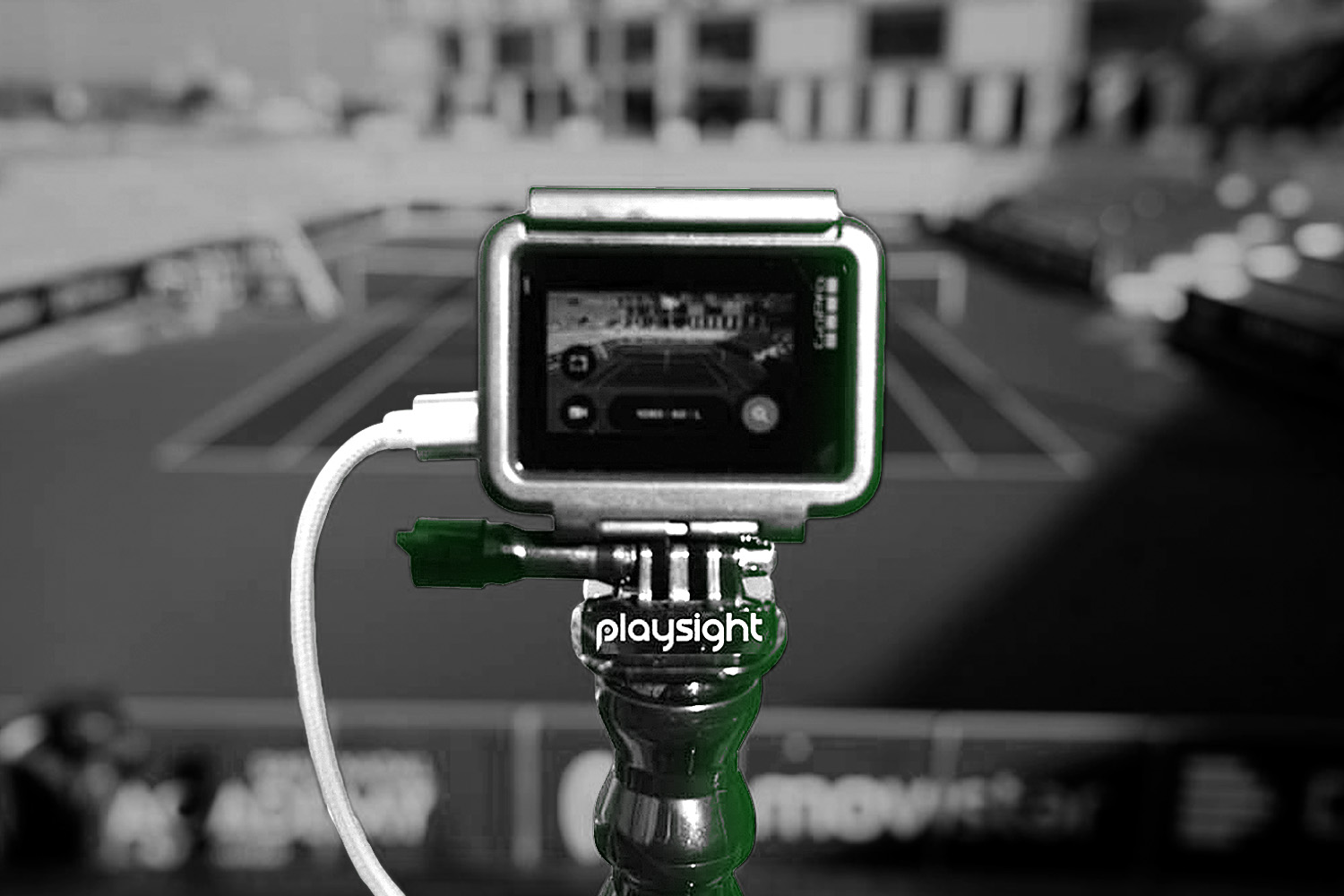 Slinger, known for its tennis ball launcher, has acquired video and analytics platform PlaySight in a deal valued at $82 million.

Over the past year, Slinger has been busy scaling its business.

Slinger recorded $2.5 million in net sales in fiscal Q1 2021, its strongest quarter to date and a 349% increase year-over-year. The company went public in 2019.

Slinger is represented in more than 60 markets worldwide and expects to pocket roughly $250 million in revenue over the next five years. 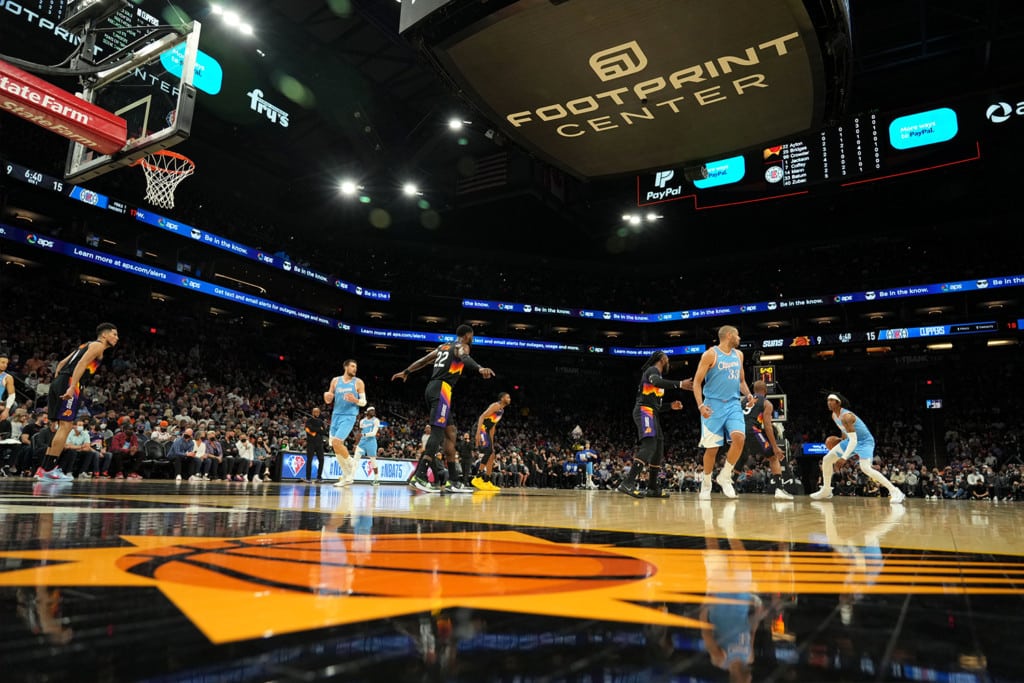 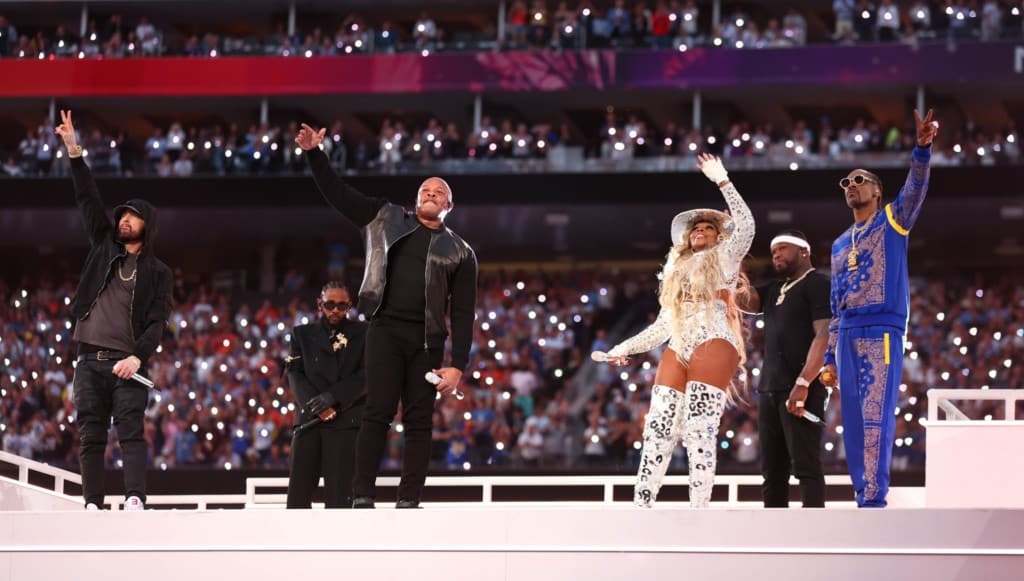 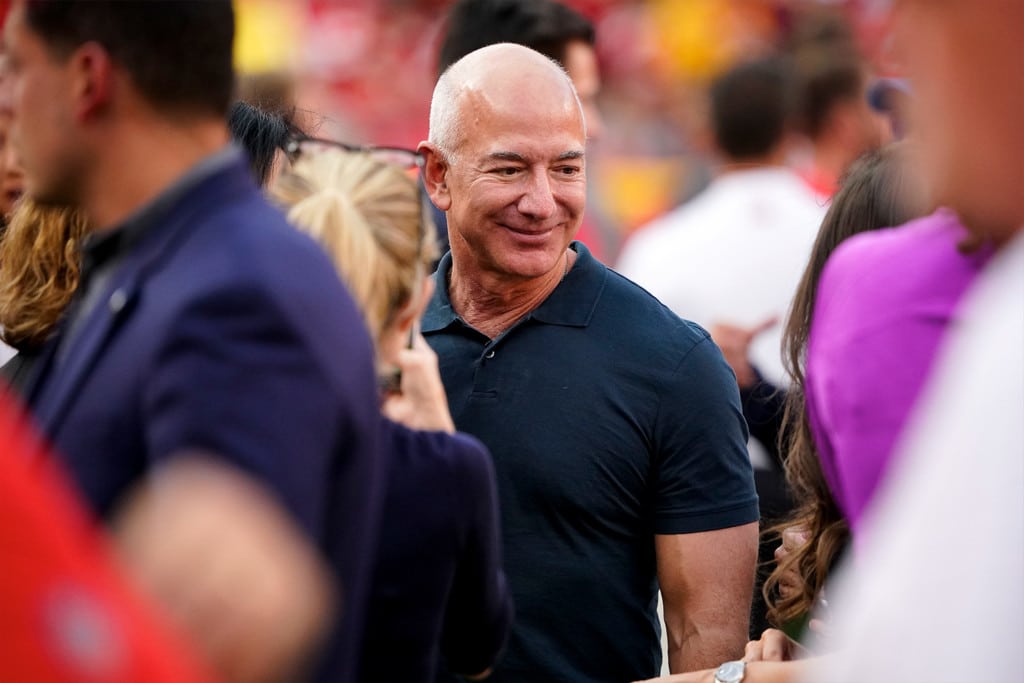 Jeff Bezos, Others Looking at Suns and Mercury

The Phoenix Suns are already attracting many well-heeled suitors. 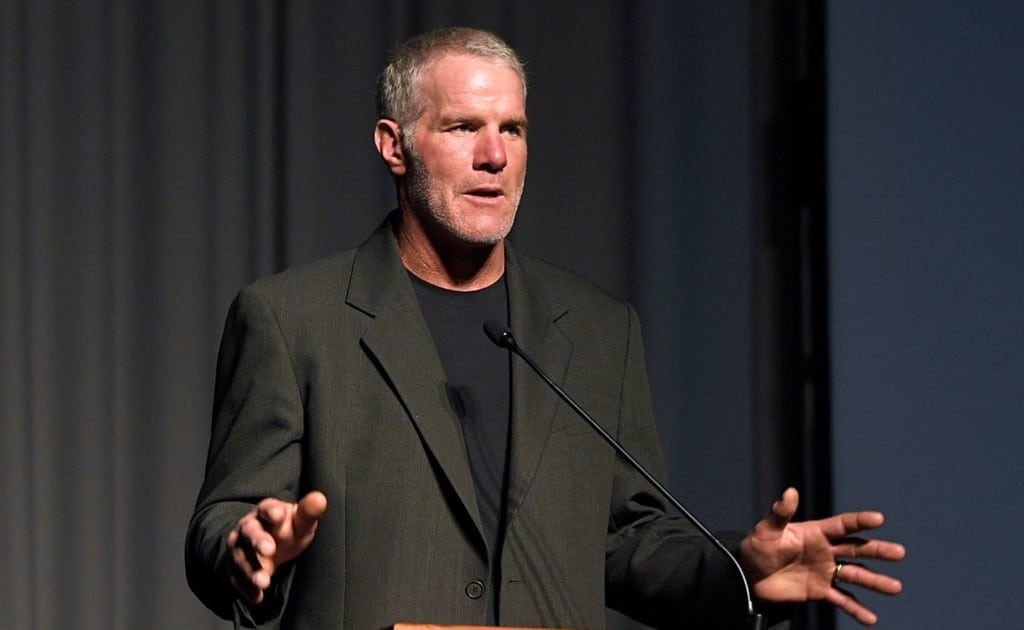