My Other Passion Podcast: Will Blackmon Joins Us for Episode 6
Listen Now
Video

Known as the “innovation engine of the NBPA,” Think450 works to find new ways to monetize the group licensing rights of NBA players as well as assist in providing a number of events and services to make the union stronger.

FOS Editor Ian Thomas sits down with Payne Brown, president of Think450 to discuss collective bargaining agreements within North American sports, particularly the NBA, and some of the projects that Think450 has in the works.

On the value proposition for controlling group licensing rights (1:48)

Brown: “I think the main thing is that, just from a philosophical standpoint, the players want to control their own destiny. The players, in this age of player empowerment, want the ability to sort of manage on their behalf their name, likeness, numbers, how it’s being used, what it is being used for…The other thing is that I think the theory behind it was that they know the value of their rights more so than the league may know the value of it. And I think that’s proven to be the case. We, Think450, are owned by the players. We are their company, their entity and there’s no sort of divided loyalty, if you will. Everything that we do, we do for the benefit of them and they reap the benefit from what we do.”

On new opportunities for players to partner with brands (4:12)

Brown: “I think the big opportunity and we see it with a couple of our players is just in the content space and how do we create opportunities for players to tell their own stories. We have this tagline: there are 450 players, but there are a million stories and we think that we represent some of the most culturally influential people on the planet. There is LeBron, who has a production company and KD has a production company, Steph has a production company. There are a whole host of players that don’t have production companies, but they have interests that are compelling. They have stories that they’d like to tell. And we’re spending a lot of time here trying to figure out how we can be helpful in telling those stories and what platforms make the most sense to distribute them. “

On NBA players thinking more about their off-court careers than in years past (6:55)

Brown: “I think players of today are just much more sophisticated and they’re much more sophisticated simply because they just have access to more information. The other thing is they’ve done a great job of negotiating the salaries with the last TV contract. The amount of money that that one can make if you’re in the league for a reasonable amount of time is generational wealth. And I think our players coming into the league now have a heightened sense of responsibility as to what that means. So they are focused more on entrepreneurship. They are focused more on investing. I do think that LeBron, in many ways, has set just a heck of an example how he’s conducted himself, how he has built his business, how he’s had the people around him so that he has an infrastructure and so forth.”

On basketball lending itself to players building personal brands (9:53)

Brown: “I think it’s a confluence of things. I think there’s some obvious things that give NBA players an advantage. One, you can see them. They don’t have helmets on. They’re up close. You can see them run up and down the court, so they’re recognizable. The other thing this cultural confluence of fashion, of music, of sport, social media. Today’s athlete, today’s basketball player is growing up in a time where he gets dressed, walks down the hallway to the game and two million people are tweeting, liking it, or posting…There’s this instant sort of response. Now add on to that this whole other layer of music where Drake is sitting court side, 2 Chainz is playing in the all-star celebrity game…No other sport has managed to, either by accident or purposely, take advantage of just what I’ll call sort of this cultural confluence.” 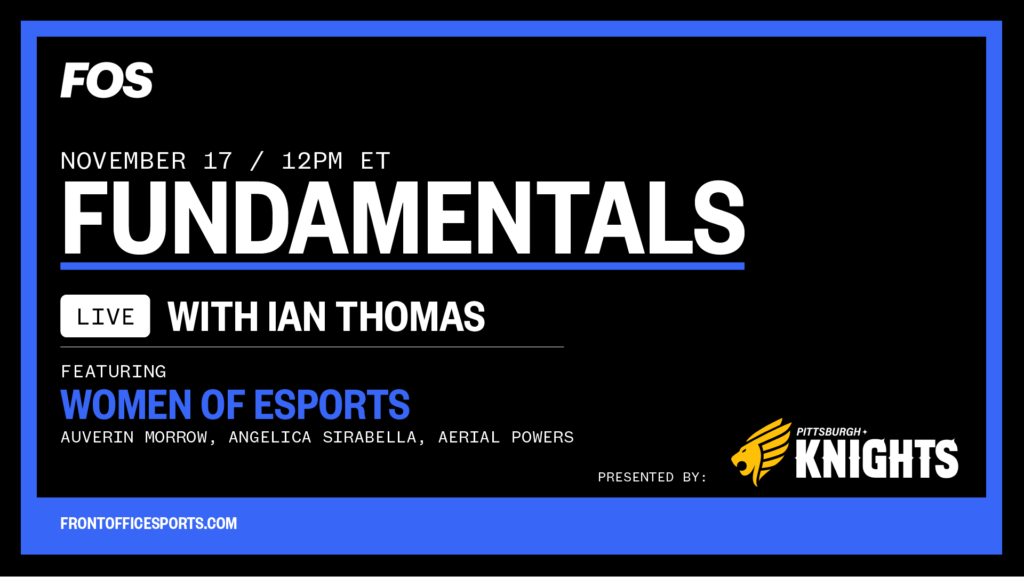 On this episode of Fundamentals, three guests join the show to discuss… 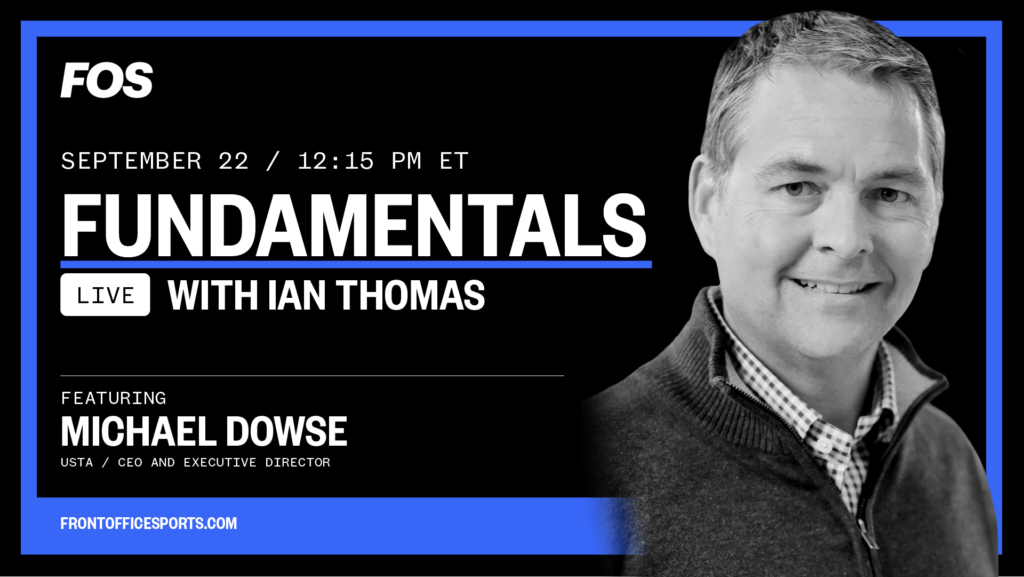 Dowse, the CEO and executive director of the national governing body for…