(Citrin Cooperman is a proud partner of Front Office Sports)

Thanks to the power of technology, sports fans can consume their favorite teams, leagues, and events from anywhere in the world. In addition, thanks to companies like Kiswe, fans have access to alternate versions of the broadcast and commentary.

FOS Editor Ian Thomas spoke with Mike Schabel of Kiswe about where different audiences consume their content and the challenges of reaching each of those audiences on their preferred platforms.

On the current state of the broadcast industry (0:18)

Schabel: “Sometimes the most important thing is to just to take a pause and look at what’s happening in the market. And what we’re seeing is a brand new consumer of sports and they only know this [mobile] device. I mean the 60-inch screen that’s on the TV, their parents had it and they watch it, but this is their platform. It’s in their pocket. We have a 90-year-old broadcast industry who is saying ‘I know how to do a great job making a product that serves the 60-inch and now I have the additional challenge of trying to go direct to consumer and reach these younger audiences.’ It is a fundamental struggle that everybody I think knows they have to address and they’re not quite sure exactly what will work.”

Schabel: “What we’ve been able to do is build a full solution set and take it from the source to the consumer. We have a stack that enables support of all of that and the types of what we call the engagement circle. So instead of doing a linear feed of content down, we think about actually how the linear feed is transformed. So it’s micro serving an audience. We can enable deep interaction, it informs actually how you produce the content…But we can actually parse out different solutions that are off of that stack. And one of the things that we do often with leagues and with large networks…is just use our cloud production tools. So we’ve made a studio in the cloud. Think of what your brick and mortar studio looks like. Think of what your truck looks like. Now it’s up in the cloud, sitting on Amazon or sitting on Google cloud or whatever at hyper scale. Then we can have hundreds of simultaneous feeds being delivered from micro audiences. It totally transforms the cost to produce content and it allows you then to go in and micro serve or super serve every single little micro audience around the world.”

On how services like Kiswe help smaller leagues grow and expand (4:18)

Schabel: “We are very lucky we get to serve some of the largest leagues in the world…One thing that is very, very popular and now what they want to do is expand audiences internationally. They speak a lot of languages with a lot of different flavors. And so they need to be able to super serve and micro serve each audience without having to do satellite up, satellite down, hit his studio, localize it, re Incode it, read, digitize it…It’s very difficult, so we’re able to help serve that audience. But that same technology helps the guys who basically can’t afford to run a truck in the first place or run a studio in the first place…It’s really, really simple for now. You don’t have to do things that are hard because you don’t have to worry about the complexity of a studio, here’s a feed, here’s your studio, push this button, push that button, our remote producers do it and you’re done.”

On how esports viewers view watching streamers and competitions as a social experience (7:53)
Schabel: “[Twitch viewers are] watching these things for eight hours…So it’s not about short length or little soundbites. I think it’s about engagement and they feel like they’re consuming as a community. AOL has got to get the credit for how community consumption of content enhances it. And by the way, that’s just like the living room. When I’m sitting there with my family, I’m sitting there with my friends, we don’t leave. You’re breaking social contracts and that’s what they hit the magic on.” 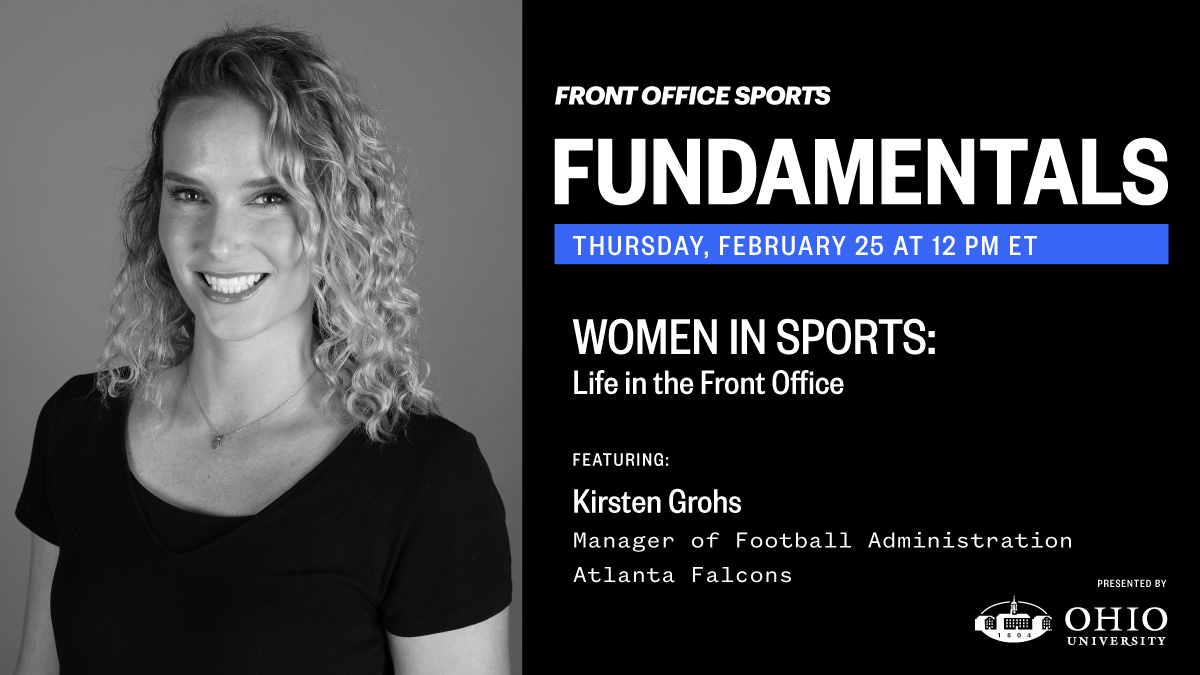