Launching With 49ers, Season Share Hopes to Be ‘Airbnb’ of Tickets

Aaron Holland and his Season Share co-founders, Jon Rappaport and Robert Beadle, knew there was an opportunity for technology to disrupt the season ticket market.

Now, Season Share launches its first team partnership with the San Francisco 49ers, an organization that believed in the platform so much its investment arm, 49ers Enterprises, helped seed the technology company. “Innovation is a core principle of the 49ers organization and in that spirit, we are thrilled to be the first NFL team on Season Share’s technology and to be a strategic partner on their platform that we believe can revolutionize this industry,” said Jamie Brandt, 49ers vice president of sales and service.

The 49ers were so taken with the technology when Season Share demonstrated its platform at South by Southwest for the first time two years ago and the football organization has been integral to getting the technology to market, said Holland, the company’s CEO.

“We’ve been in lock step with them since day one,” Holland said.

Season Share is a platform that allows for fractional ownership of season tickets, a practice long used by friends to make a significant time and money investment worthwhile.

There are 3.2 million season tickets in the United States sports industry, and 70 percent of those packages are shared. The Season Share is integrated with a variety of ticket vendors, like TicketMaster, and allows teams to upload directly to the system.

From there, fans can create private ticket groups for splitting tickets, but also allows for current season ticket holders to upload excess tickets in their possession. Gameday tickets, forwards and transfers also are all done within the account. Holland called the app the Airbnb of tickets, with the way the tickets are selected by ticket partners.

While the platform is set to help streamline season ticket sharing for fans, Holland said teams receive real value from the platform as well.

“The teams get transparency and visibility to share partners on the accounts,” he said. “Teams know a majority of tickets are shared, but they have no idea who those share partners are. We’re bringing them out of the dark and into the CRM.

“It enables teams to have more visibility and a ton of new data.”

For the customers, they receive a gamified way to share their tickets and a verified source of tickets.

“It takes inventory from any backend and serves it to the customer seamlessly,” Holland said. “The customer doesn’t care where it’s sourced, they just want it directly from the team in a verified ticket inventory.”

“Season Share was among the first to recognize the shifting consumption trends in sports, both in attendance and viewership, and addressed the evolving landscape by providing seamless, cost-effective flexibility and functionality to the ticketing process,” Steinberg said. “Today, Season Share offers the technology, interface and data-driven platform that is second to none in the industry in allowing organizations to have matchless insight into their core fan base.”

Season Share will launch with the University of Oregon football and men’s basketball team later this year, and Holland is confident the ticket industry is ripe for disruption and happy there’s plenty of new models emerging.

Holland said he’s excited about all the other technologies and ticket formats, like the Oakland Athletics’ “A’s Access” plan, coming to market, but said there’s a connection a season ticket provides fans some other formats cannot.

For now, having the 49ers as the company’s first client to launch is exciting for Holland, a Bay Area native.

“We couldn’t be more excited about the Bay Area as a market, a great sports community with so many team,” Holland said. “It’s an affluent tech consumer and early adopter market.” 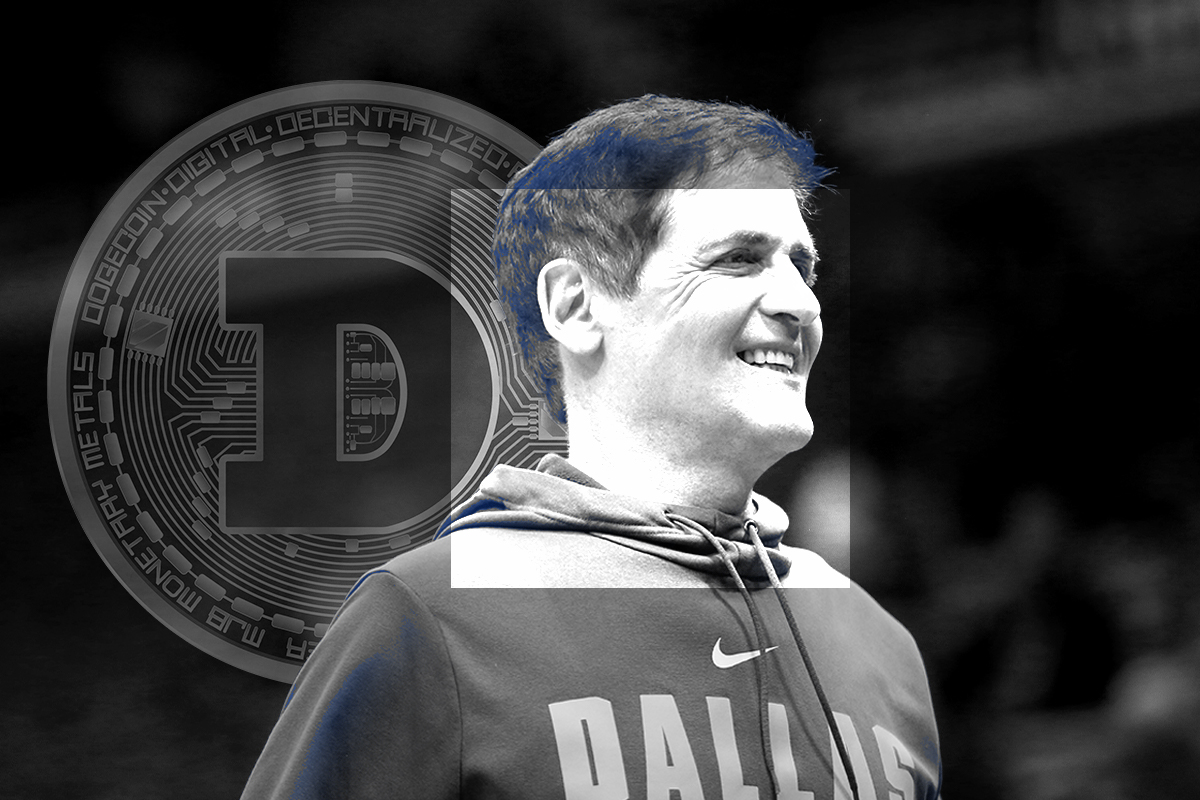