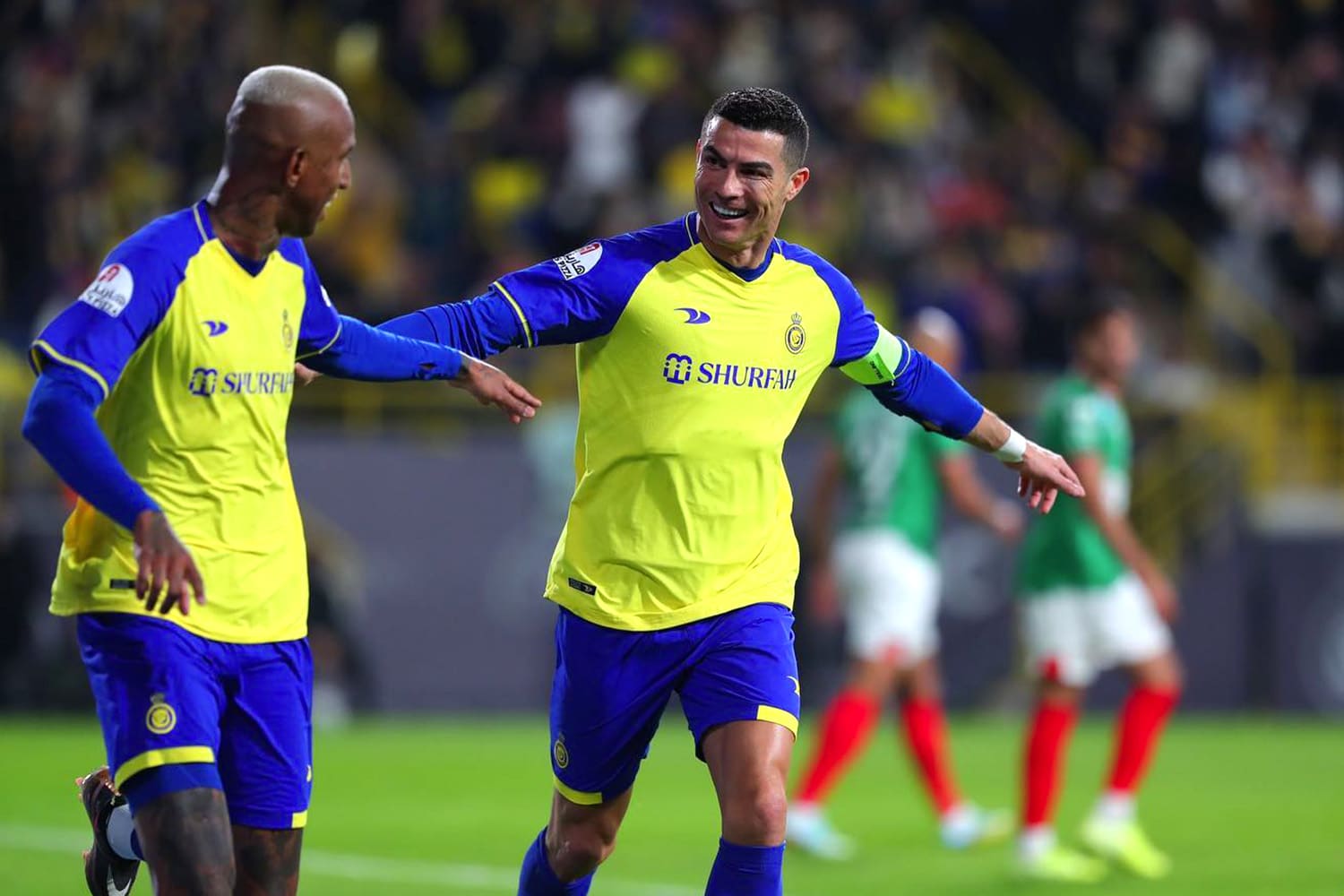 The league inked a deal with Portuguese broadcaster Sport TV, allowing fans in Ronaldo’s home country to watch the star, who signed with Saudi club Al-Nassr on a two-and-a-half-year deal worth a reported $200 million annually in December.

The deal follows several others across Europe, negotiated by agency IMG. 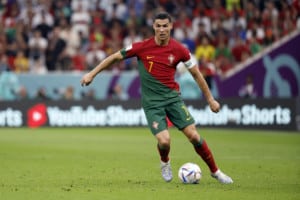 In Till the End?

Al-Nassr would like to retain Ronaldo for the remainder of his playing career and would be open to extending his contract, according to ESPN. He will be 40 when his current deal expires in June 2025.

In addition to playing for the club, the star is helping Al-Nassr develop better training and practice methods.

Ronaldo’s presence could also aid Saudi Arabia in its bid for the 2030 World Cup. The nation has a “clear path” to hosting, according to New York Times reporter Tariq Panja, which could include underwriting a new African Super League. 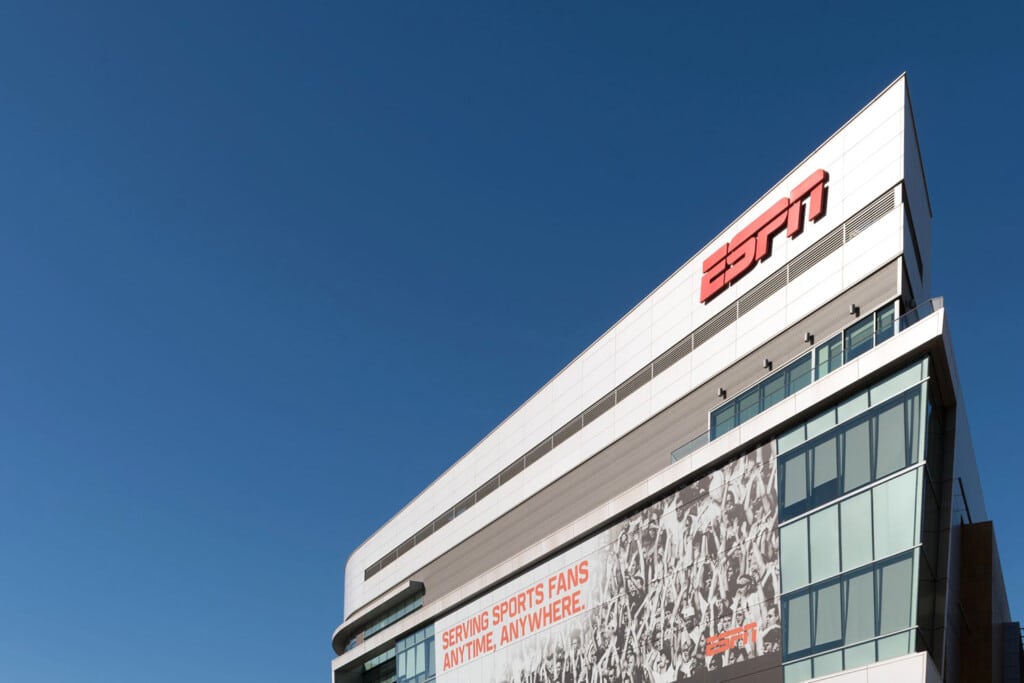 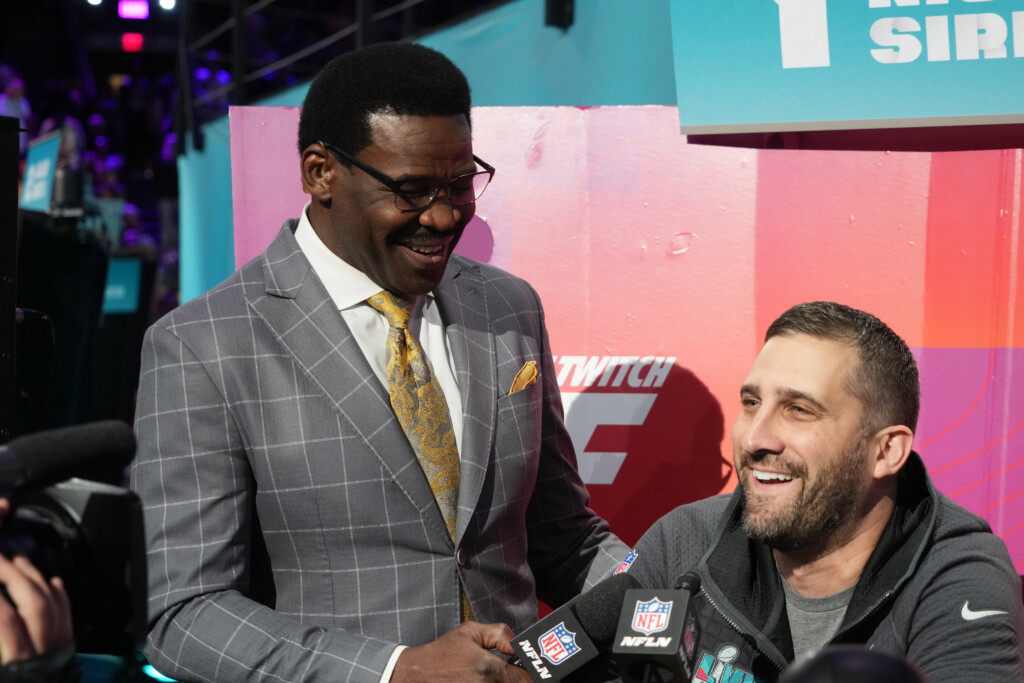 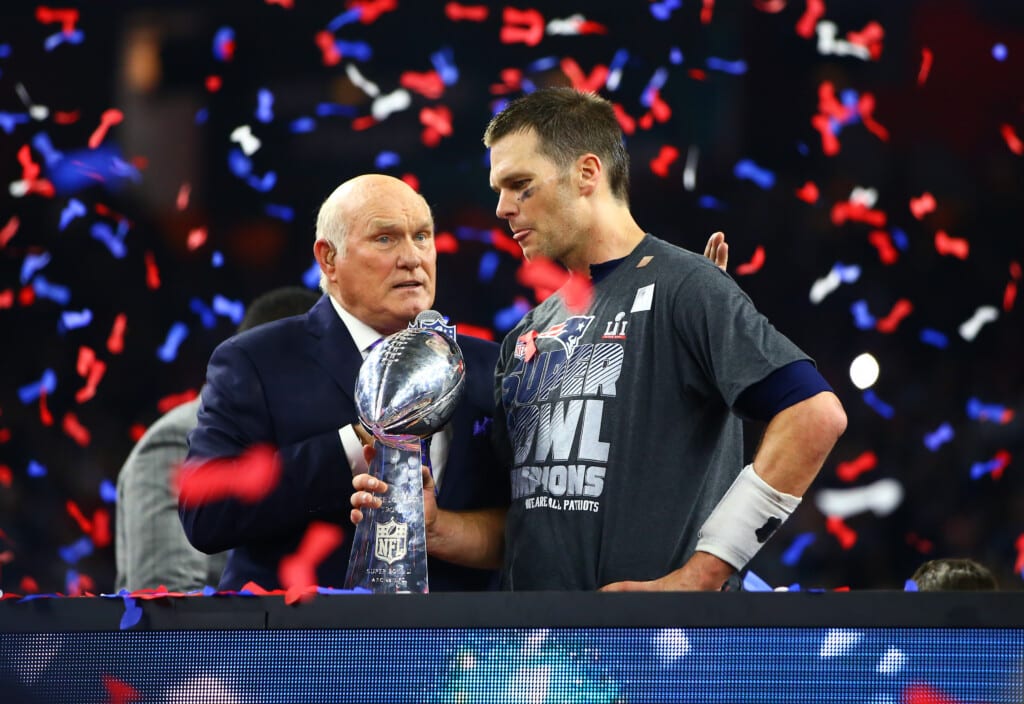