Rob Walton Reportedly Puts Up More Than $4B For Broncos

Opening bids for the Broncos were reportedly due on Friday and would only be accepted if they were above the $4 billion threshold. The price tag is a mere fraction of Walton’s $70 billion worth, making him a favorite to buy the team.

NFL owners are not allowed to put more than $1 billion in debt on a team and must put down at least 33% of the equity.

A previous report suggests that the team’s final sale will land between $4.5 billion and $5.5 billion.

Walton’s brother-in-law is Stan Kroenke, owner of the Los Angeles Rams and former owner of the NBA Nuggets and NHL Avalanche.

The estimated bidding price would make the Broncos sale the highest amount ever paid for an American professional sports team. David Tepper purchased the Carolina Panthers in 2018 for $2.2 billion, and Joe Tsai bought the Brooklyn Nets in 2019 for $2.3 billion. 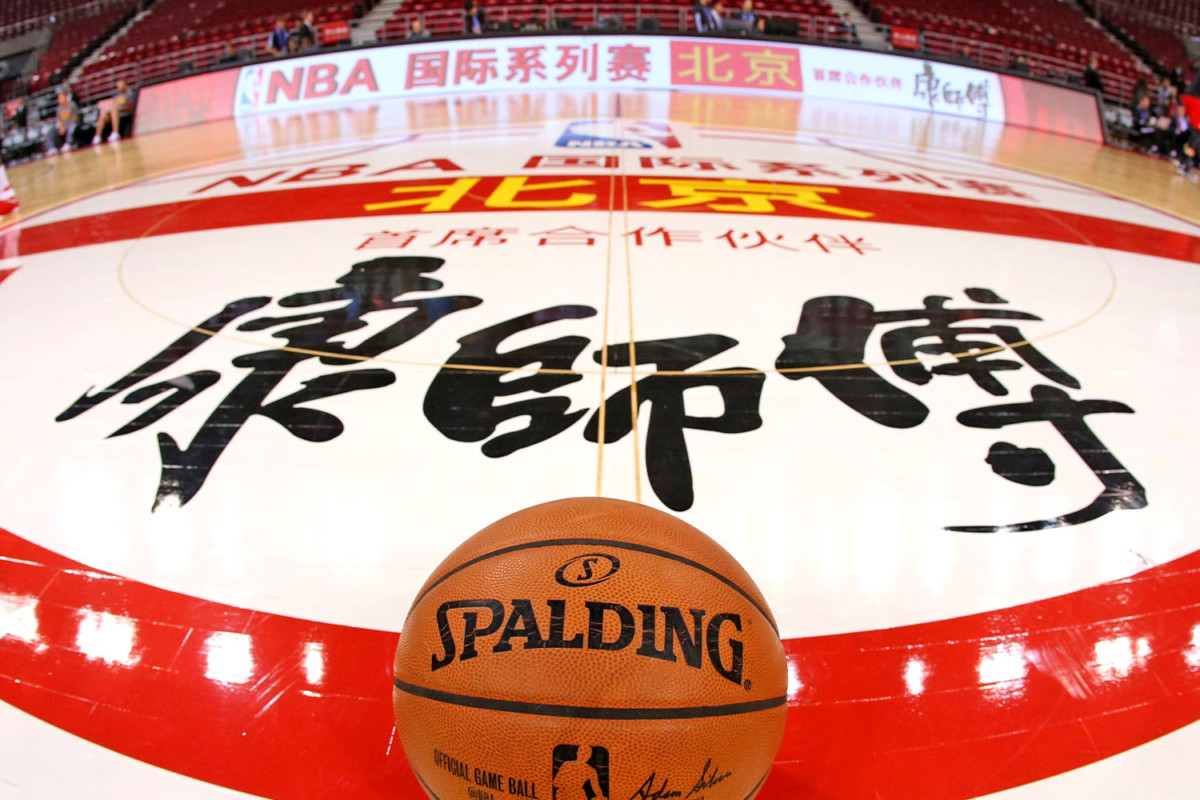 Zach Kleiman Wins Executive of the Year with Memphis 'Moneyball'

Kleiman utilized a “moneyball” philosophy in Memphis, building a championship contender in a small market with the league’s second-lowest payroll.