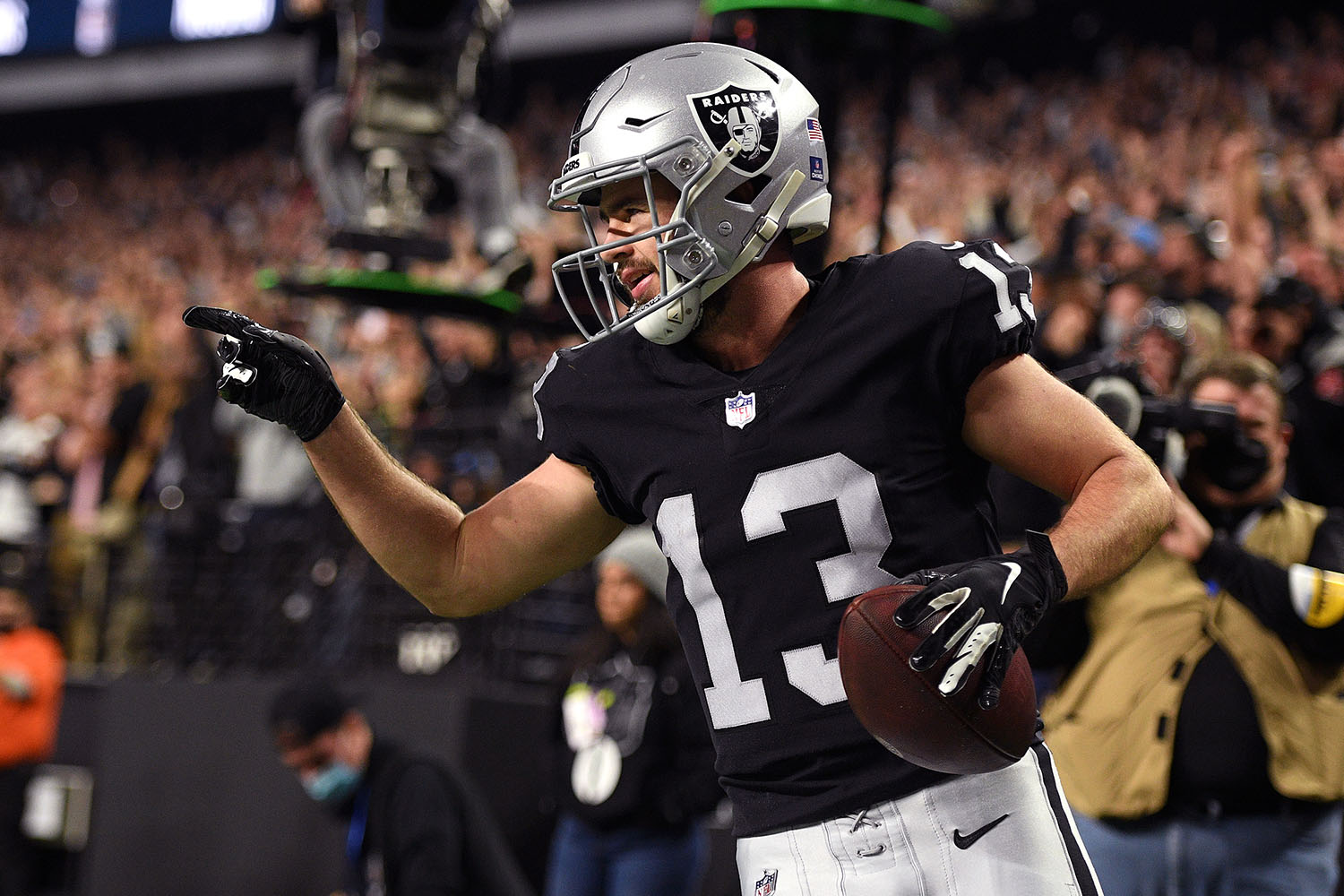 The Raiders are digging deep into their wallets to keep pace in the AFC West.

The re-up is the latest offseason move for new GM Dave Ziegler, who has locked in a core group of players that should help the Raiders stay competitive with the Chiefs, Chargers, and Broncos.

The Raiders (10-7) reached the playoffs for the first time since 2016 but fell to the Bengals in the AFC Wild Card round — the franchise hasn’t made it past the Wild Card since 2002.

And despite the spending, it won’t be easy for Las Vegas in a division with the Chiefs and Chargers (both above .500 in ’21), as well as the new-look Broncos with QB Russell Wilson. 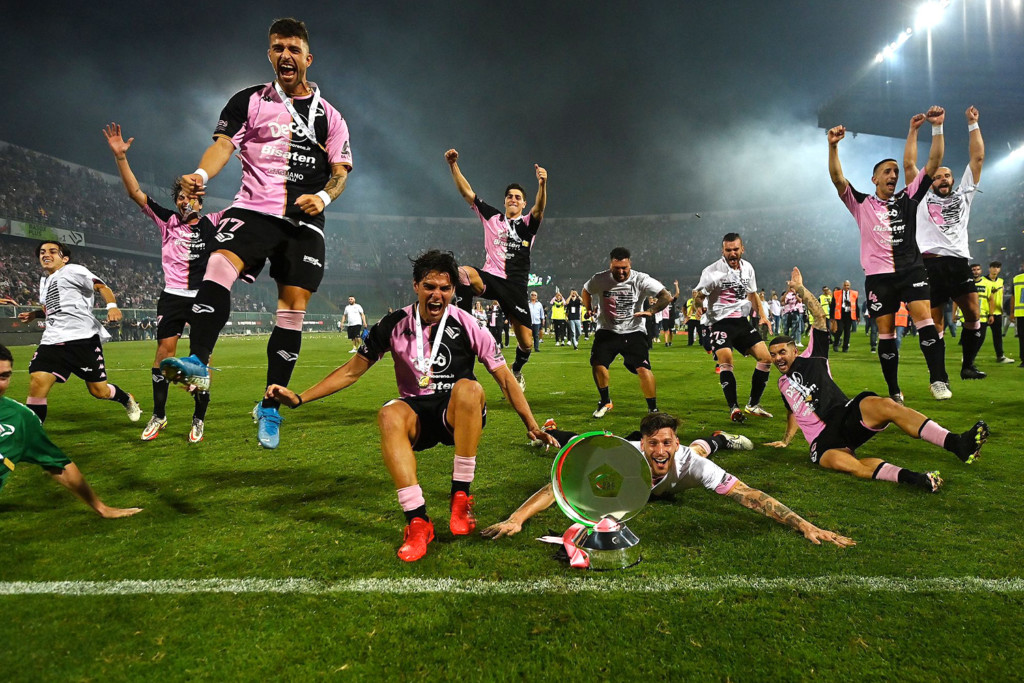 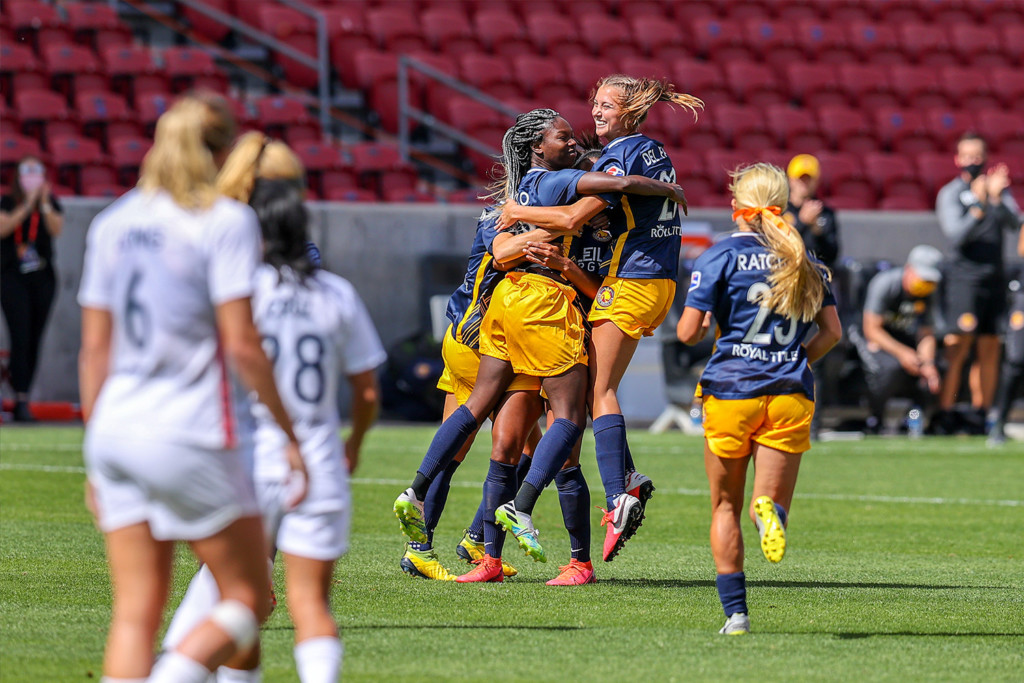 The National Women’s Soccer League will expand to 14 teams, likely by… 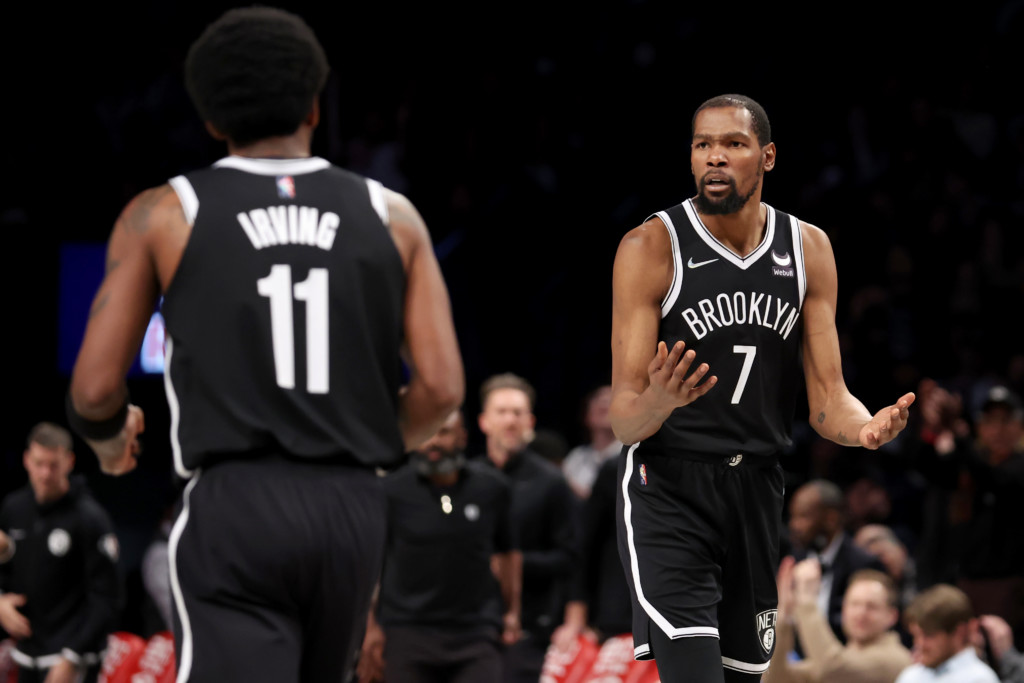 On July 12, 2013, the Brooklyn Nets acquired, among others, Kevin Garnett… 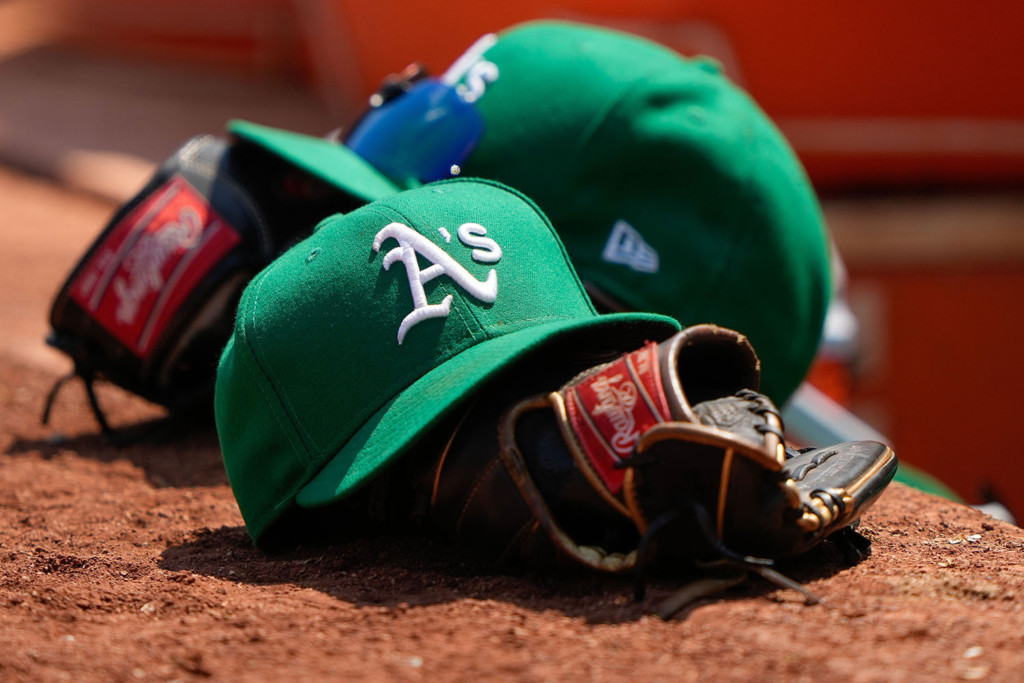 The Oakland A’s could score a free trip to Las Vegas. Major…