Their price was due in part to their PSA 10 status, the highest grading standard.

The market for Jordan rookie cards has fluctuated for years, and cards in this condition previously had prices ranging from $18,000 to $30,000. But valuations got a boost from the hype around ESPN’s “The Last Dance,” according to the Action Network’s Darren Rovell.

Saturday’s auction, held by Goldin Auctions, also included a 1925 Lou Gehrig rookie and Patrick Mahomes and Steph Curry cards. Each one sold for over $800,000.

The sales follow an influx of action in the trading card space, including investment in new trading platforms like Rally and Loupe. 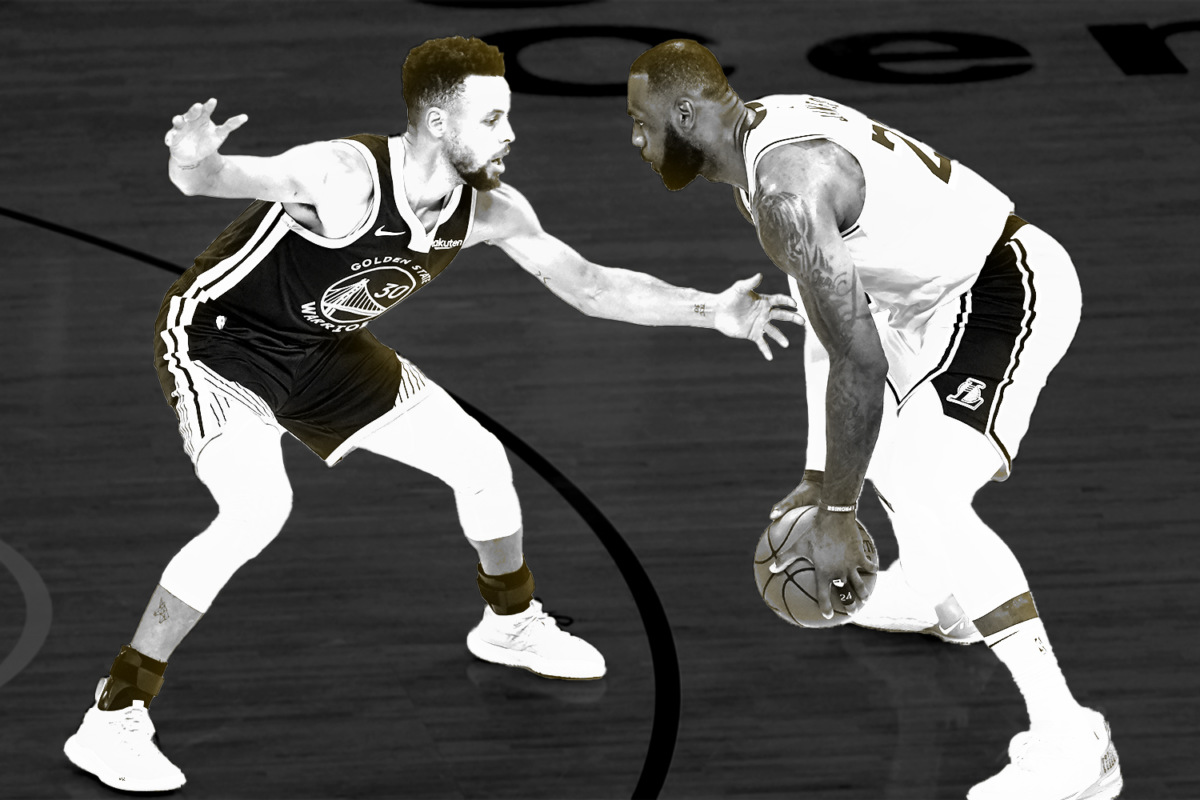 From Play-In Games To Portfolios, LeBron and Curry Are Forces 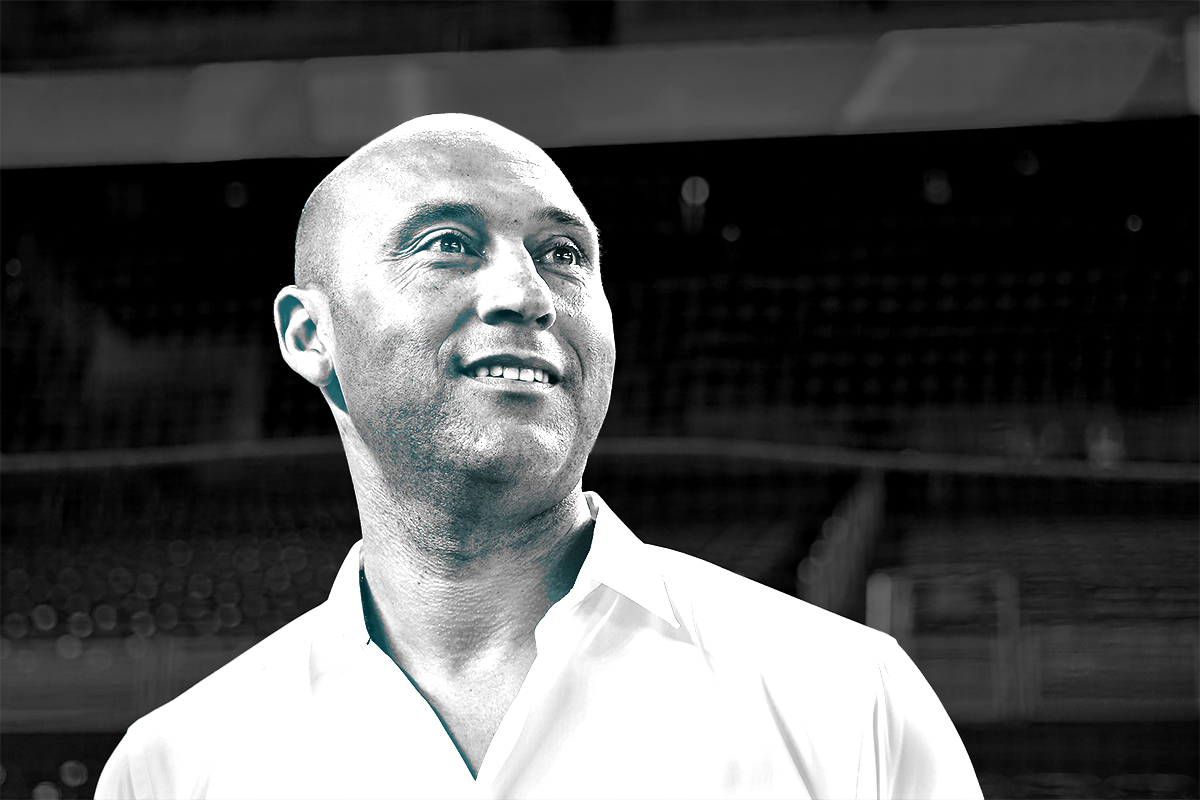 ESPN is producing a documentary series on Derek Jeter called The Captain, following sports documentaries The Last Dance and Drive to Survive.

Kobe Bryant will be enshrined in the Basketball Hall of Fame posthumously on Saturday with a legacy that transcends sports.

Trevor Bauer forged an unconventional path in his contract and his agency relationship, valuing mobility over long-term security.