La Liga’s top clubs were unable to stop a vote approving an investment from CVC Capital, so now they are attacking the agreement itself.

Barcelona, Real Madrid, and Athletic Bilbao said they are “challenging” the deal in separate statements, implying that it violates Spanish law.

The deal “infringes the applicable rules set out (and in particular, amongst others, the Royal Decree Law 5/2015),” Barcelona wrote, adding, “it was adopted as part of a highly irregular and disrespectful process.”

The decree, passed in May 2015 with support from Barcelona and Real Madrid, sought to make media rights revenues distributions to Spanish soccer clubs more transparent and equitable.

Barcelona issued a report on Monday which the club said shows that the deal with CVC “makes no sense for FC Barcelona given the cost involved, the returns, the duration of the agreement, and the obligations and commitments it contains.”

CVC has been aggressive in accruing sports investments, including stakes in United Rugby Championship, Six Nations Rugby, and International Volleyball Federation. The firm is close to selling a 10% stake to Blue Owl at a $15 billion valuation. 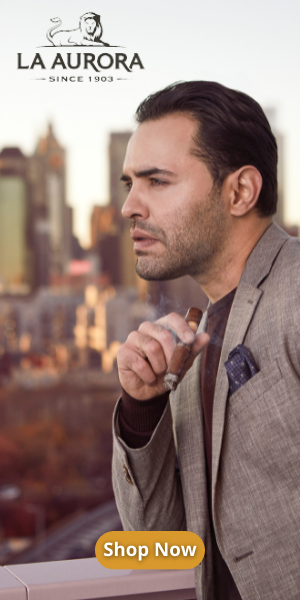