On Monday, the Sacramento Kings announced Mike Brown as their new head coach.

Brown, 52, is most known for his time at the helm of LeBron James’ Cleveland Cavaliers teams from 2005-10. He’s spent the past six seasons as an assistant coach for the Warriors, where he won two championships.

It’s a step in the right direction, and governing owner Vivek Ranadivé will hope a stable coaching situation can refloat Sacramento’s sunken ship.

Vivek will now employ his seventh coach in nine years since purchasing the team for $534 million 2013 — and none have guided the team to the postseason. In fact, Sacramento has missed the playoffs for the last 16 years — the longest current drought in the NBA.

Perhaps Brown can help fix that. His .616 win percentage ranks ninth among coaches with a minimum of 500 games.

Ranadivé isn’t hurting off the court: His lowly Kings are still worth $2 billion — nearly quadruple what they were when he first purchased the team.

But if he wants a winning product on the court, he’ll have to spend more than what is shaping up to be the 2022-23 season’s ninth-lowest payroll ($102M) to do it. 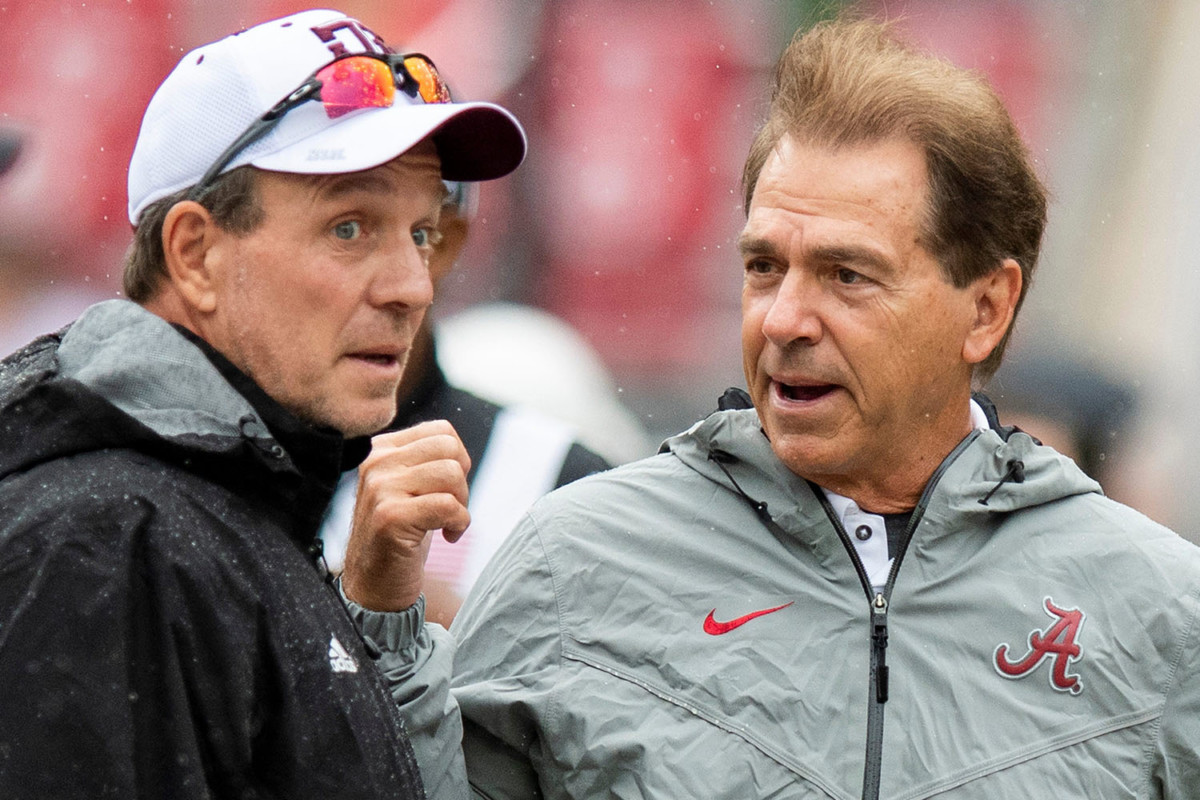 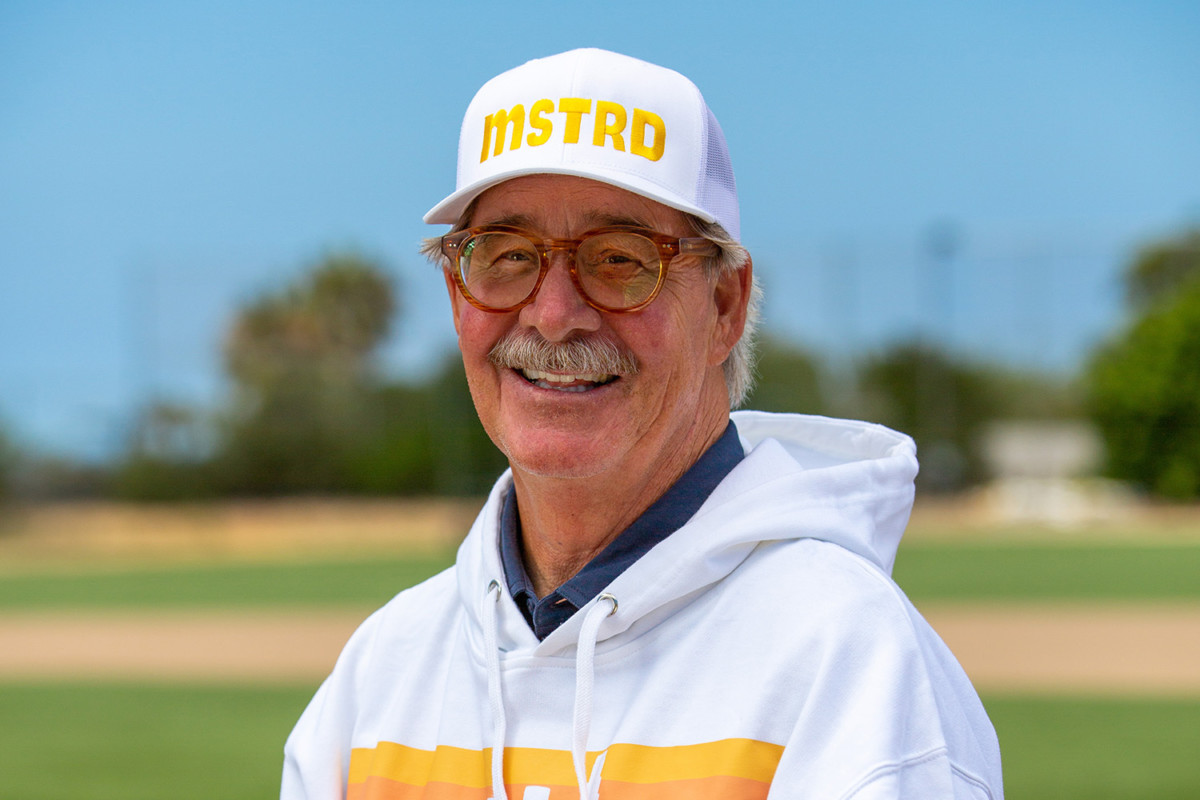