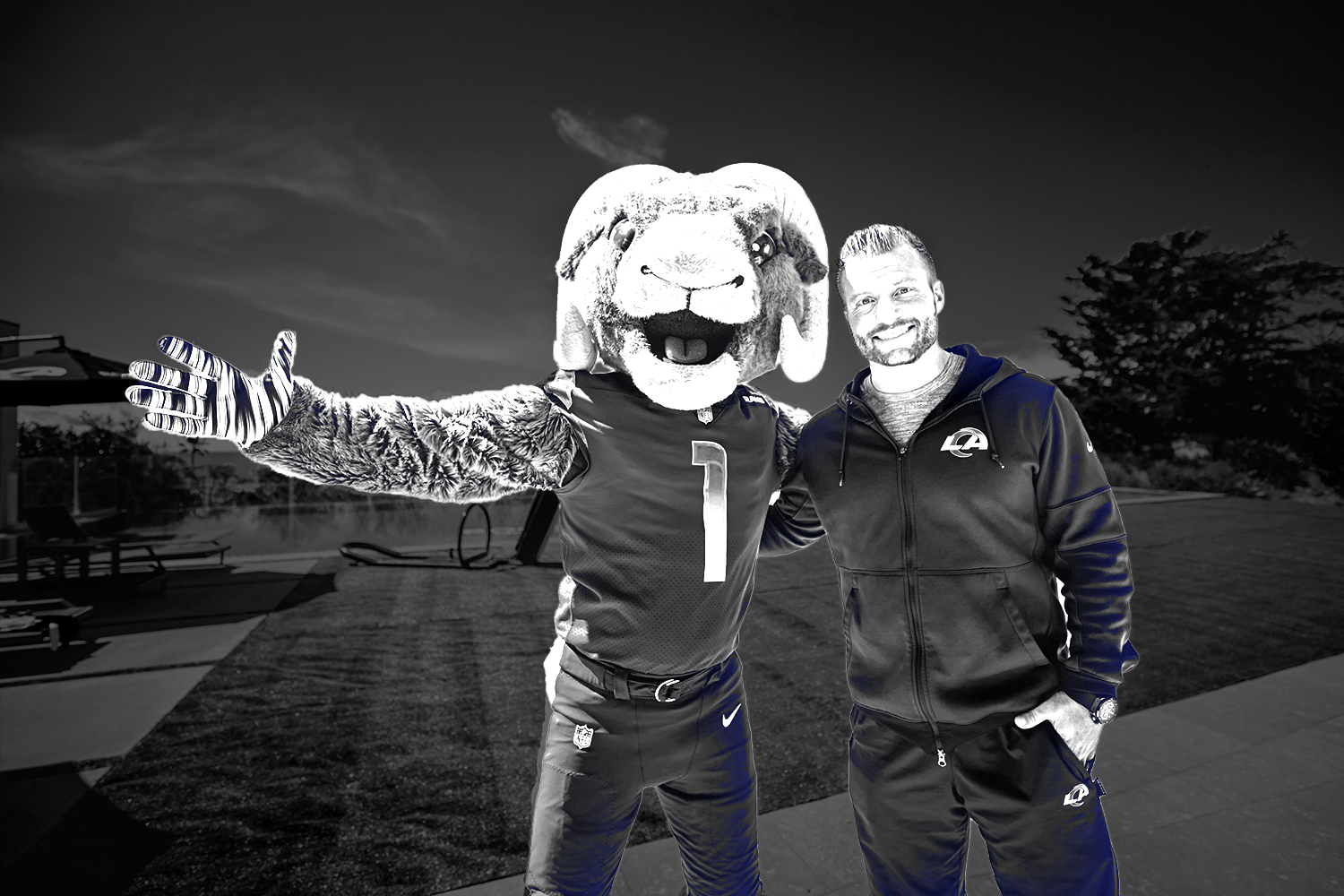 Arguably no sports league is better at marketing than the NFL.

Here’s proof: With the Rocket Mortgage Draft House, the Los Angeles Rams are showing how to create and monetize an asset out of thin air.

When the Rams go on the clock at Friday’s NFL Draft, there’ll be as much buzz about their Malibu war room as the players they’re picking. Los Angeles didn’t have a first-round pick.

Yes, they had to pay for the 9,000 square-foot villa, but the unique idea has attracted sponsors like Rocket Mortgage and Postmates. Movie star Rebel Wilson starred in a funny promotional video that’s been viewed nearly 2 million times.

The Rams scouted houses all over L.A. before settling on Malibu. Rocket Mortgage has activated its own $12,000 sweepstakes around the house.

And the idea’s catching on. The Philadelphia Eagles sold naming rights to their draft room to LifeBrand this week. Franchises inside and outside the NFL are asking the Rams how to sell similar locations to sponsors.

“It’s been great for us on the partnership side,” said vonderLeith. “We feel like we’ve gotten this asset everybody’s really excited about.”