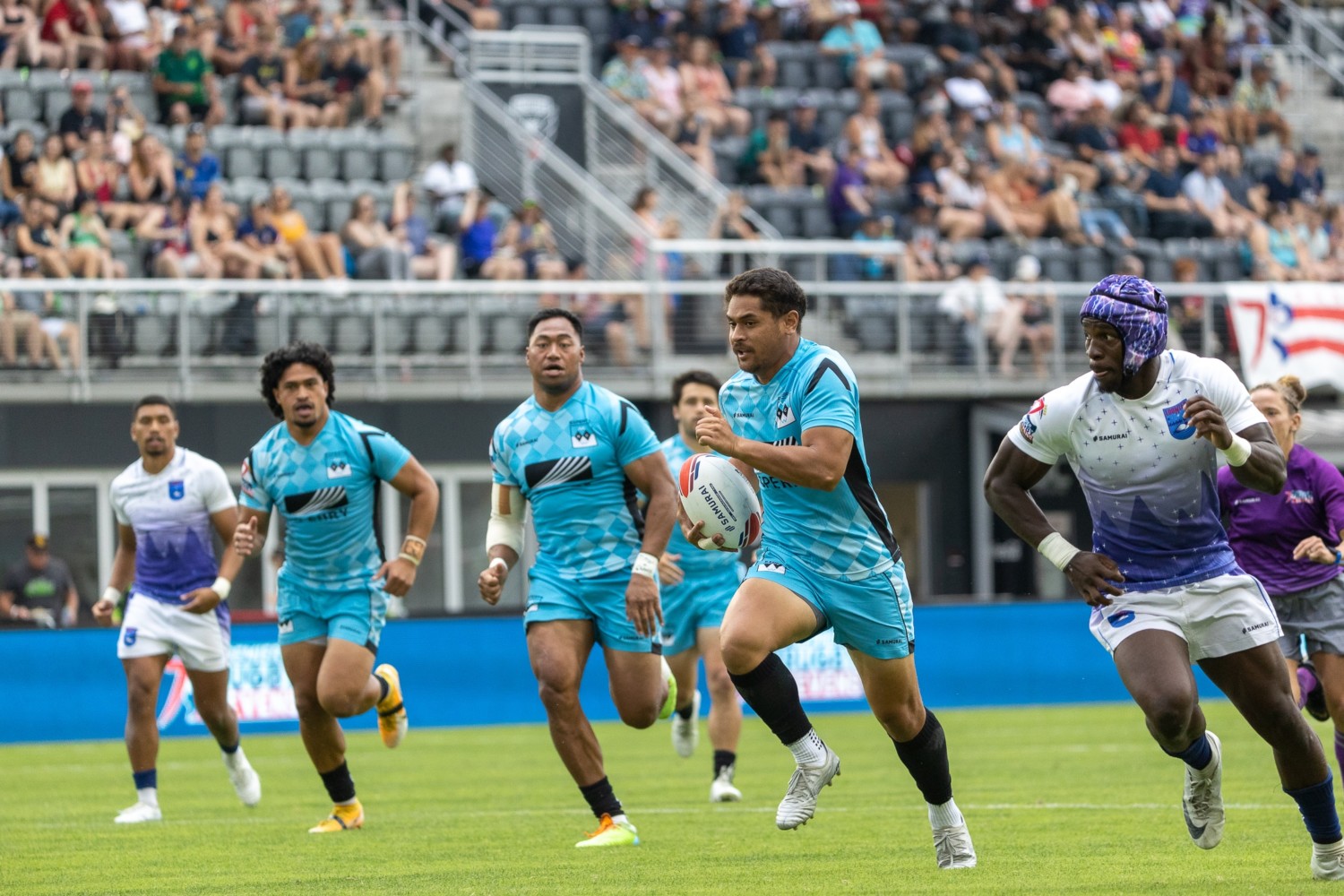 As rugby continues to grow in the United States, the country’s top proprietor of the sport’s faster, more compact sevens format is broadening its horizons.

Premier Rugby Sevens (PR7s) announced it is expanding to eight franchises for its 2023 season. The new clubs will be located in Western Pennsylvania and the Bay Area, and will be named through a fan contest.

Those two franchises will join the returning New York Locals and Texas Team — who both last played in the inaugural 2021 season — to double the number of teams who competed last summer.

All PR7s franchises — including the Southern Headliners, Northern Loonies, SoCal Loggerheads, and Rocky Mountain Experts — will also connect to a certain region of the country for the first time.

“The fan response to PR7s has been off the charts,” said PR7s CEO Owen Scannell. “We wanted to give our fans the chance to have a professional team of their own and place teams into cities and markets. Our franchises will build localized fandom, engage with the local communities involved with and adjacent to rugby, and provide pathway opportunities for athletes.” 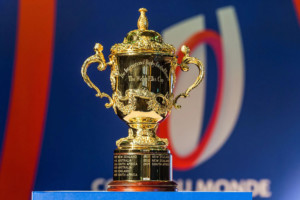 Each Premier Rugby Sevens franchise has a men’s and women’s team — which operates under an equal pay structure for the athletes.

The league plans to announce full details of the schedule in early 2023.

Though rugby has yet to gain a foothold in the sports mainstream, it continues to grow as it builds towards the United States hosting the Rugby World Cup for the first time in 2031. 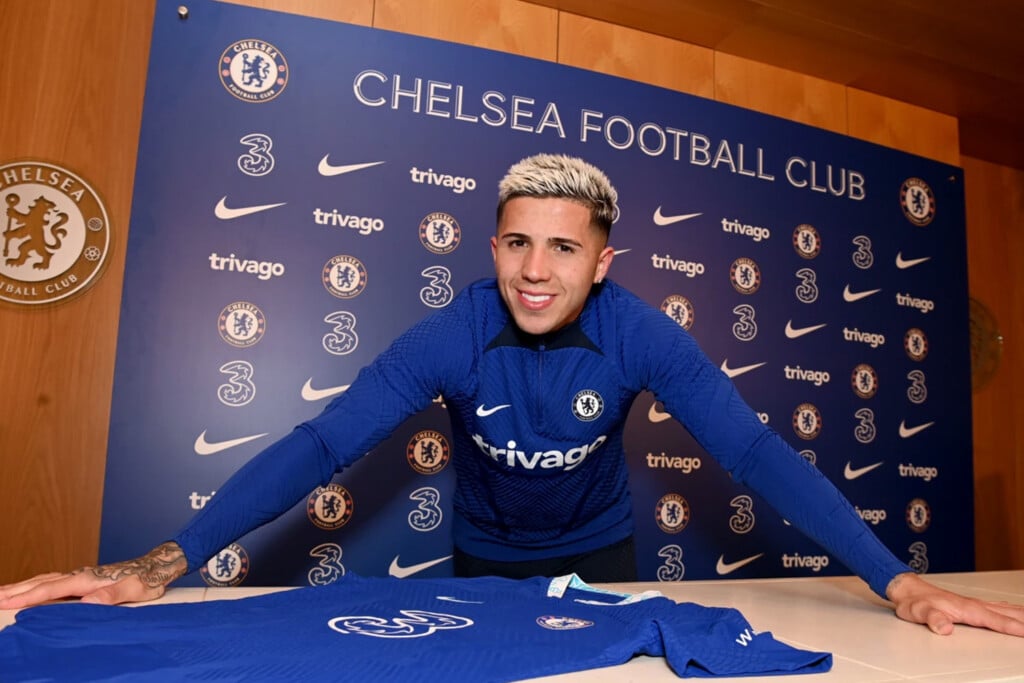 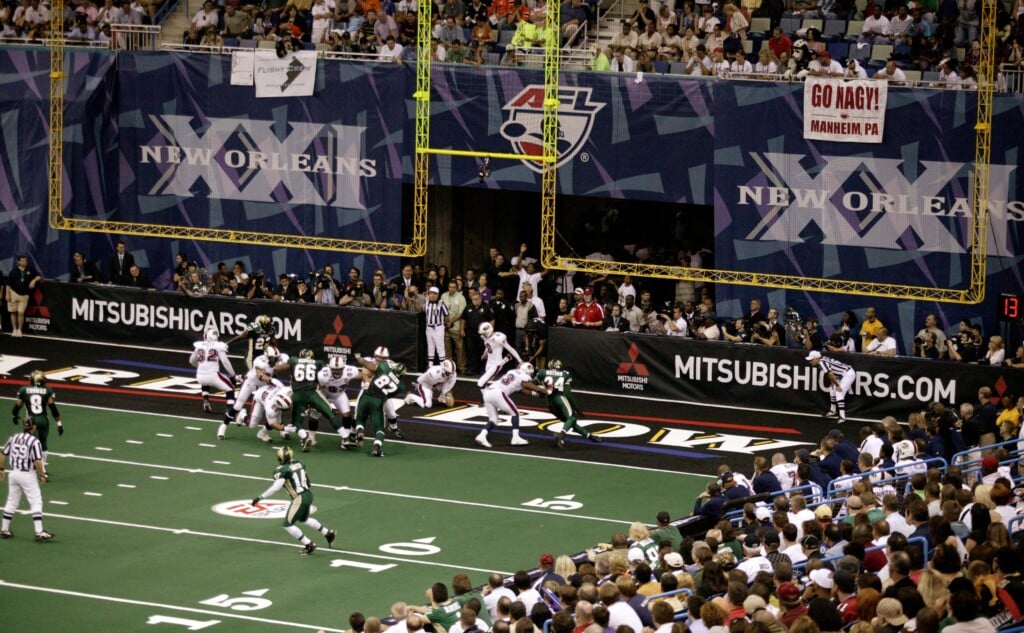 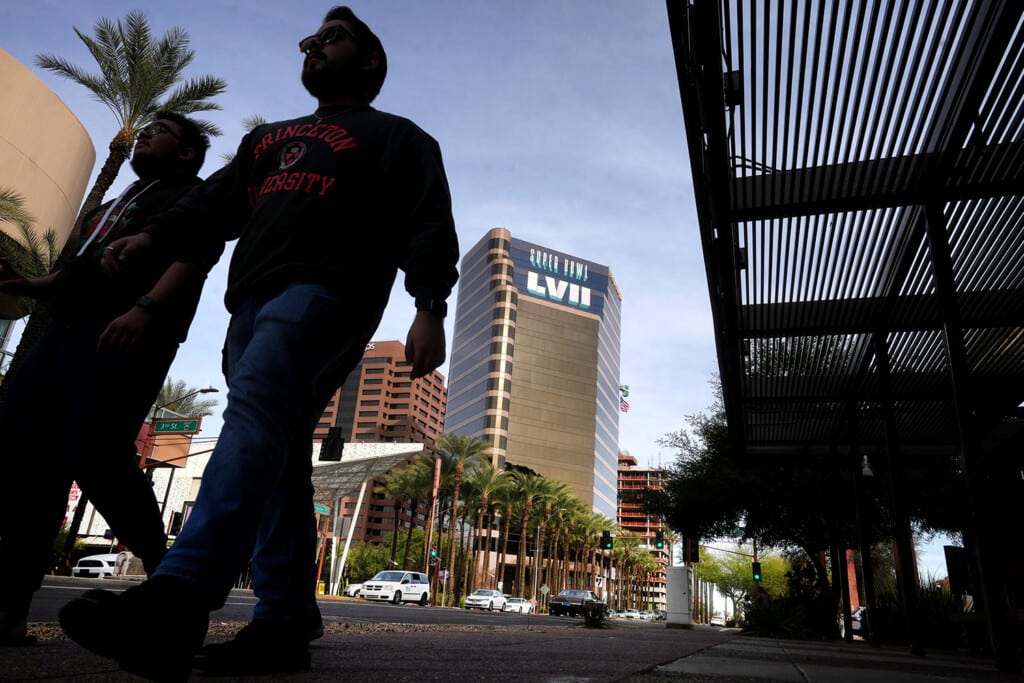