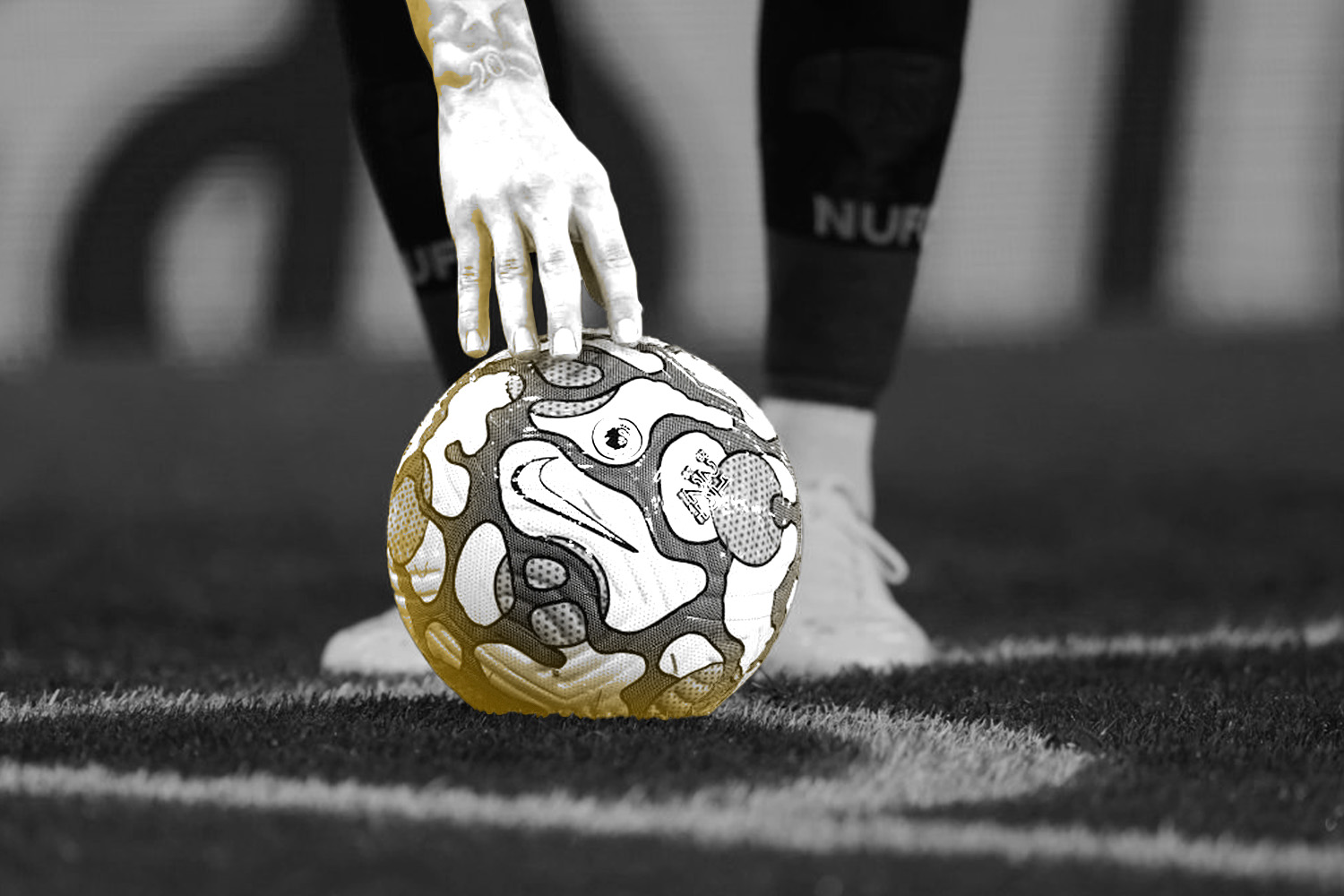 Premier League chair Gary Hoffman will resign in January following criticism from a majority of the league’s clubs due to his handling of the Newcastle United takeover.

After 18 months of negotiations, a consortium led by the Saudi Arabian Public Investment Fund, which is headed by crown prince Mohammed bin Salman, bought the team for $409 million. The PIF is the ninth-largest sovereign wealth fund in the world, managing over $430 billion.

The group’s initial bid in April 2020 — when Hoffman was appointed — was met with immediate questions, as Qatar-based beIN Media Group had been blocked from broadcasting the league’s games in the Saudi Kingdom since 2017.

The Kingdom also set up a “shadow network,” pirating billions of dollars worth of content.

The consortium needed to prove that the team would not be controlled by Saudi Arabia, but the country’s leaders declined to submit themselves to the league’s owners’ and directors’ test. Hoffman continued the process anyway.

Hoffman says that while the Newcastle outcome is a factor, it is not the sole reason for his resignation. 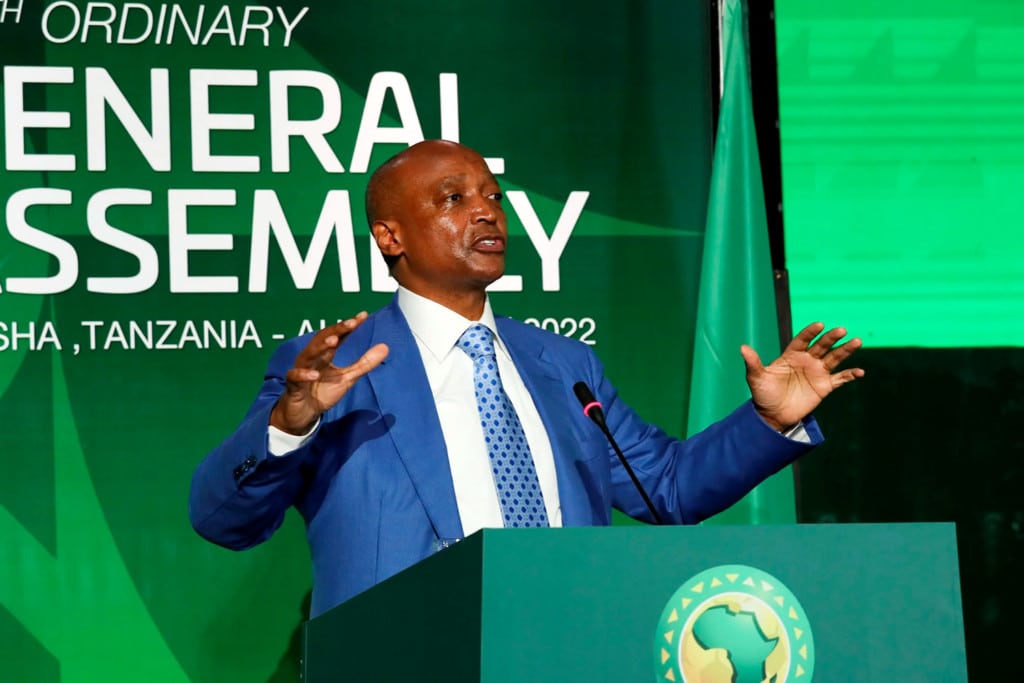 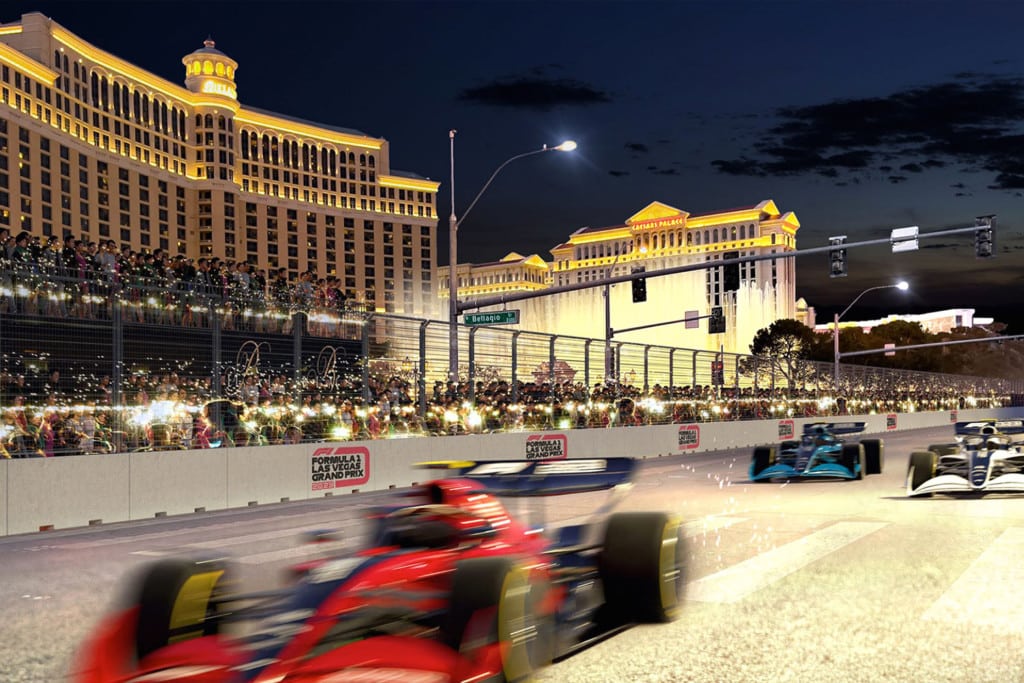 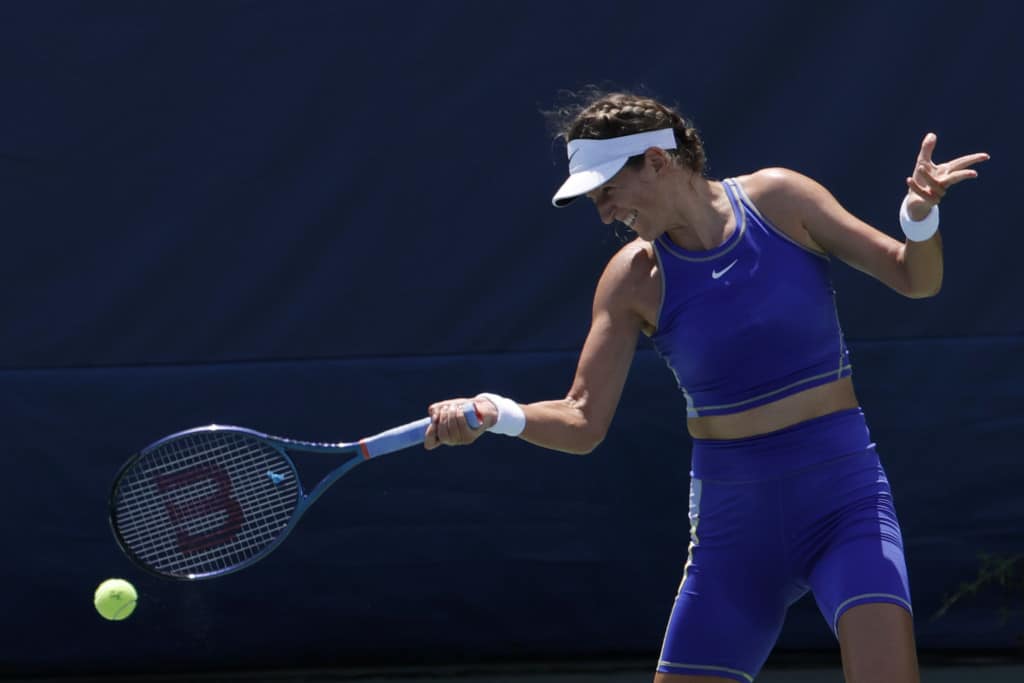 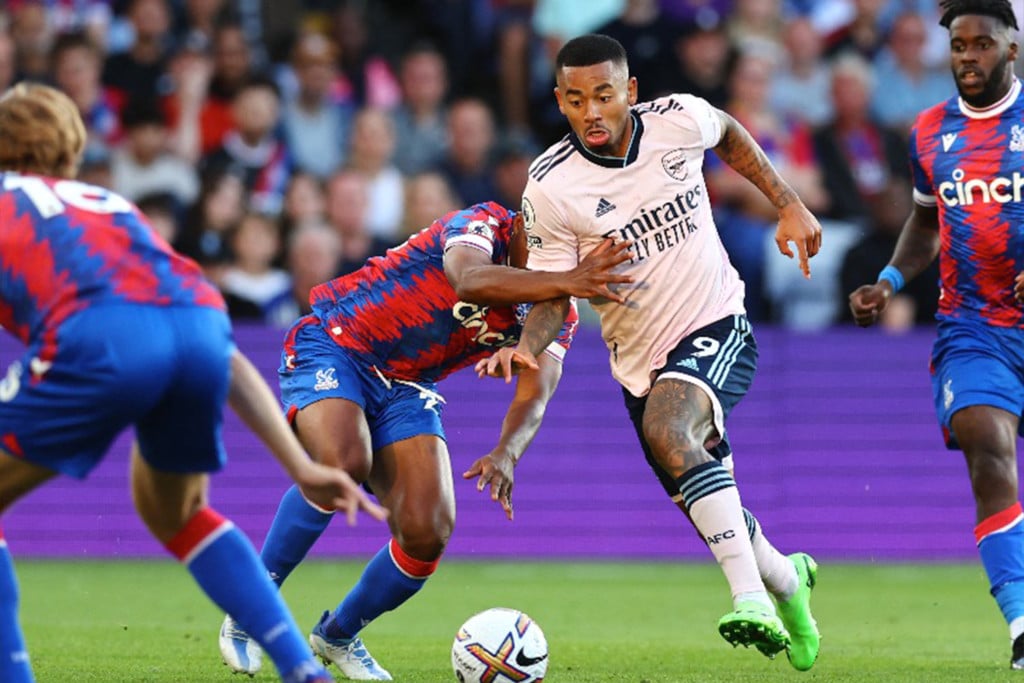