The Push for Expansion?

The four-team CFP model replaced the BCS in order to crown a more definitive champion. But until the structure changes again, we may never see a Group of 5 school make a playoff.

The current model is “clearly a Power 5 invitational,” AAC Commissioner Mike Aresco told ESPN after the rankings were revealed.

Earlier this year, the CFP itself announced it’s exploring a 12-team model — though parity isn’t the only motivating factor, and several other issues are at stake.

Tonight and tomorrow, FBS officials are meeting to have these discussions, according to SI.

This year, Cincinnati’s crowning achievement may not go beyond a New Year’s Six bowl appearance and going down with the 2017 UCF Knights as an infamous snub. 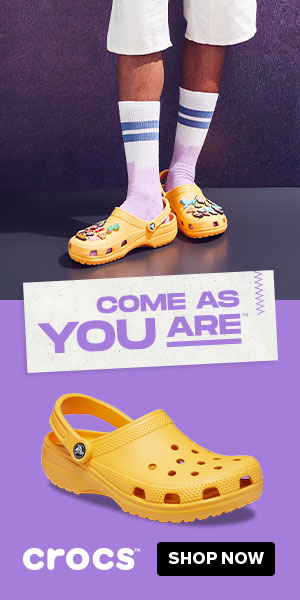 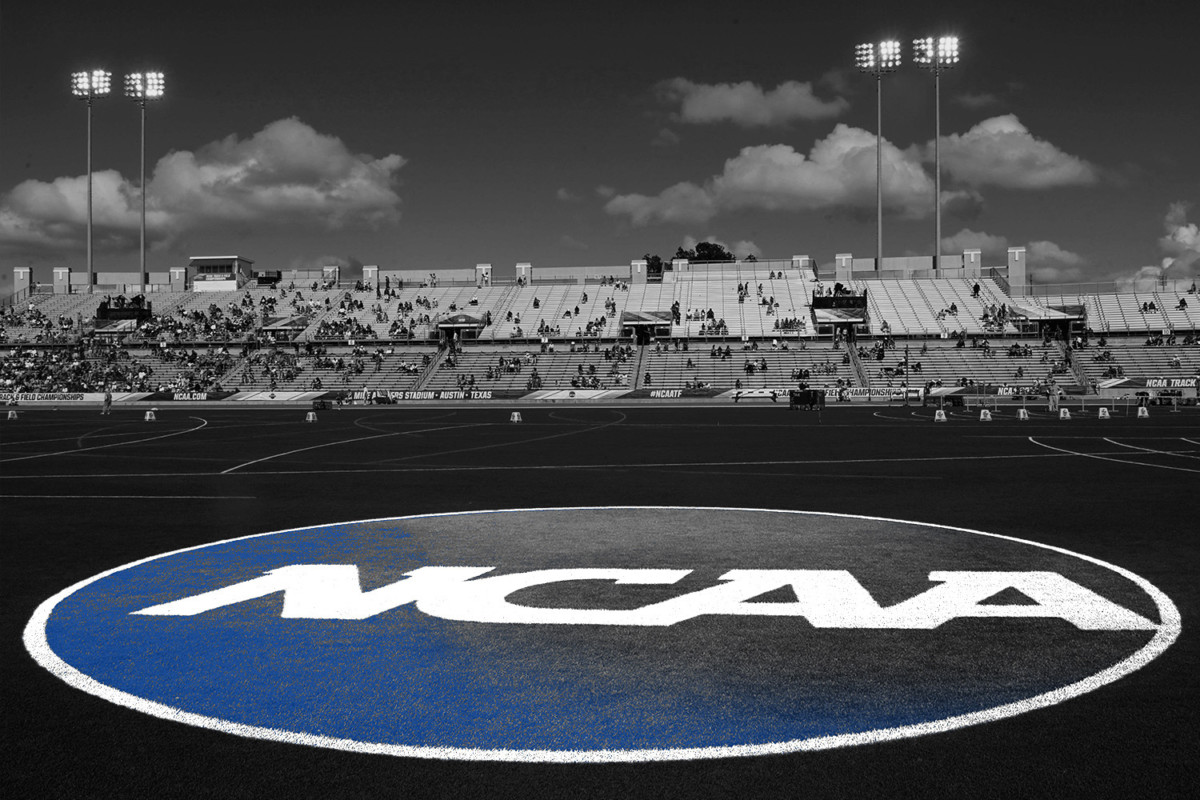