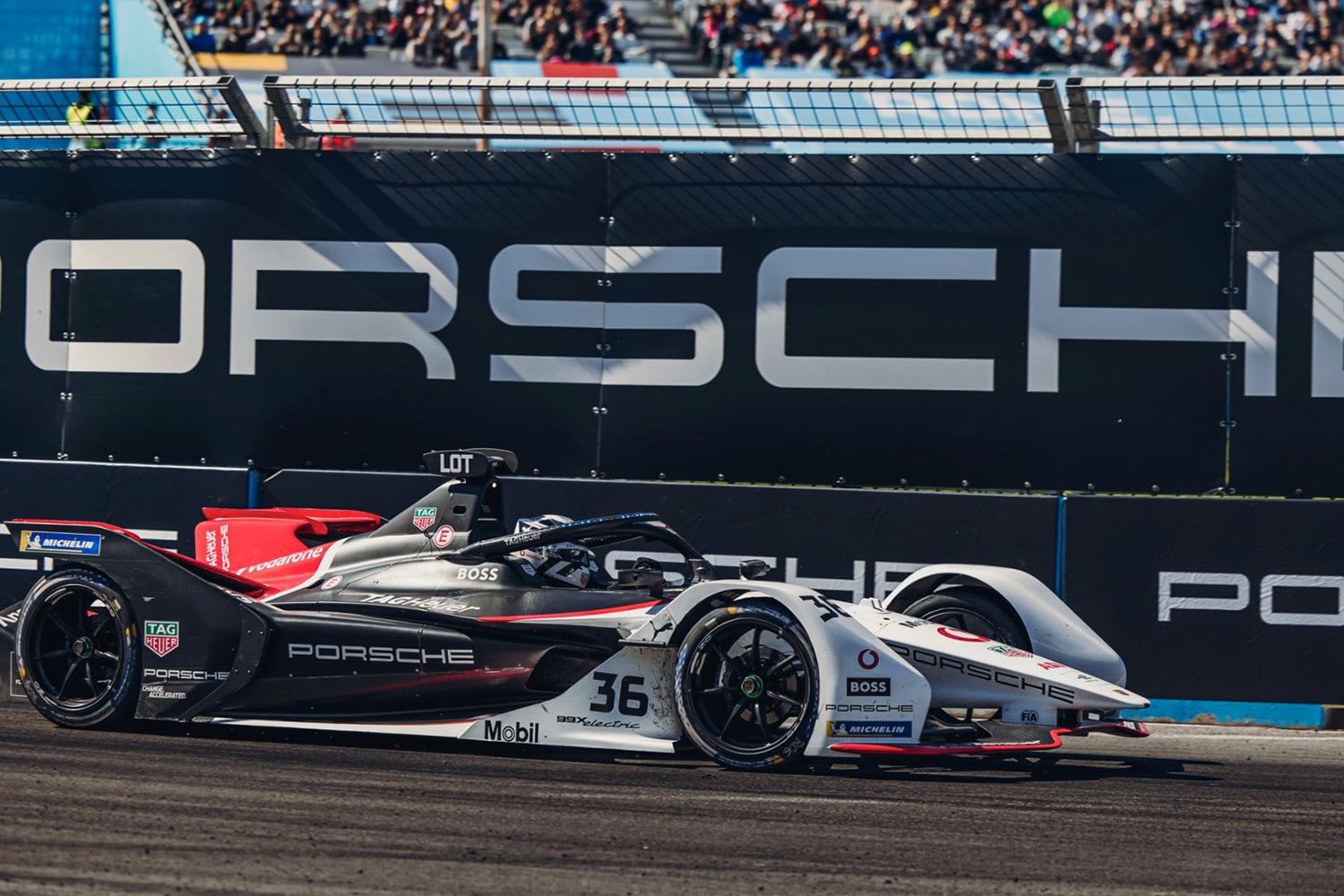 A major name in luxury cars widely rumored to be seeking an on-ramp to Formula 1 will hit the public markets in the coming weeks.

Volkswagen announced plans to list Porsche in what could be one of Europe’s largest initial public offerings.

The Qatar Investment Authority indicated plans to purchase 4.99% of the company, according to Volkswagen. The sovereign wealth fund of the 2022 World Cup host has also invested in Fanatics and ONE Championship parent Group ONE Holdings.

Volkswagen has promised to return 49% of the proceeds from the IPO next year in a special dividend.

The IPO is reportedly complicating plans for Porsche to join F1 in 2026 by purchasing half of Red Bull Advanced Technologies.

While many expected an imminent public statement to that effect following fellow Volkswagen brand Audi’s announcement that it would enter F1 in 2026, recent reports suggest that Red Bull is keeping its options open. 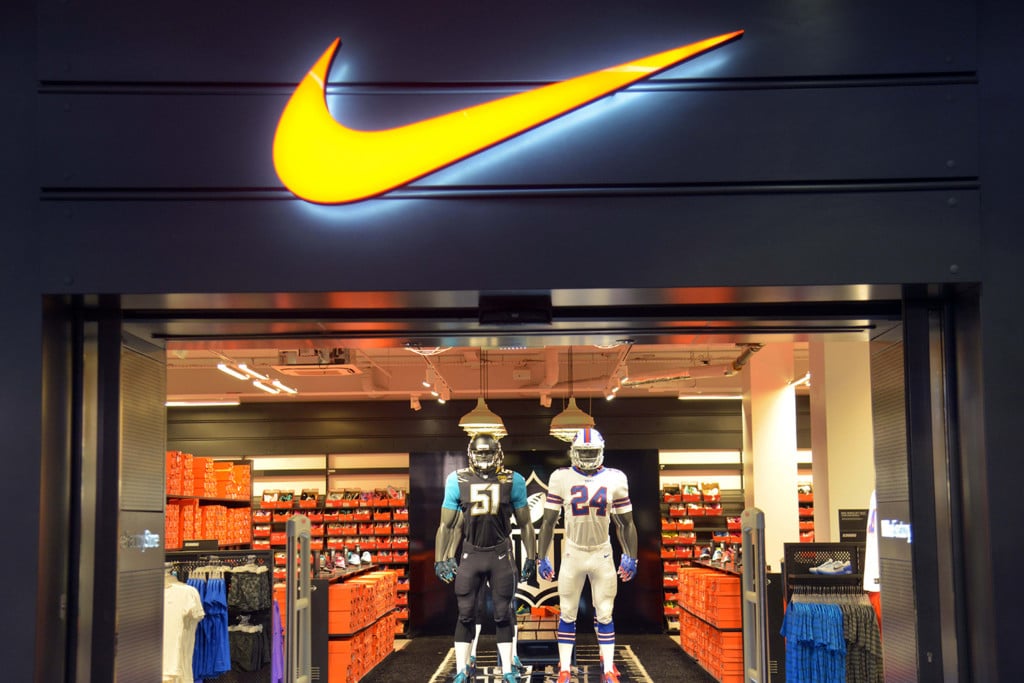 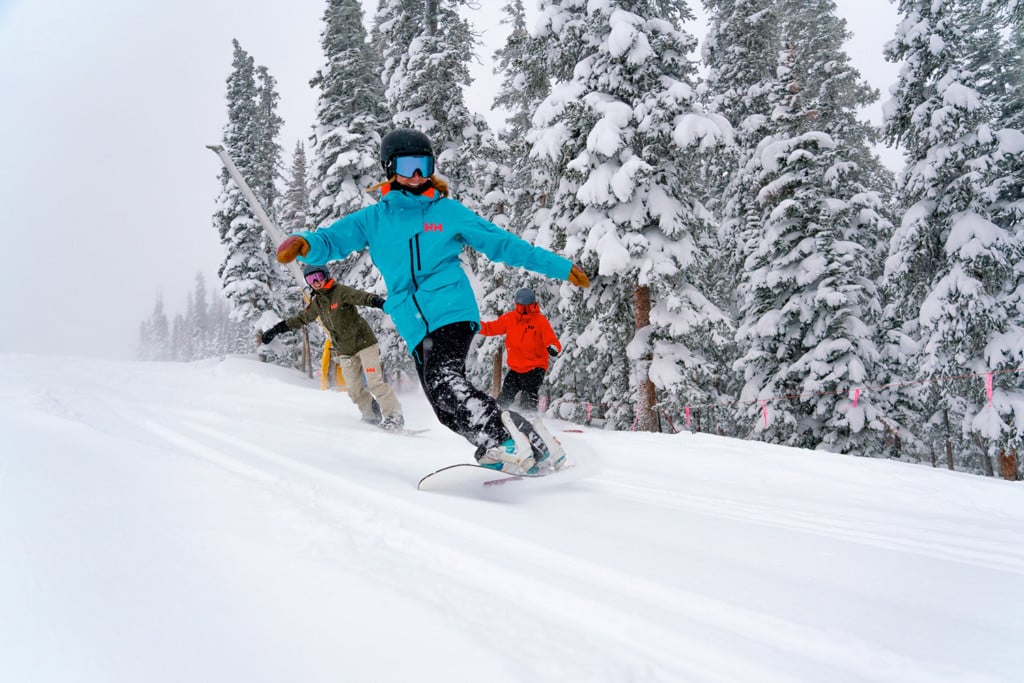 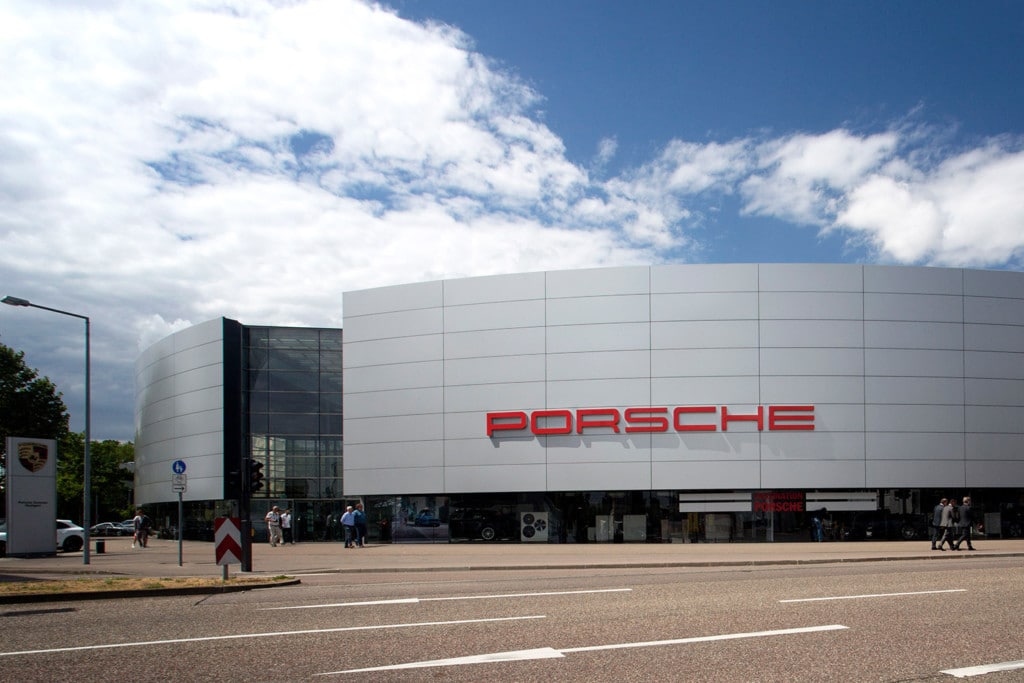 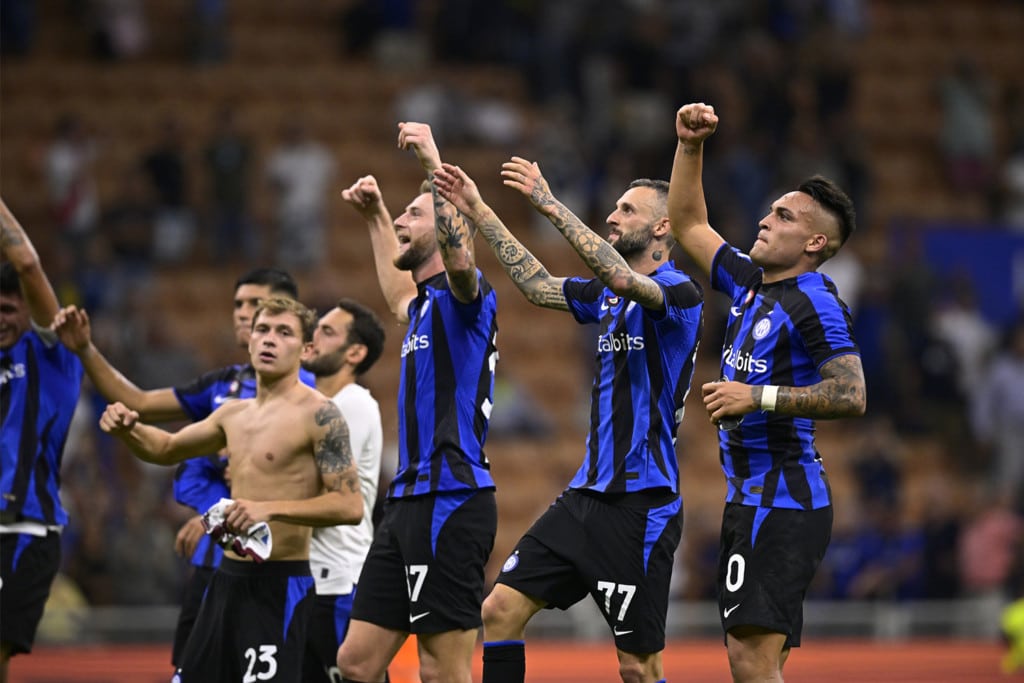