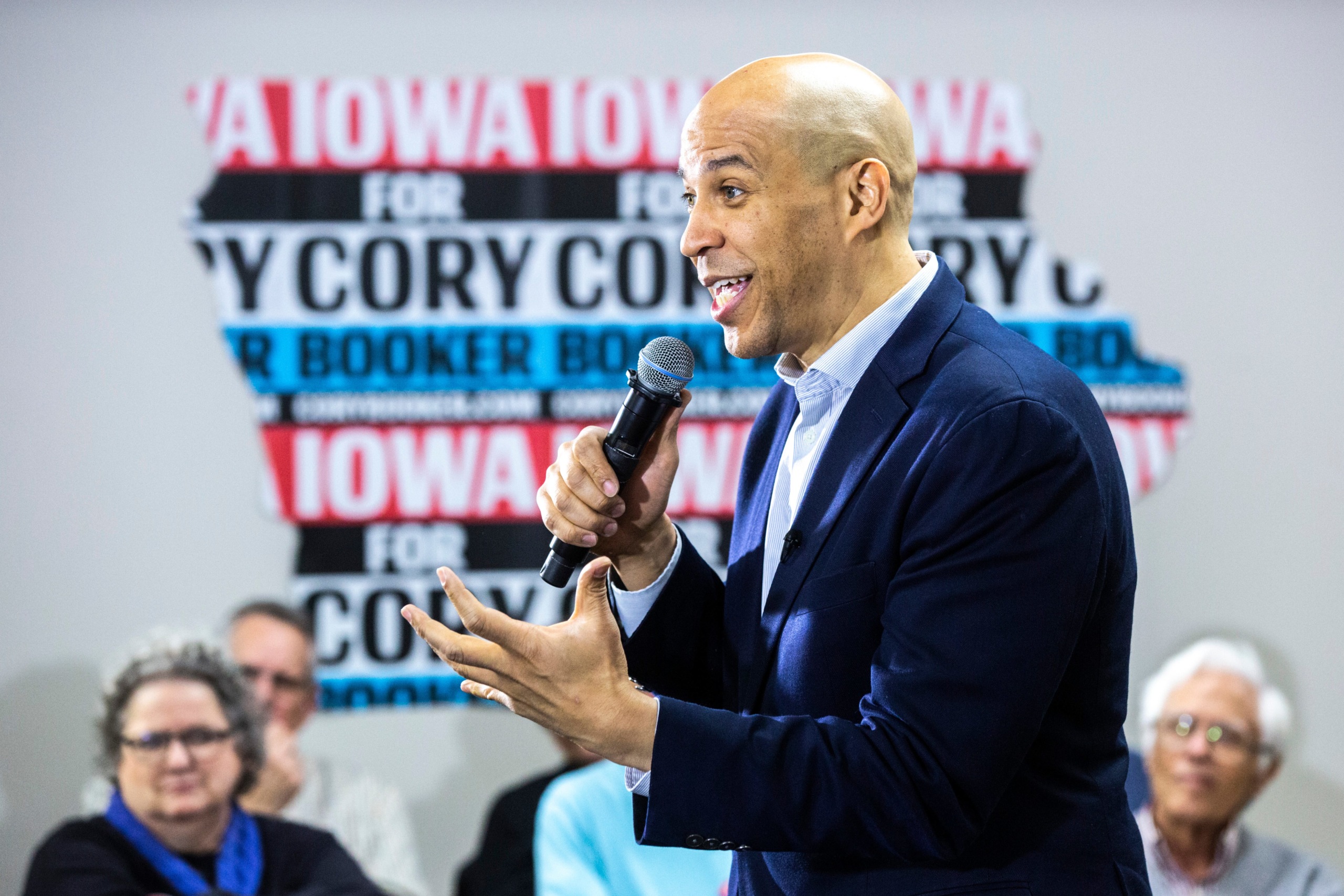 During a session at the NCAA Convention, the governing body’s Chief Legal Officer Donald Remy discussed potential reforms with members of Congress.

According to Gonzalez, the Biden administration is aware of pending NIL legislation, but President-elect Biden “doesn’t have a particularly strong opinion one way or the other” about how far an NIL bill should go. He added that he’d met with the administration last month to discuss his proposed bill.

He did echo the skepticism voiced by politicians on both sides of the aisle that the NCAA would actually make NIL reforms.

The Student Athlete Level Playing Field Act, a bipartisan bill introduced by Gonzalez and Rep. Emanuel Cleaver (D-Mo.), creates a framework for athletes to profit off their NIL rights by:

“How do we extend student-athlete rights as far as we can without jeopardizing the system overall?” Gonzalez said of the balance he looked to strike.

The College Athlete Bill of Rights, proposed by Booker and Blumenthal, looks to address what Booker called “system-wide failures.”

“When you say things to me like, ‘Hey, we’ve made progress’ — for folks experiencing injustice, that’s not satisfactory,” he said of the NCAA’s previous reforms.

In addition to NIL rights, the bill would allow athletes to:

However, the senators clarified that their bill doesn’t require athletes to be university employees, which appeared to please Remy.