Playstudios Inc. plans to go public through a SPAC merger that values the company at $1.1 billion.

The mobile game developer will merge with Acies Acquisition Corp., led by chairman Jim Murren, the former MGM Resorts International CEO. The deal is expected to close in the second quarter.

Like other mobile-friendly products, the pandemic had a positive effect on its business.

Investors including MGM Resorts, BlackRock and ClearBridge Investments have agreed to a $250 million investment in the new combined company, which will have an estimated $290 million total in cash. MGM backed Playstudios’ 2011 launch and contributes to the developer’s reward program.

Eilers and Krejcik Gaming predicts the social-casino market will rise to $8.6 billion by 2025. 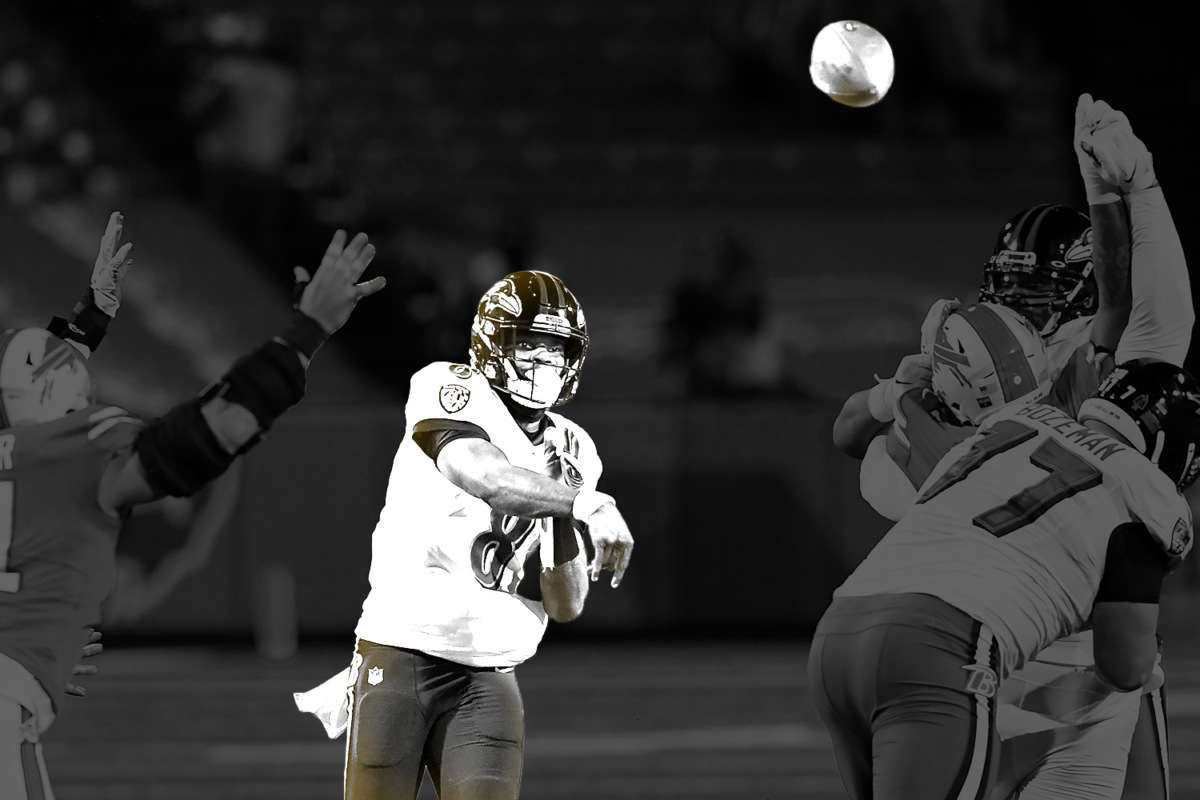 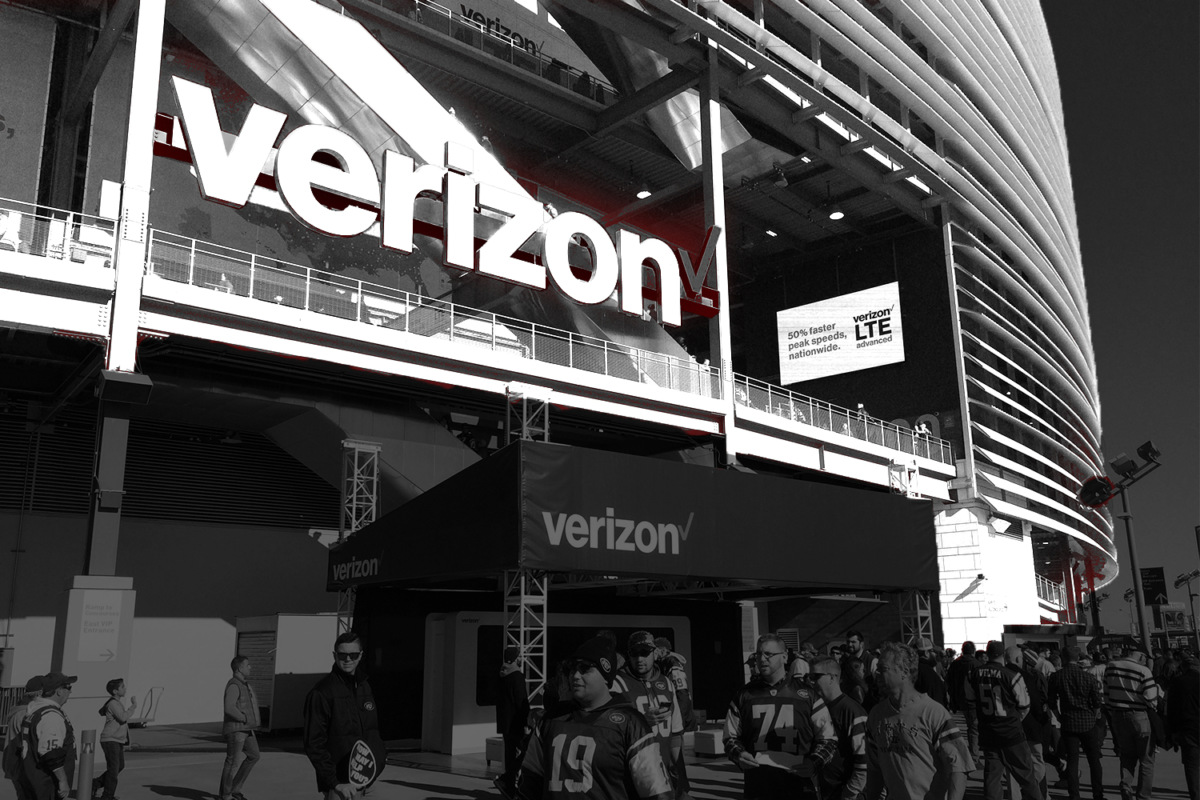