The folksy Indianapolis Colts quarterback made network executives sit up and take notice Wednesday when he acknowledged Sunday’s matchup against the Jacksonville Jaguars could be his final game.

Rivers, 39, is finishing a one-year, $25 million deal with the Colts. If he retires from the NFL after 17 seasons, Rivers would instantly become a highly sought-after TV free agent as networks negotiate with the NFL for new billion-dollar media rights deals.

The ex-San Diego Chargers QB could become a candidate for the No. 2 game analyst job at Fox Sports behind Troy Aikman, said sources. Fox doesn’t currently have a set No. 2 TV team behind Aikman and Joe Buck.

Aikman has spoken openly about possibly taking an NFL front office job. The Fox job would also be more enticing to Rivers if he’s Aikman’s possible heir apparent. But Rivers is not the only candidate on Fox’s radar. Greg Olsen of the Seattle Seahawks is also leaning toward retirement. Olsen was impressive in his guest game announcing duties for Fox.

ESPN’s “Monday Night Football” could be another option for Rivers, especially if MNF game analyst Louis Riddick leaves the three-person booth for an NFL GM job. Don’t forget Romo’s own CBS Sports controls game rights to the AFC Conference, where Rivers has played his entire career.

If Amazon or Apple lands an NFL package in the current negotiations, the tech giants could make Rivers the face of their coverage. Amazon, for example, could add Rivers to its “Thursday Night Football” team of Andrea Kremer and Hannah Storm.

With a market cap of $1.6 trillion, Amazon can certainly afford the top-tier talent needed to expand and enhance its original game coverage.

Retired Super Bowl winner Peyton Manning has long been the No. 1 target for TV networks looking to recreate Romo’s lightning in a bottle performance at CBS. But Rivers is right behind Manning, sources said.

Back in January, Rivers was already drawing interest from TV networks before he decided to play another season. ESPN was interested in him for MNF. CBS viewed him as a backup plan if they lost Romo to ESPN.

Over the years, Rivers has impressed NFL TV executives with his football acumen and insights during interviews and closed-door production meetings. Best of all, he never stops talking.

As one of the NFL’s most famous trash-talkers, networks love to mic Rivers up for games. With his Southern drawl, one TV executive thinks the Decatur, Alabama native could be another “Dandy” Don Meredith — the late famous “Monday Night Football” analyst — in the announce booth.

“He’d be amazing on TV. First of all, he’s a great player. He’s got that Southern, down-home warmth. And he’s a quarterback like Romo,” said a source. “Manning’s the white whale for everybody. But Rivers might be just as good. If not better.”

Top NFL QBs like Rivers make so much money on the field that they can take or leave TV. Rivers has made $244 million in salary, bonuses and options over his career, according to Spotrac. But the lure of the TV booth can be irresistible; especially with networks willing to pay big money for fresh off-the-field QBs like Rivers and Romo who are experts on today’s pass-happy NFL.

CBS, for instance, is paying Romo $18 million a year to call its top games with play-by-play partner Jim Nantz. That’s more than the $16 million Rivers earned during his final season with the Chargers in 2019. 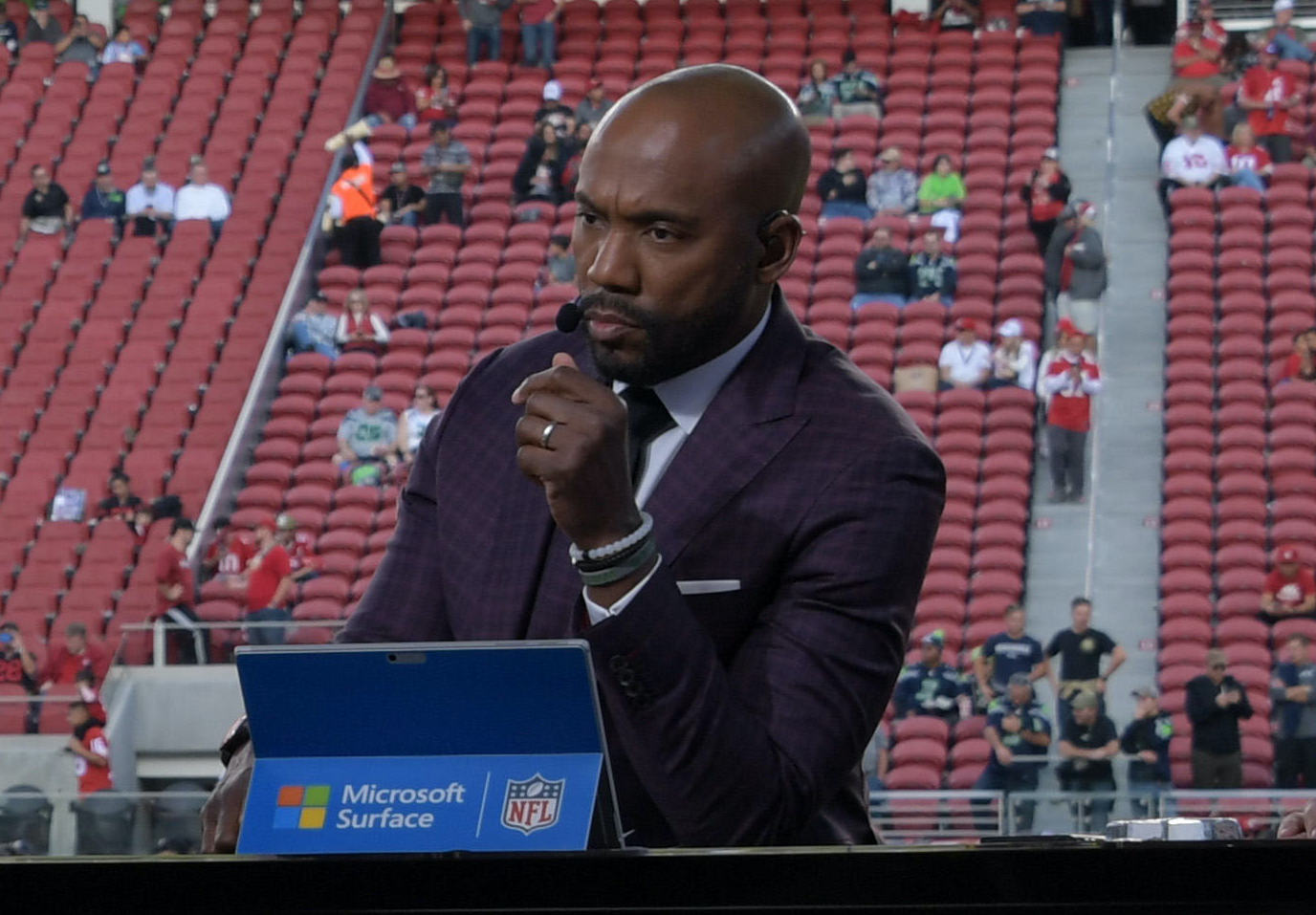 ESPN is poised to have Louis Riddick, Brian Griese, and Steve Levy as its new “Monday Night Football” announcer team, sources said.  However, the decision is not finalized. Kirk Herbstreit […]

But Rivers could decide to play another season. He’s also a devoted family man who might not want to take on the weekly travel required for TV. He and his wife Tiffany Rivers are raising nine kids. He’s already agreed to coach high school football in his home state of Alabama once he retires.

Rivers doesn’t have the Super Bowl credentials of Aikman. But Romo didn’t either when he displaced Phil Simms on CBS’ No. 1 announce team as a TV rookie in 2017.

Brees generated an angry backlash when he told Yahoo Finance he would never agree with players “disrespecting” the American flag by kneeling during the national anthem. Brees backtracked from those comments. But the controversy could make him “super cautious” on the air, said a source.