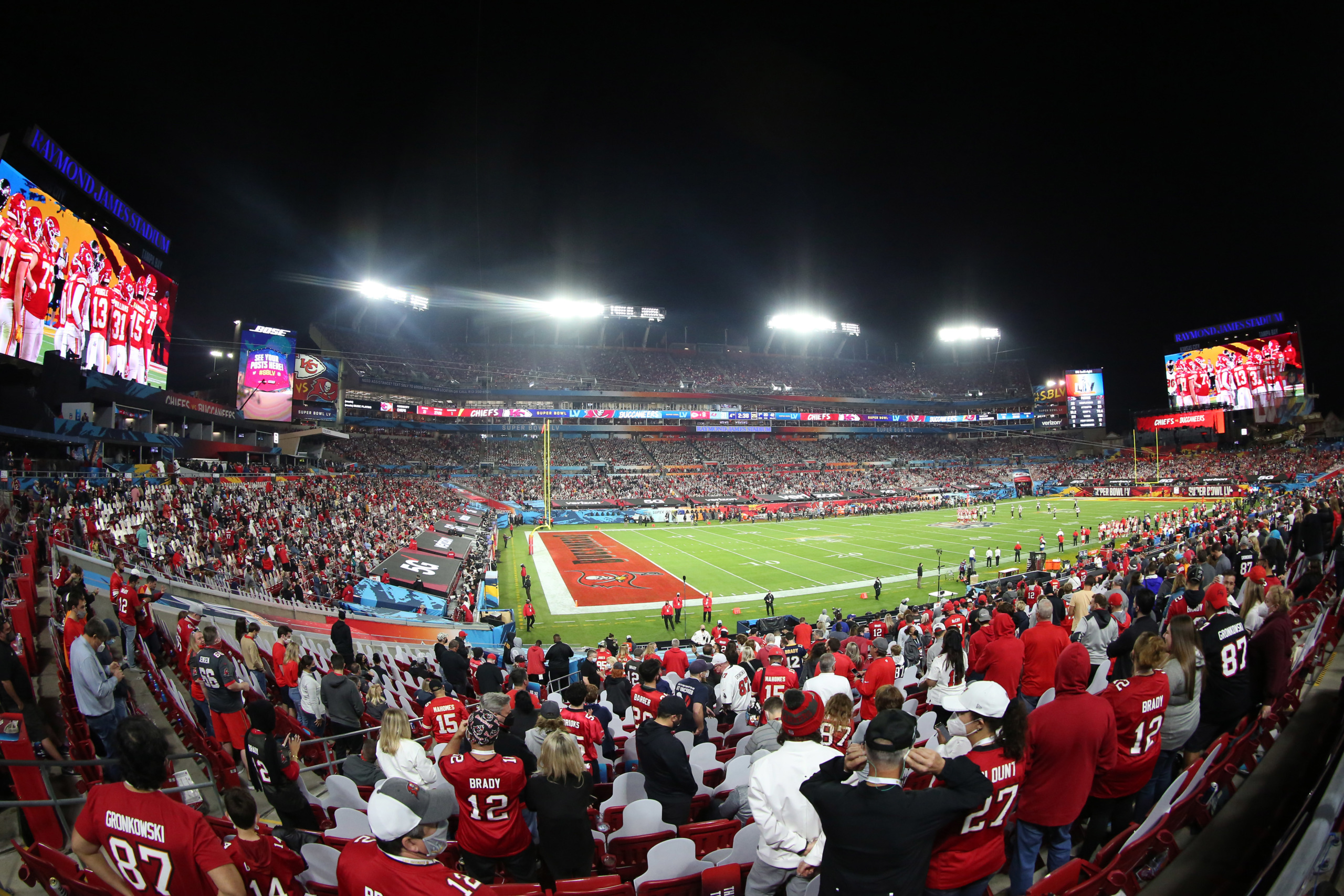 The Super Bowl streaker who claims he won $375,000 off a bet may only have come away with 15 minutes of fame and a trespassing charge for his exploits.

Online sportsbook Bovada, where Yuri Andrade said he and his friends placed numerous wagers, tells Front Office Sports that it’s “voiding” all the streaker prop bets that it has “identified had knowledge” Andrade would attempt to run on the field during Super Bowl LV.

Andrade initially said in interviews that he placed $50,000 worth of bets at +750 odds on the prop that there would be a streaker at the Super Bowl, a claim disputed by betting experts because the prop had a $1,000 limit. In a subsequent interview, Andrade said he contacted several friends to bet on his stunt and they combined to win the $375,000.

“Our players have always trusted us to ensure the integrity of all props offered in our sportsbook,” a Bovada spokesman said. “We will continue to make sure that any publicity stunts or ill-intended behavior cannot adversely affect the outcome of a player’s wager.”

Bovada said it is paying out on the prop for those its internal investigation concludes were not linked to knowledge of Andrade’s actions. Those who bet nobody would streak during the game will have their wagers refunded.

Andrade, who streaked in the fourth quarter and was apprehended near one of the end zones at Raymond James Stadium, was charged with trespassing. He was released on a $500 bond.

Front Office Sports confirmed at least one bettor has already his account terminated. That bettor placed bets that totalled $800 and won $6,000. He was informed in an email that he would not be getting his winnings.

“While conducting our investigation, it was found that your account is in breach of our terms of service and player agreement,” the email from Bovada read. “Due to this breach, the decision has been made to terminate our business relationship with you and discontinue all services and products offered.”

That bettor, who Front Office Sports granted anonymity due to the quasi legal nature of betting at an offshore book from the U.S., said he had no knowledge Andrade would run on the field.

The bettor made an initial bet on the “Will a fan run on the field during the game?” prop more than three hours before kickoff at +700, according to a screenshot shared with Front Office Sports. He made four other bets using Bitcoin as the odds began to shift closer toward even money.

“The line went down more and more,” the bettor said. “It’s almost like they knew what was going to happen.”

The bettor said he and other friends bet on the prop. One of his friends who won $1,000 on the prop cashed out immediately and was able to get his winnings. The bettor, however, was unable to cash out when he tried Monday and on Tuesday received notice from Bovada that his account was closed.

“I’m just out of college, so that’s a lot of money for me,” the bettor said. “I’ve had an account with Bovada since 2017 and I lost more than I would have won with [the streaker] bet.”

Messages left with Andrade by Front Office Sports were not immediately returned. 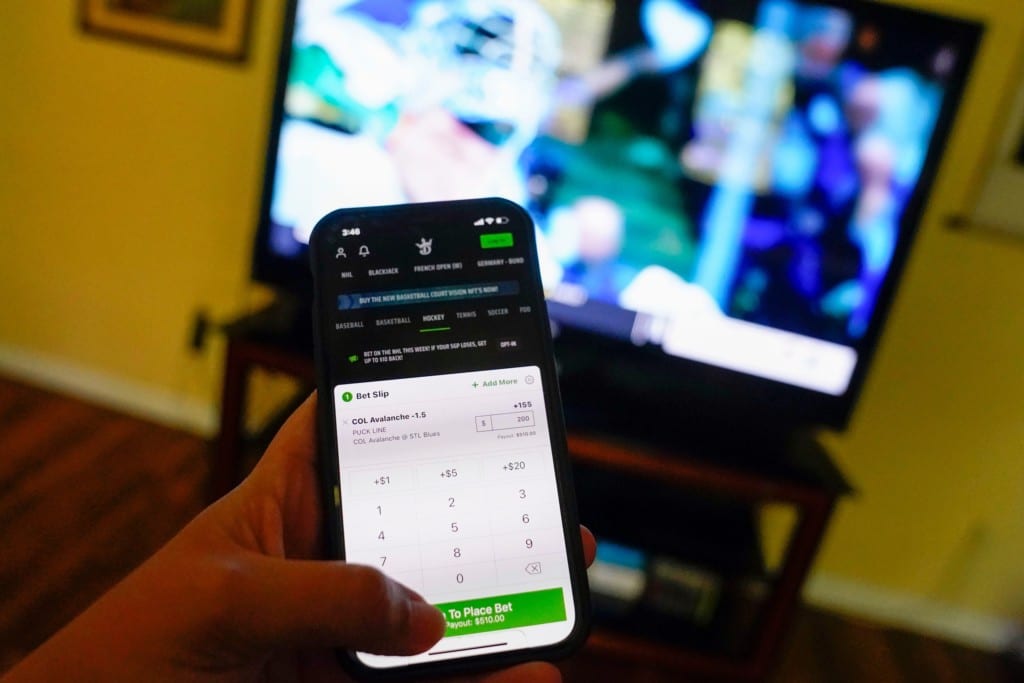 Scammers have used operators to defraud consumers over the last several days. 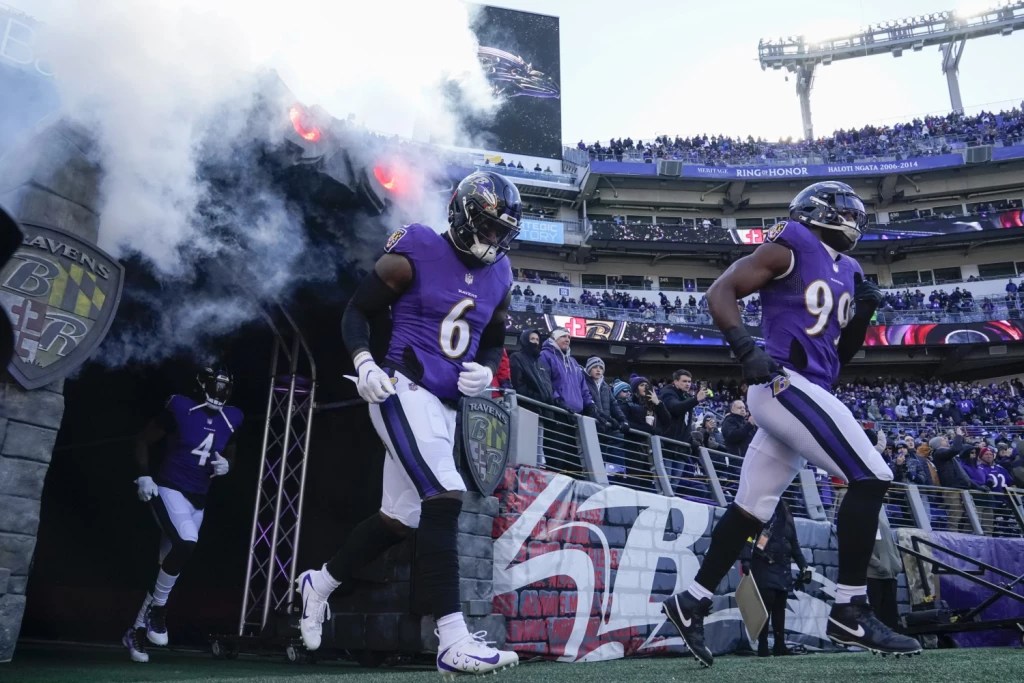 Sportsbooks went live for eight hours Monday, before shutting down until Wednesday. 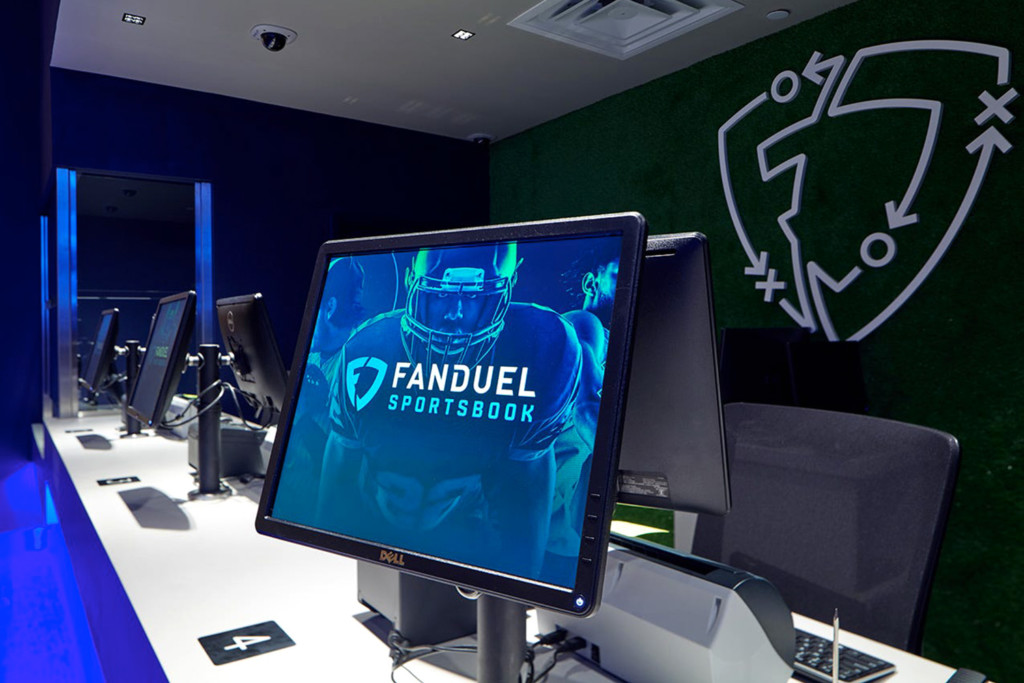 The company recognizes its difficult to bet on sports that aren’t broadcast. 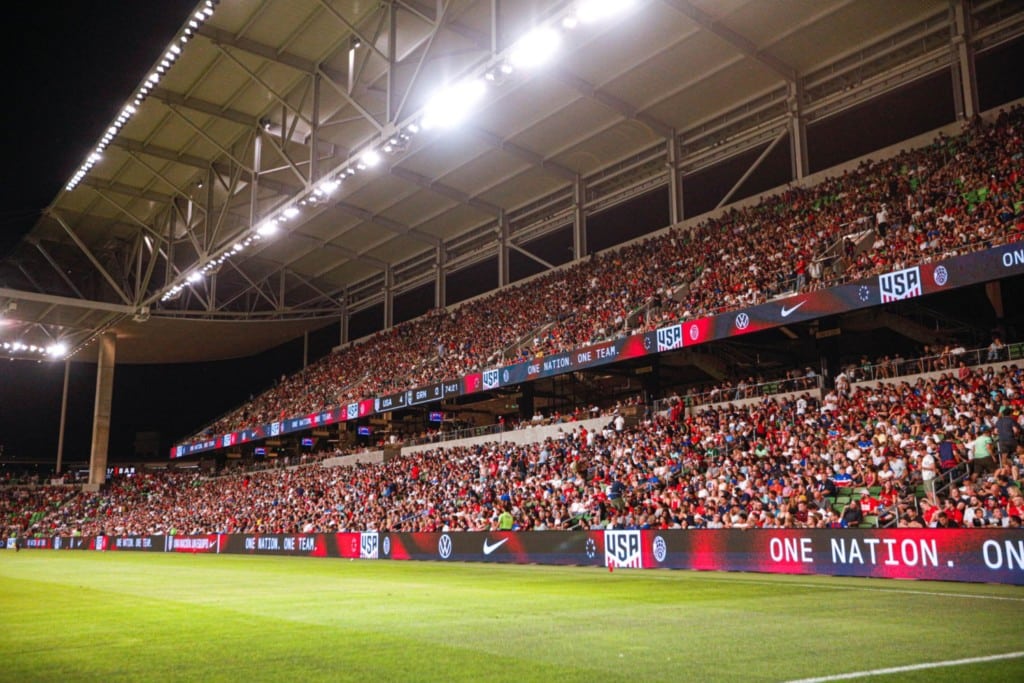 World Cup Will Be Most-Bet Soccer Event in US History

20.5 million American adults plan to place at least one wager.