My Other Passion Podcast: Will Blackmon Joins Us for Episode 6
Listen Now
Uncategorized 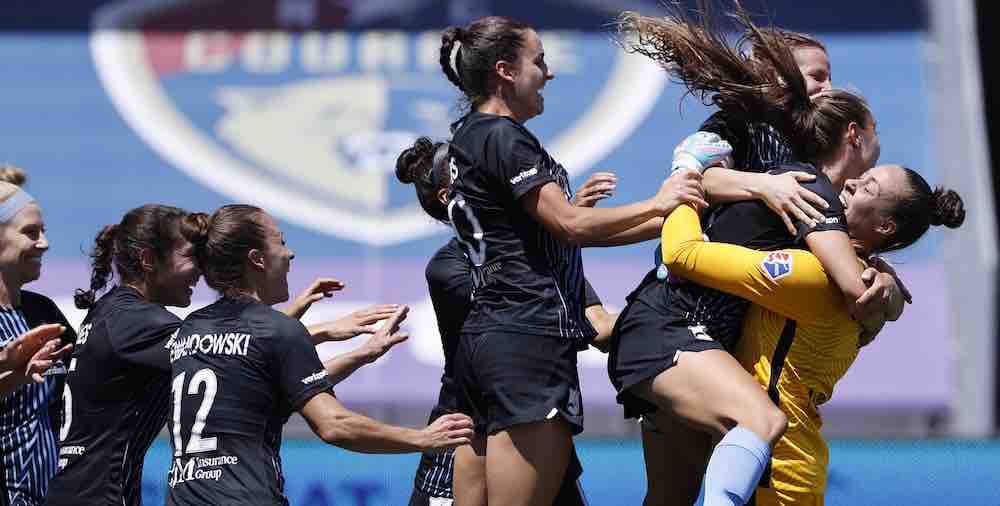 Also among the reported ownership group are Reddit co-founder Alexis Ohanian, Serena Williams, and Natalie Portman. Neither of the Los Angeles-based Major League Soccer teams are expected to have a major role in the team.

It is expected to launch in 2022, which would likely make it the NWSL’s 10th team after recently announced Racing Louisville FC, which will join the league in 2021.

Under new commissioner Lisa Baird, the NWSL has looked to bring in new expansion groups to go alongside new deals with brands like Google and P&G, as well as its new media rights deals with CBS Sports and Twitch. The opening match of its Challenge Cup tournament averaged 527,000 viewers on CBS last month, setting a new record for the league.