Nintendo has plans to incorporate an upgraded Nvidia graphics chip in the newest model of its bestselling console ever, the Switch.

The chip would give the Switch the ability to support Nvidia’s Deep Learning Super Sampling, or DLSS, a rendering technology that increases graphic performance using artificial intelligence.

The Switch has sold nearly 80 million units since its launch in 2017 and experienced its best quarter yet, selling 11.57 million units in fiscal Q3 2021. Lifetime software sales for the Switch have reached 532 million units as well. Nintendo earned $6.08 billion during Q3.

Nintendo could also collaborate with Samsung on the upgraded Switch by including an OLED screen manufactured by the South Korean conglomerate.

The new Switch model is set for release during the 2021 holiday season. 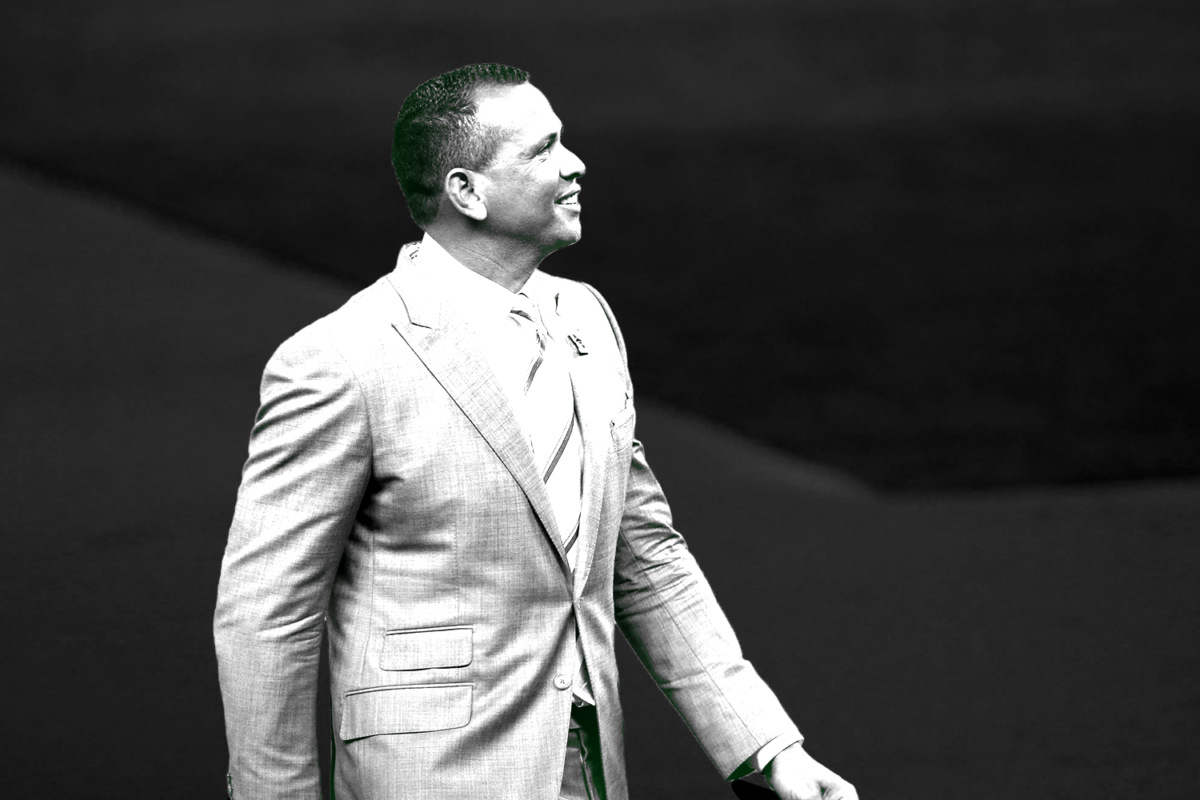 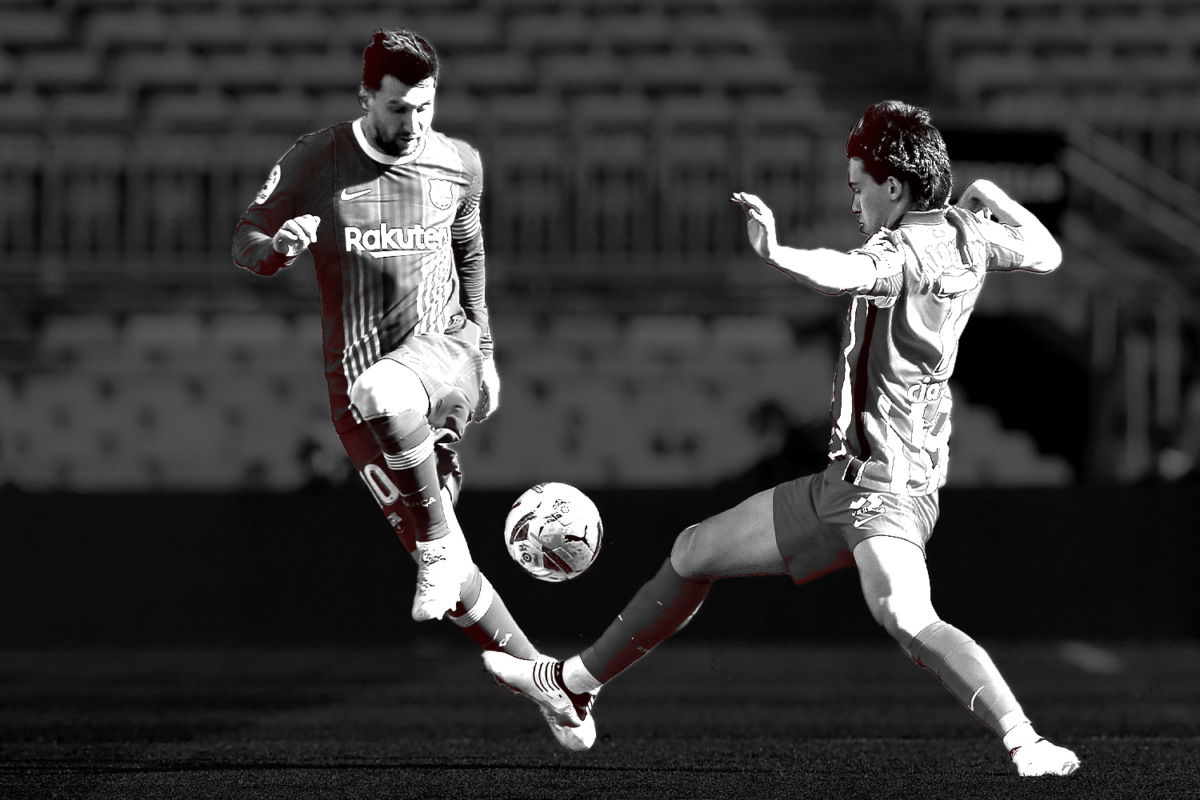 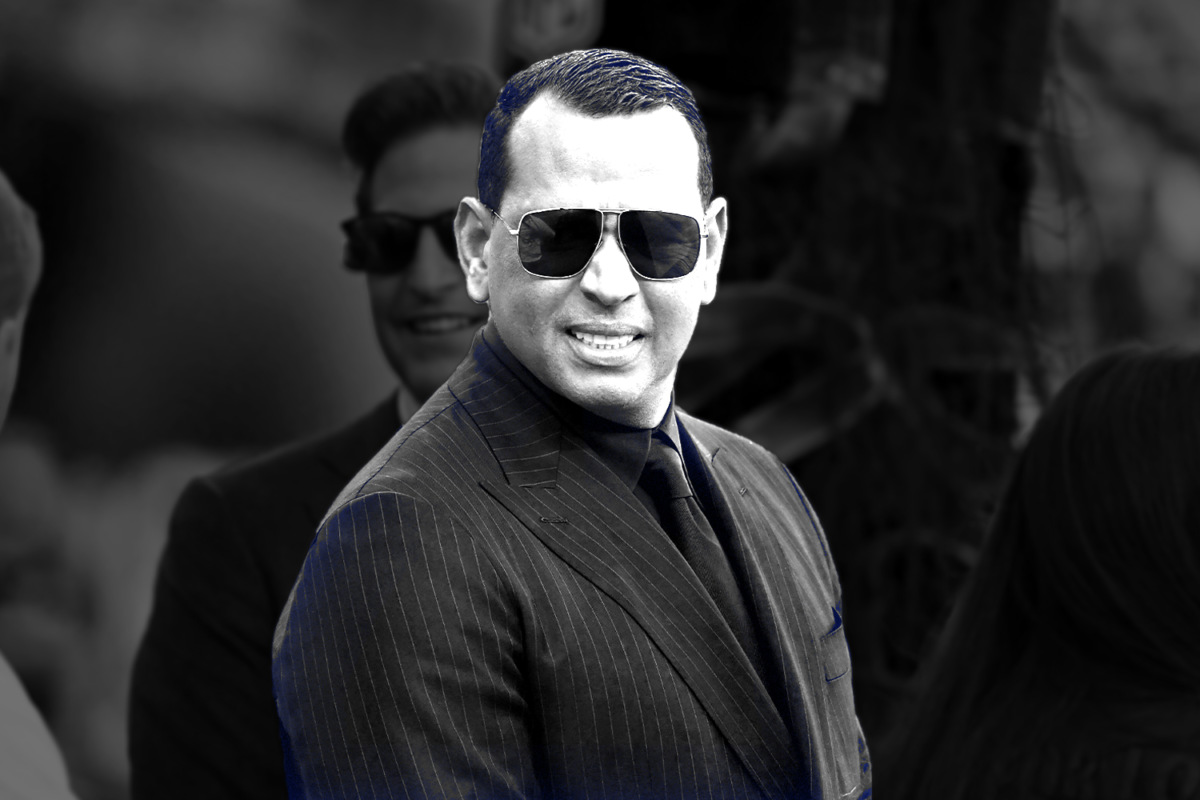